Washington Capitals forward Alexander Semin was an integral part of Russia's World Championship-winning team, scoring twice in the final and assisting on another goal in a 6-2 victory over Slovakia Sunday, so it makes sense that the Russian media and adoring fans wanted to meet and speak with Sasha.

Yet, none of that can happen if Semin does not show up.

(and Google Translate), Semin overslept for an appearance with media and fans in his hometown of Krasnoyarsk. When organizers attempted to reach him, Semin did not answer at first, but then told organizers that he was not coming. 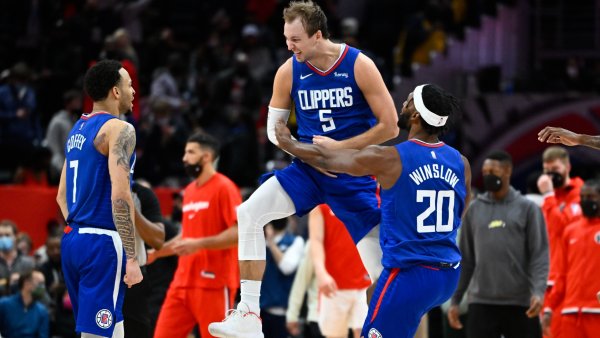 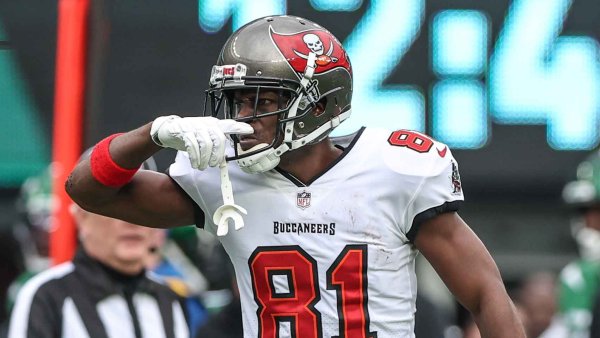 According to the report (and Yahoo! Sports' Dmitry Chesnokov's very helpful tweets), the event has been rescheduled.

Mark your calendars and don't forget to set your alarms.  We're lookin' at you, Sasha.