Now get this -- Ovechkin was so good last season that he was also voted to the league's Second All-Star Team at left wing despite only playing that position for a few games at the beginning of the season.

If you couldn't already tell, I'm being slightly facetious. 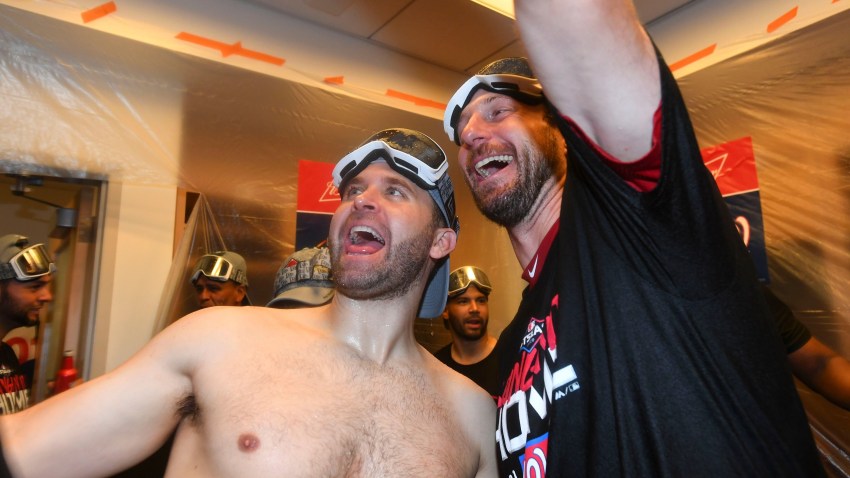 The voting for the All-Star Teams is done by the Professional Hockey Writers' Association (PHWA) at the end of the regular season. Despite all members receiving an email explicitly stating that Ovechkin had switched from left wing to right wing, 45 voters recognized him as the former, which was enough to earn the distinction.

(Full diclosure: I am currently not a member of the PHWA, so I do not feel that I am qualified to harp on the voting process. I will leave that to my colleagues.)

Having already been named a First-Team All-Star at left wing five times during his career, Ovechkin is the second player in league history to be named to the team at two different positions, joining Mark Messier, who did so twice as a left wing and twice as a center.

UPDATE: The PHWA has released a statement regarding the vote.

It was the Professional Hockey Writers Association’s recommendation that its members vote for Alex Ovechkin on the right wing, the position he played in the vast majority of his games this season.

Prior to ballots being issued, we emailed a memo to our members reminding them of Ovechkin’s position switch in 2012-13. But 45 of our members chose to vote for him on the left wing, the position he had played for many years. It is also the position listed for him on NHL.com.

We are troubled by the all-star voting results, and plan to take a closer look at the events that led to Ovechkin winning All-Star acclaim at two positions. We know we got this wrong, and our objective is to make sure it never happens again.