Adam's Mornin': A Different Side of Alex Ovechkin

For Washington Capitals captain Alex Ovechkin, this season has been one of transition and transformation. Ovechkin's gap-toothed smile and carefree attitude have seemingly disappeared, uncovering a more serious side to the superstar.

All season, Ovechkin has dealt with the harsh words of his critics on a variety of topics, from his weight to his leadership capablities (not to mention some brutal honesty from within the organization as well). Those critics, however, have never seen the Ovechkin that opened up to ESPN anchor/former NBC4 anchor Lindsay Czarniak in a feature on Sportscenter: 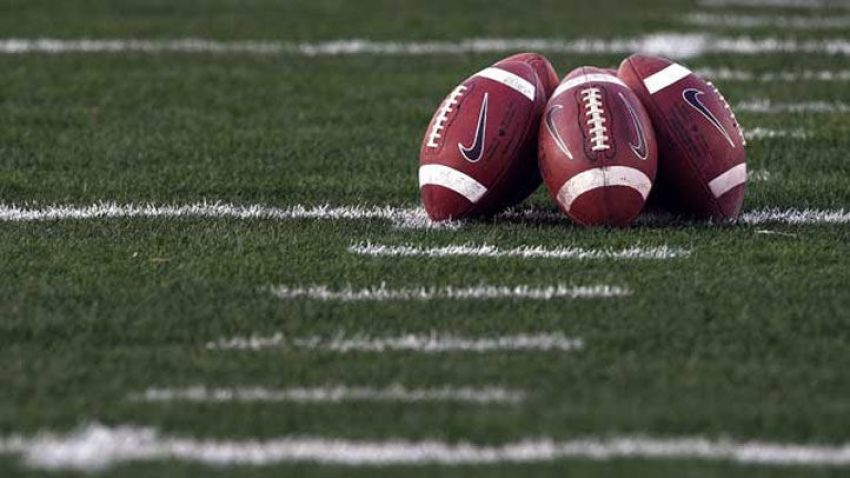 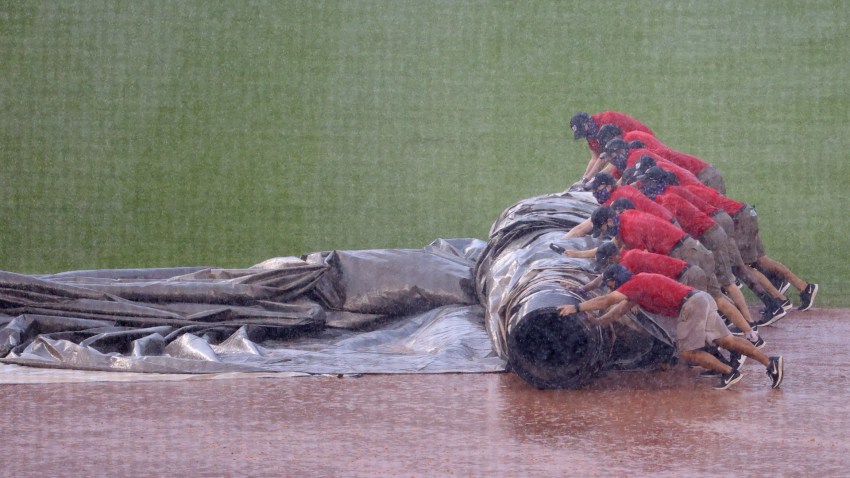 Orioles Broadcasters on Nationals' Tarp Situation: ‘This Is Funny, But It's Not'

Perhaps part of the reason why Ovechkin has not refuted any of the claims levied against him is simply because he has never made an effort to do so, but he makes it clear in this expose that he is more consumed about winning than ever before.

"Of course I have dreams about it," Ovechkin told Czarniak when she asked him if he thought he would have won a Stanley Cup by now. "For me, the most important thing right now is to win the Stanley Cup. It's not to score 60 goals, it's not to score 100 points. The only thing is the Cup."

Czarniak also brought up the recent article that ran in The Washington Post which asked "what's wrong with the Washington Capitals superstar?" Ovechkin said that he does read what people write about him and that he uses it as motivation.

"Sometimes, I like to read what people say, bad things or good things about me. Sometimes, it's a good way to get more emotion for you. You just read it and I say, 'Okay, you people think we play bad and it's my fault? You just start to play well."

In his last seven games, Ovechkin has nine goals and is in the midst of his first real scoring tear in about two years (he has at least 10 goals during one month for the first time since October 2009). The exuberance that defined his early career has returned and just in time. With the Caps still looking to secure a playoff berth with six games remaining, they will need the old Ovechkin to carry them on his broad shoulders and not crumble under the pressure. If Ovechkin wants to prove his naysayers wrong, then there is no better opportunity to do that than now.