3 Up, 3 Down: Stats That Matter for Washington in Week 10 Vs. Lions

3 up, 3 down: Stats that matter for Washington vs. Lions originally appeared on NBC Sports Washington

Even sitting at 2-6 through eight games, Washington remains firmly in the hunt for the NFC East title. After losing last weekend to the Giants, the Burgundy and Gold really needs a win Sunday in Detroit.

Will they get it? Maybe, maybe not.

1) Star is here — Terry McLaurin now has six 100-yard games in his first 22 career games, which ties him for most in franchise history along with Charlie Brown. His 108 receptions is tied with Jordan Reed for most in his first 22 career games, and his 1,611 yards and 10 TDs are second-most in franchise history through 22 games.

Bonus: The Lions are 0-3 at home this season and are one of two teams without a home win this year. 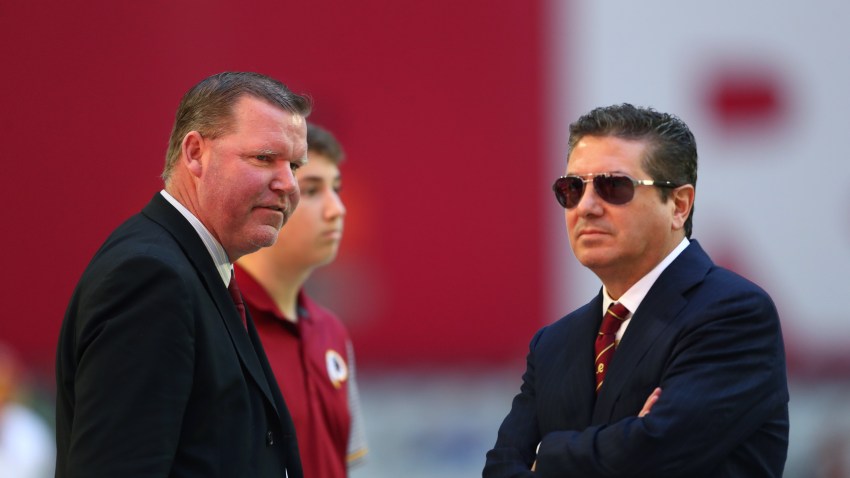 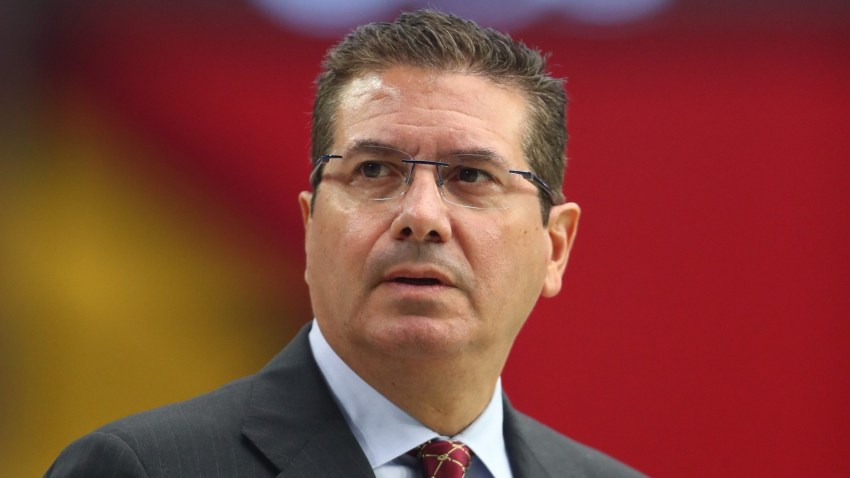 2) Lightning doesn't strike twice — Alex Smith threw for 325 yards last week in the loss to New York. Never in his 15-year career has Smith thrown for 300 yards in consecutive games.

3) Don't look at this one. Seriously — Washington has trailed at halftime in seven of their eight games this season, six times by 10 or more points. WFT has now have been outscored 131-69 in the first half this season.