The Washington Nationals wrapped up their series with the San Francisco Giants by winning the final two contests to take the series. Now, their sights turn back toward their division and the Miami Marlins for a three-game tilt.

Here are three things to watch for:

1. Negotiations between Anthony Rendon and the Nationals opened back up this weekend in their six-game homestand. How will the Nats third baseman take the added noise of his impending contract? He was 3-for-11, both hits being singles, in the two games following. Before the Giants series started he was batting .400 with a 1.333 OPS. 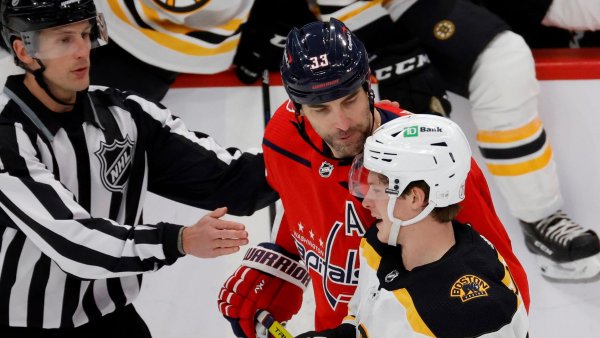 Zdeno Chara Says Series Against Boston Is Not Personal 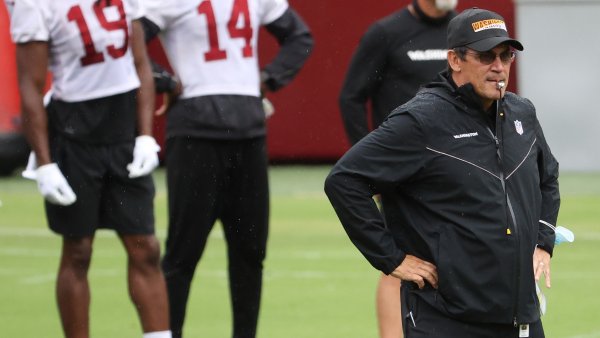 Ron Rivera, Stephanie Rivera on How They Started Dating

2. From the lead-off spot Adam Eaton has been doing damage to opposing pitchers in a short amount of time. While still early, he's at .319 on the year and getting base knocks in the opening inning. Five of his 22 hits are from the first at-bat of the game to go with three walks. Getting the young pitchers rattled early in Miami will allow the Nats to jump out to early leads.

3. This year's Marlins are putting up the 2018 Baltimore Orioles numbers. Through 19 games they have four wins. Two in their past 15. They've scored the fewest runs (48) in MLB. They're bad and a couple of innings pitched against the Marlins might just be what the Nats bullpen needs. The game broadcast will be at 7:10 PM ET on 106.7 the Fan and MASN2.