The Washington Capitals are in search of a goaltender to back up starter Braden Holtby as free agency opens throughout the NHL on Tuesday.

Among those available is Justin Peters, who will not return to the Carolina Hurricanes after being drafted by the organization 38th overall in the 2004 draft. According to his agent, there is interest in potentially joining the Capitals.

"We've identified three teams that we thought were going to be excellent fits for Justin and we've contacted those teams," Jordan Neumann said in a phone interview Sunday afternoon. "Washington was certainly one of them. We're interested."

According to Daniel Friedman of CBS New York, one of the other teams that Peters is interested in is the New York Islanders. 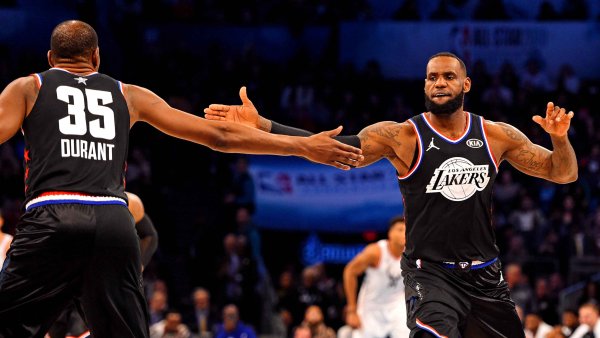 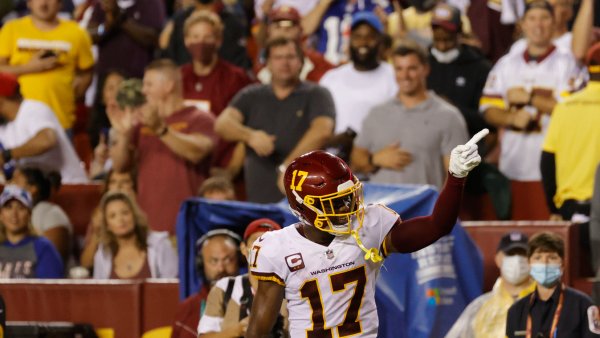 In 20 starts and 21 total appearances last season, the 27-year-old earned a 7-9-4 record with a 2.50 goals against average and .919 save percentage. His identical save percentage at even strength was fourth-best among free-agent goaltenders with at least 21 games played last season.

Peters, who has made 68 career NHL appearances over five seasons, has also personally tormented Washington; in seven career games against the Capitals, he is 4-3-0 with a 1.67 GAA, .938 SV% and two shutouts.

Carolina has decided to enter next season with Cam Ward and Anton Khudobin as its goaltending tandem, leaving Peters looking for another opportunity.

"The time he's played in the NHL has been very, very successful," Neumann said. "I think he's looking for an opportunity to play a lot and prove to people that he's at the very least a very high-end No. 2 goalie."

Peters' last contract was a two-year deal with a $537,500 annual salary-cap charge. The Capitals have nearly $12.7 million of available space with which to work heading into free agency.

As of Friday evening, general manager Brian MacLellan had only spoken to one free agent during the interview period that began last Wednesday, though more were planned. The window closes Monday at 5 p.m. ET.