Mike Ribeiro Seeks Long-Term Contract, But Will He Get One?

The NHL trade deadline is less than one week away -- Wednesday at 3 p.m. ET, to be exact -- and all eyes on the Washington Capitals are affixed on center Mike Ribeiro.

Ribeiro has been the Capitals' best player this season and the statistics speak for themselves: His 35 points lead Washington and are sixth-most in the NHL; his 17 power-play points are second-most in the league; only five players have more multi-point games than Ribeiro's 11; he has tallied points in two-thirds of Washington's games this season; and he is on pace for a career-high in points in a full 82-game season.

Perhaps more important than any of the aforementioned numbers, however, is the stability that Ribeiro has brought down the middle. After having Eric Belanger, Brendan Morrison, Tomas Fleischmann, Brooks Laich, Mathieu Perreault and Marcus Johansson all try and ultimately fail to provide a long-term solution to the Capitals' top-six center problem since 2009, Ribeiro has done that and then some.

“He solidifies that second-line center [position], which we’ve been looking for for a long time,” forward Jason Chimera said earlier this week. “He’s one of those that guys that fills that role perfectly, so he’d be a welcome addition for a lot of years, that’s for sure.” 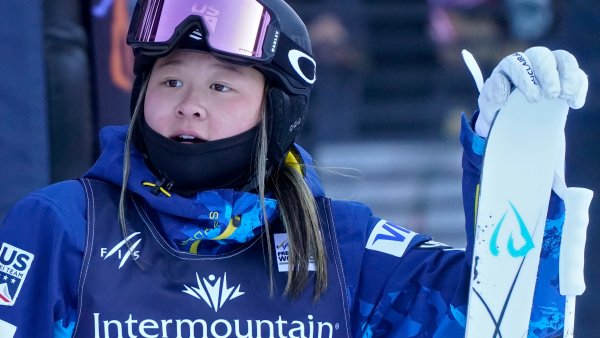 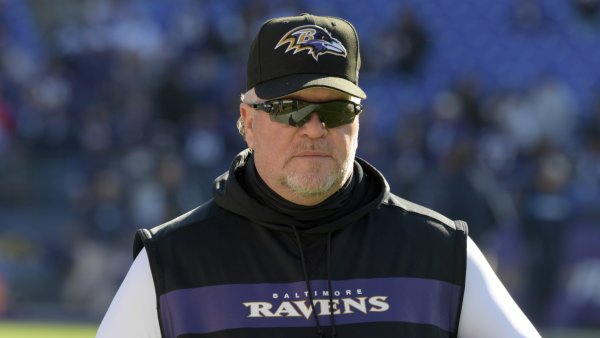 Under any other circumstances, it would make absolute and total sense for General Manager George McPhee to re-sign Ribeiro to the long-term contract (read: four to five years) that he desires. Problem is, Ribeiro is 33 years old, and that fact alone has created a divide between those who want to keep him around and those who want to trade him for tangible assets before next Wednesday.

French-Canadian outlet RDS reported Wednesday that the Capitals offered Ribeiro a three-year, $14 million contract, which he subsequently rejected. Recent league and franchise history also suggest that Ribeiro might not get what he wants.

Since 2010, only 14 unrestricted free agents aged 30 or over have been offered contracts of four years or longer (and only three were Ribeiro's age or older):

Meanwhile, since the 2004-05 NHL lockout, McPhee has only signed three players in their 30s to contracts longer than two years: Ward, Michael Nylander (four-year, $19.5 million deal in July 2007) and Tom Poti (four-year, $14 million deal in July 2007). Of course, every case has its own extenuating circumstances, but if the past is any indication, then it seems that Ribeiro will have to settle for less.

The Capitals' upcoming three-game road trip will likely play a role in how things proceed. If they continue to challenge for a playoff berth -- they are four points out of the eighth and final spot entering play Thursday -- then McPhee might be more willing to keep Ribeiro to make a push. But if the Capitals' postseason aspirations dim, then McPhee could be more inclined to part with Ribeiro and prepare for the future.