Washington Nationals general manager Mike Rizzo says the team has three players who have tested positive for the coronavirus and a fourth considered a “likely positive.”

The Nationals’ season-opening game against the visiting New York Mets that was scheduled for Thursday night was postponed. 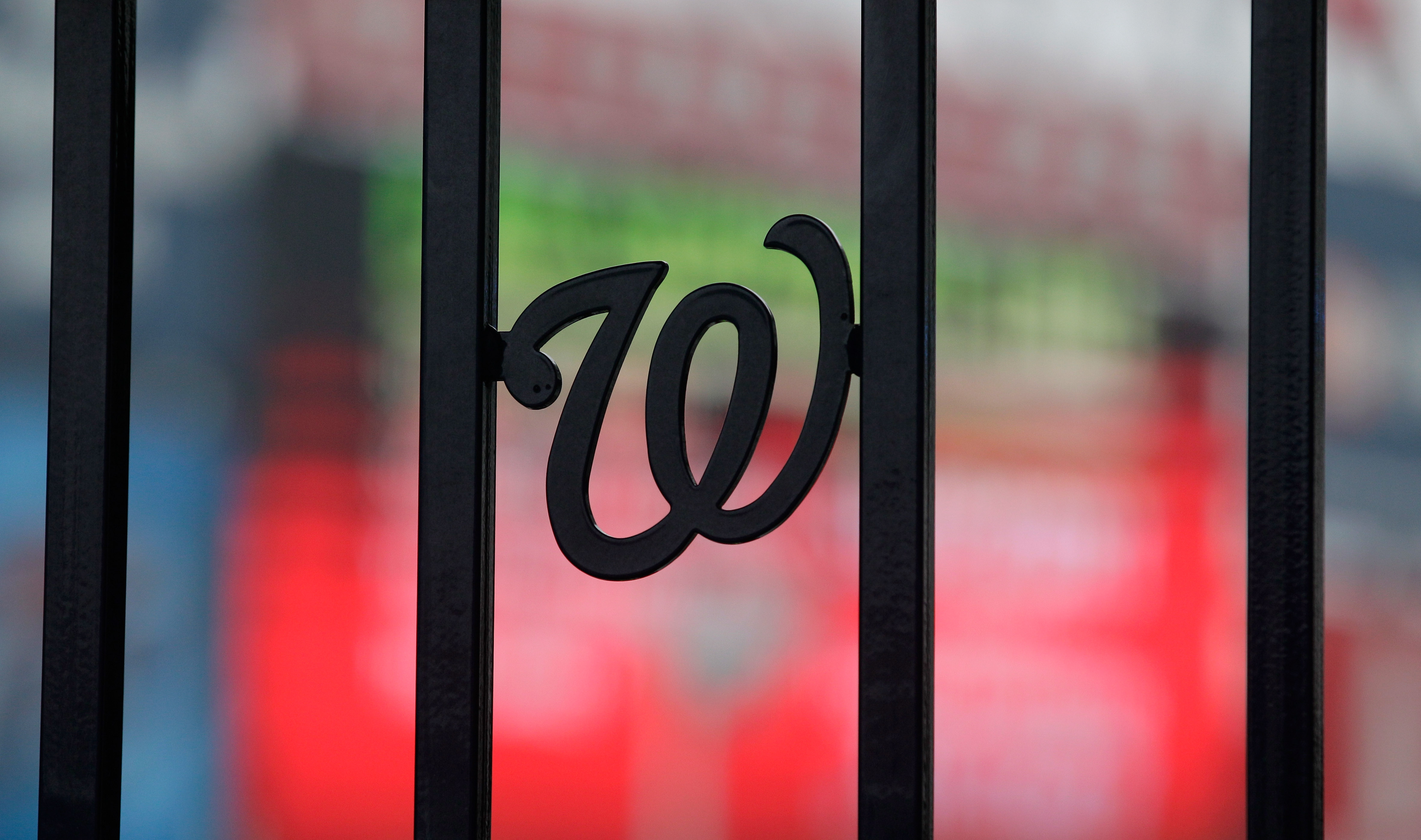 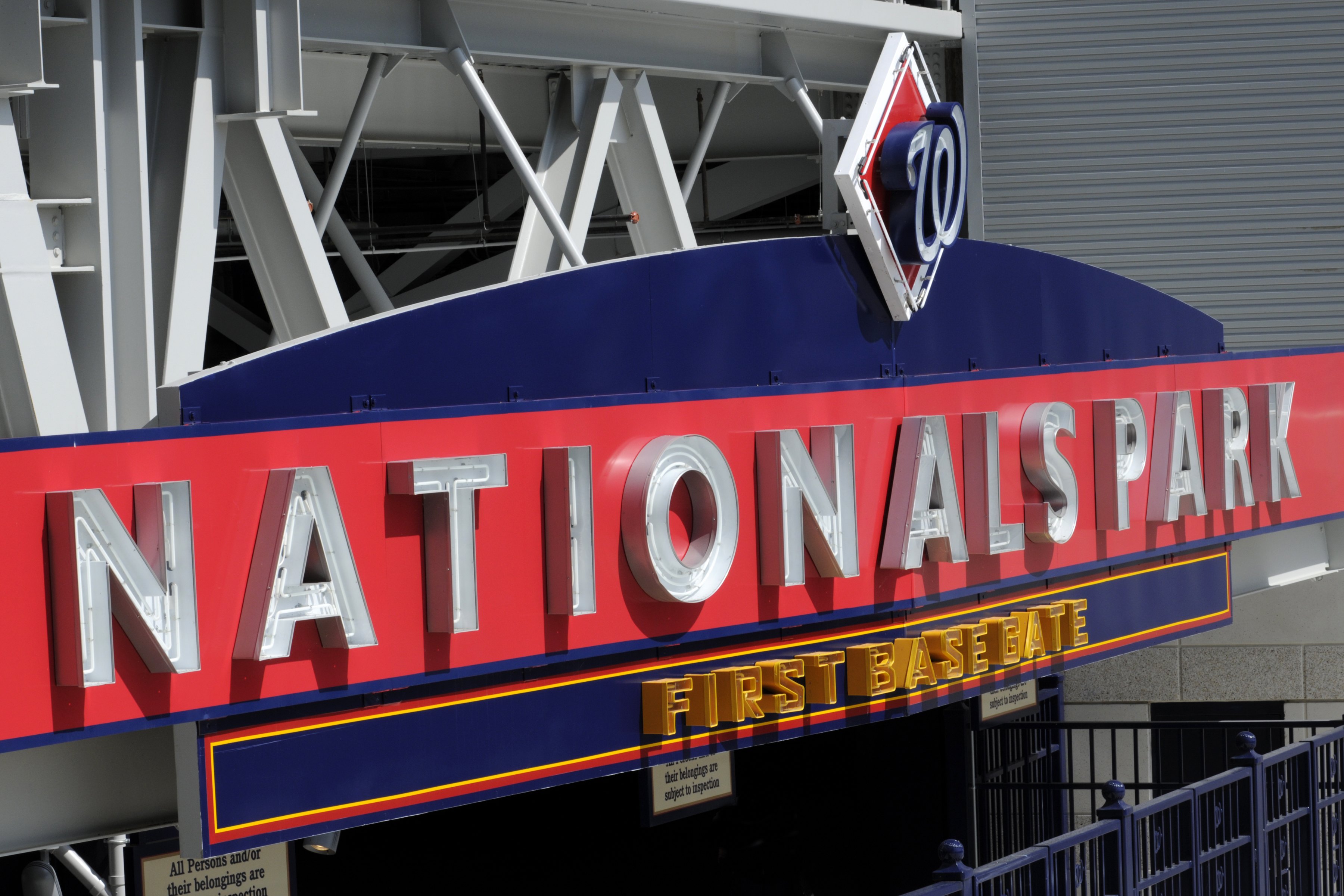 Opening Day 2021: Fans Let Down as Nationals Vs. Mets Postponed

Rizzo said it was not known when that game will be made up — other than that it would not be played Friday.

He did not identify any of the players involved.

Rizzo announced an initial positive test Wednesday, saying it resulted from testing done Monday while the Nationals were still in Florida.

At the time, he said four other players were considered to have been in close contact and were quarantining. Now, two of those players resulted positive after being tested Wednesday and another had an inconclusive sample that is being treated as a likely positive.