Six stores in the district were approved to reopen starting Monday through June 8. They were given permission through the mayor's Educational and Academic Retail Shops pilot.

The stores that will be operational Monday include three Politics and Prose locations, Lost City Bookstores, Middle C Music Corps and Child's Play Toys and Books. They will only be allowed to offer "grab-and-go" services or curbside pickup.

Mayor Muriel Bowser announced the new program Wednesday. It is the start of what will be a series of plans to reopen the city. For now, the rest of the city remains closed as officials evaluate the success of this initiative.

The non-essential businesses that are eligible for the pilot include bookstores, art supplies stores, toys stores, office supply stores and music stores. They must be physically located in D.C. and be independently owned and operated. 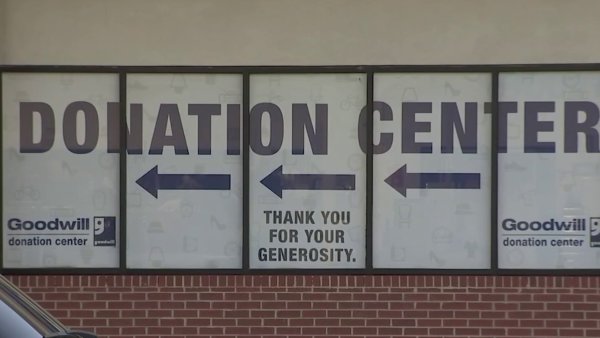 If businesses meeting that criteria are interested in applying, they can submit a waiver online.

The mayor's office said applicants will be notified within 24 hours via email whether they qualify to reopen under the new guidelines.