Earlier this month, Youngkin announced Wheeler's selection for a job that involves overseeing environmental policy as well as historic and wildlife resources. The news sparked an immediate backlash from the state's leading conservation groups

Former U.S. Environmental Protection Agency administrator Andrew Wheeler defended his record Tuesday as he made an initial public appearance before Virginia legislators, who will eventually vote on whether to confirm his appointment to Republican Gov. Glenn Youngkin’s Cabinet.

Wheeler, a former coal lobbyist and U.S. Senate staffer who led the EPA during the latter years of the Trump administration, told a state Senate committee he had not applied for the job of Virginia secretary of natural and historic resources. Rather, he said, Youngkin offered it to him after he took part in a team advising Youngkin's transition and briefed him on challenges facing the Chesapeake Bay.

“The governor believes that with my unique background of having run the EPA and working in a senior leadership position in the U.S. Senate that I know how to access federal funding and assistance to make a difference for the state,” Wheeler told the committee. 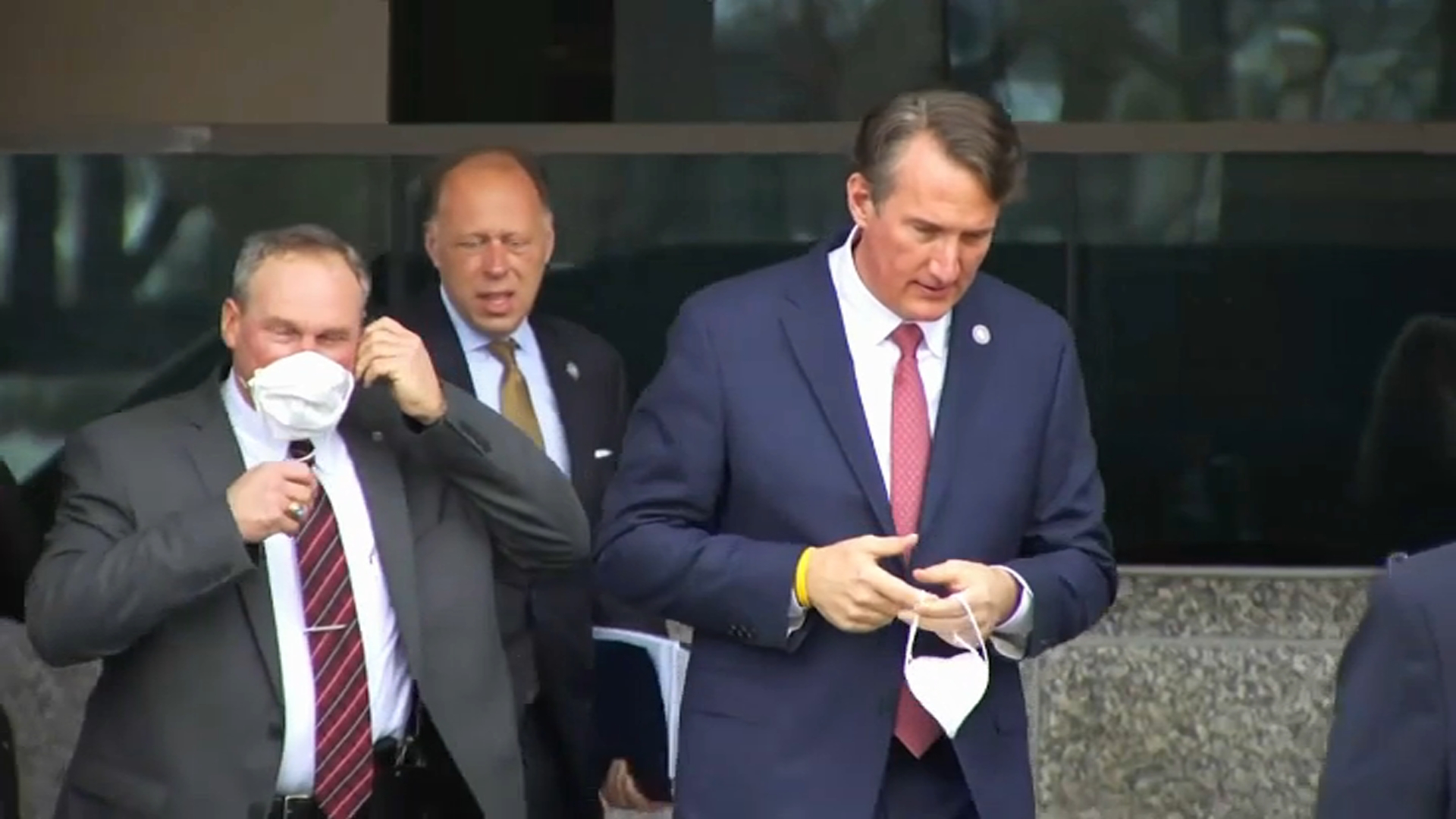 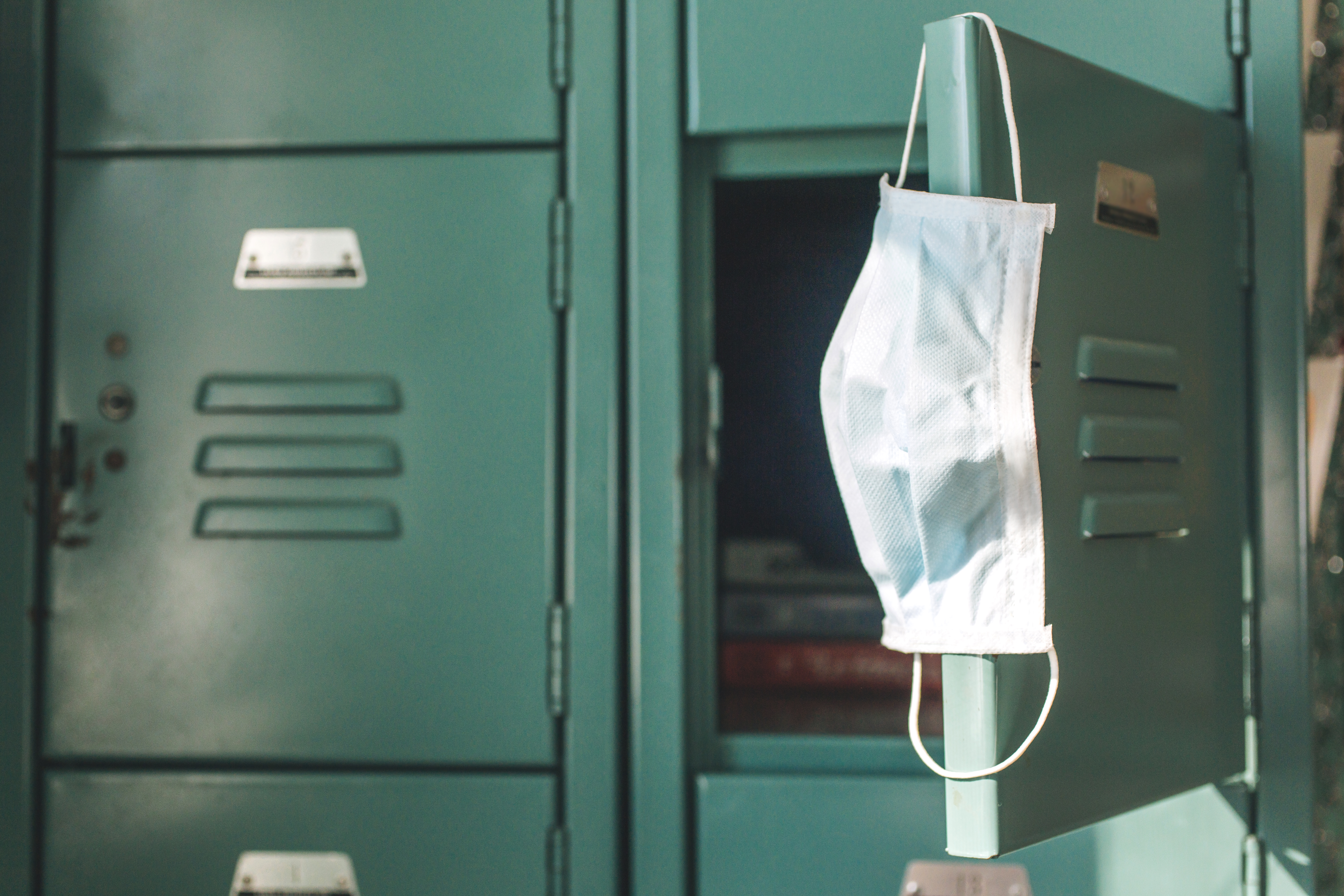 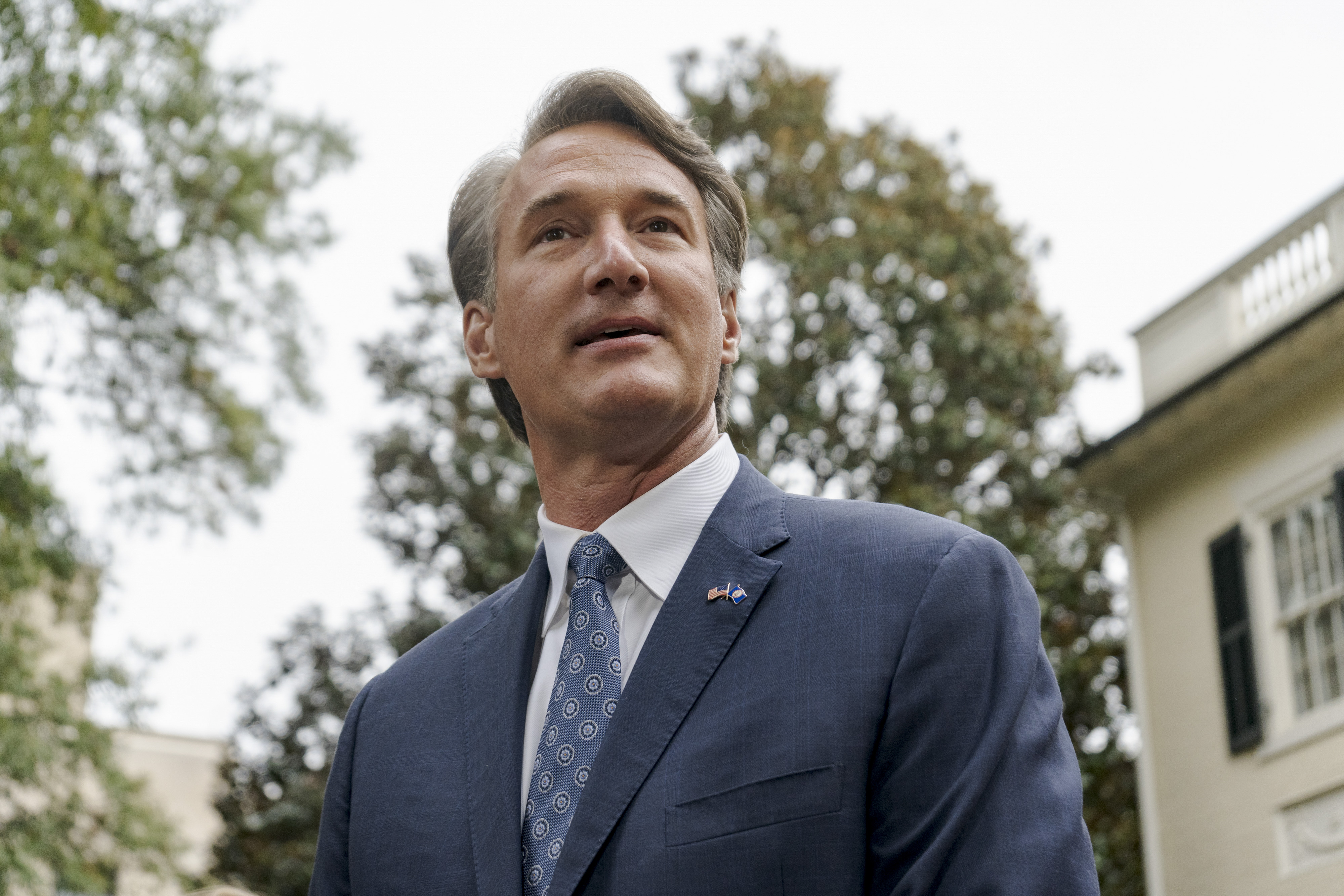 Earlier this month, Youngkin announced Wheeler's selection for the job that involves overseeing environmental policy as well as historic and wildlife resources. The news sparked an immediate backlash from the state's leading conservation groups, who have characterized his leadership at the EPA as overly deferential to corporate interests and accused him of downplaying the threats of climate change.

The appointment of Cabinet secretaries is subject to legislative approval, and a number of members of the Democrat-controlled Virginia Senate have signaled their opposition to Wheeler's nomination. Republicans control the state House.

Wheeler, who has been meeting privately with some lawmakers, gave remarks and cordially fielded questions from the Senate Agriculture, Conservation and Natural Resources Committee for about an hour. Wheeler provided detailed responses to the questions, joking at one point that he was facing a lot of accusations and welcomed the chance to address them all.

He told members that if he continued in the role he would prioritize Chesapeake Bay cleanup efforts, bring “more certainty and transparency” to permitting and implement a coastal resiliency plan to help the state plan for and combat rising sea levels.

“I have a long career in trying to bridge differences on these issues and protect the resources we all share,” he said.

Asked specifically whether he believed in climate change, Wheeler responded affirmatively and said the EPA didn't have much leeway to work on the issue during his tenure because of a lack of action from Congress.

One committee member, centrist Democrat Joe Morrissey, said he was pleased with the answers Wheeler provided Tuesday. He asked Wheeler why he thought he had been a “lightning rod” for controversy.

"First of all, I don’t think the things that I did at EPA were covered very well by the press," Wheeler responded.

He cited a specific example of what he described as a lack of media interest in a news conference highlighting a grant program to help fund cleaner school buses.

“Our positive things were never covered,” said Wheeler, who at various other points complained about what he said was unfair news media coverage of his career.

Among those opposing Wheeler's nomination is a group of more than 150 ex-EPA employees, including high-ranking former officials, who wrote to lawmakers earlier this month laying out their concerns. In a letter, they said Wheeler had methodically weakened ”EPA’s ability to protect public health and the environment."

A labor union representing about 7,500 EPA workers has alsocalled on lawmakers to reject his nomination.

The committee did not take public comment related to his appointment or take a vote. The visit was a formality and chance to ask questions. Other Youngkin Cabinet secretaries have been making appearances recently in front of committees that handle legislation relevant to their topics of responsibility.

The Cabinet secretaries will receive votes confirming their appointments later in the session. No other appointee has drawn public opposition like Wheeler, who was scheduled to appear before a House committee Wednesday.