Among those making their plans public Wednesday was U.S. Rep. Abigail Spanberger, who said she planned to seek reelection in Virginia's still-competitive 7th Congressional District, which has been substantially redrawn and shifted north, away from her home and largest base of support in suburban Richmond.

“Nearly 200,000 Virginians in the new Seventh District have already been my constituents under the current district lines, and I look forward to continuing my service representing them as well as my future constituents," the two-term moderate and former CIA case officer said in a statement first shared with the Richmond Times-Dispatch. 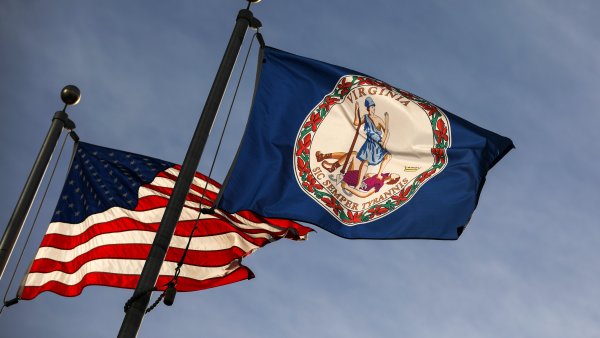 Supreme Court of Virginia Signs Off on New Legislative Maps 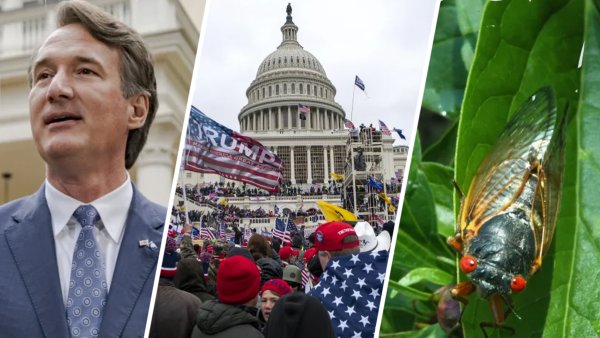 Revisit the Top Stories of 2021 in DC, Maryland and Virginia

Wednesday's announcements were sure to be just the start of a series of moves, new candidacies and possible retirements given the new boundaries. The two court appointees who drew the maps said they did so without prioritizing incumbency protection; the end product was maps in which some incumbents were matched together while other districts were open.

The Supreme Court of Virginia announced late Tuesday that it had unanimously approved the maps.

The task had fallen to the court under a new process voters approved last year. The redistricting work started with a newly created bipartisan redistricting commission, but after that group failed to agree on maps for either Congress or the General Assembly, the maps were up to the court.

The maps were drawn by court-appointed special masters Sean Trende, a GOP nominee, and Bernard Grofman, who was nominated by Democrats. The process also involved public comment both in writing and through hearings before the court. The special masters said in a memo that they took great care to incorporate the comments received.

The new districts take effect immediately, though the court said for any special election — such as one set for Jan. 11 to fill a Norfolk-based House seat — elections officials will need to determine whether the new maps should be used.

Even before the maps were finalized, the 7th District race had drawn a particularly crowded field of GOP challengers. It wasn't immediately clear Wednesday how the entire slate of candidates would shake out, but other Republicans seeking to flip the seat began to weigh in.

Yesli Vega, a member of the Prince William Board of County Supervisors, announced her candidacy.

State Sen. Bryce Reeves — who initially planned to run for the 7th then announced his candidacy for a redrawn 10th District — reversed course after seeing the finalized lines, again saying he would be competing in the 7th, his home district.

The district, which used to stretch north-south across a swath of central Virginia that included the Richmond suburbs, is now more compact and centered roughly around the city of Fredericksburg.

Amanda Chase, who currently represents a state Senate seat south of Richmond and outside the new 7th, had announced her candidacy in November. She said in a text message Wednesday that she was taking a break for the Christmas holiday and didn't have any news to share yet.

The Democratic primary field for the 7th District race could also widen, as other possible candidates have signaled their interest.

Trende and Grofman wrote in their memo that under the new congressional maps, they would generally expect a 6-5 Democratic edge in Virginia’s U.S. House delegation, compared with the 7-4 advantage the party holds now.

In the state Senate, where lawmakers aren't up for election until 2023, the memo said Democrats would be expected to enjoy a “marginal” advantage. At least one Republican, Duane Adams, announced his candidacy Wednesday for a newly open central Virginia seat.

In the state House of Delegates, the GOP would be expected to enjoy a “small” advantage, Trende and Grofman wrote.

That chamber, where every seat was on the ballot this fall, would typically not see elections again until 2023. But a currently pending lawsuit seeks to set another round of elections for 2022 under the newly drawn lines.

This story has been updated to correct Spanberger's CIA job title.