Congressman Gerry Connolly is the latest Virginia leader to criticize Sarah Palin for what he calls offensive remarks about northern Virginia.

In a speech this past weekend, the former Alaska governor and former vice presidential candidate said those in the D.C. suburbs could not relate to the recession -- referring to suburbs in Northern Virginia.

She said business there is very good and mentioned how Virginia includes seven of the 10 the wealthiest suburbs in the Washington area. 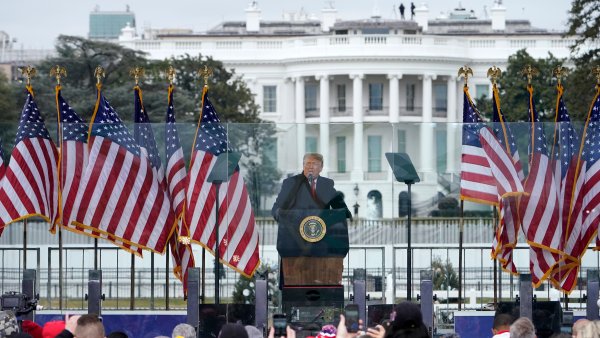 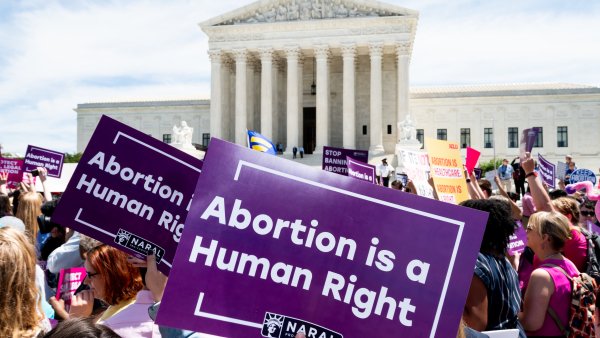 “Once again, Sarah Palin has delivered a harmful and hateful message that has little basis in fact. If she thinks that Northern Virginia is immune from our current economic recession, I invite her to meet some of our residents who have lost their homes or seen their retirement funds depleted due to the economic policies of the Bush administration,” Connolly said.

Connolly went on to say Alaska has received a number of federal stimulus dollars. “I would suggest that this is the pot calling the kettle black,” he said.

Palin has yet to respond to the criticism. She also has not said if she plans to enter the Republican race for president. She said at the beginning of the summer that she would make her decision by the end of summer.