US Releases New Batch of Documents About JFK Assassination

The documents shown did not indicate any new revelations that could reshape the public's understanding of the events that unfolded in 1963, but many historians remain skeptical

The National Archives on Wednesday made public nearly 1,500 documents related to the U.S. government's investigation into the 1963 assassination of President John F. Kennedy.

The disclosure of secret cables, internal memos and other documents satisfies a deadline set in October by President Joe Biden and is in keeping with a federal statute that calls for the release of records in the government's possession. Additional documents are expected to be made public next year.

There was no immediate indication that the records contained new revelations that could radically reshape the public's understanding of the events surrounding the Nov. 22, 1963, assassination of Kennedy in Dallas at the hands of gunman Lee Harvey Oswald.

But the latest tranche of documents was nonetheless eagerly anticipated by historians and others who, decades after the Kennedy killing, remain skeptical that, at the height of the Cold War, a troubled young man with a mail-order rifle was solely responsible for an assassination that changed the course of American history. 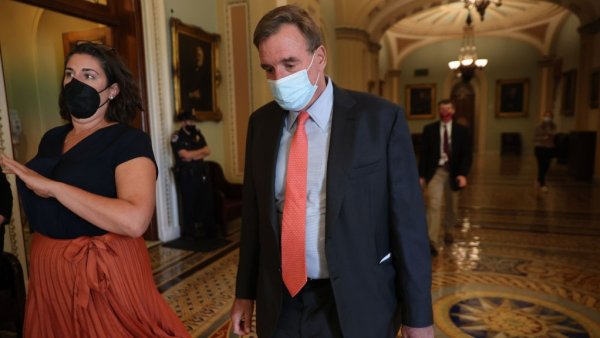 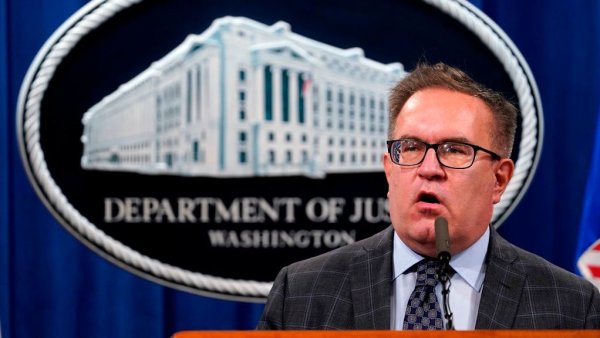 The documents include CIA cables and memos discussing Oswald’s previously disclosed but never fully explained visits to the Soviet and Cuban embassies in Mexico City as well as discussion, in the days after the assassination, of the potential for Cuban involvement in the killing of Kennedy.

One CIA cable describes how Oswald phoned the Soviet embassy while in Mexico City to ask for a visa to visit the Soviet Union. He also visited the Cuban embassy, apparently interested in a travel visa that would permit him to visit Cuba and wait there for a Soviet visa. On Oct. 3, more than one month before the assassination, he drove back into the United States through a crossing at the Texas border.

Another memo, dated the day after Kennedy's assassination, says that according to an intercepted phone call in Mexico City, Oswald communicated with an identified KGB officer while at the Soviet embassy that September.

After Kennedy was killed, Mexican authorities arrested a Mexican employee of the Cuban embassy with whom Oswald had communicated, and she said Oswald had “professed to be a Communist and an admirer of Castro,” according to the cable.

One CIA document marked “Secret Eyes Only” traces U.S. government plots to assassinate the Cuban leader at the time, Fidel Castro, including a 1960 plot “that involved the use of the criminal underworld with contacts inside Cuba.”

Another document weighs whether Oswald, while living in New Orleans, may have been affected in any way by the publication in the local newspaper of an interview an Associated Press correspondent conducted with Castro in which Castro warned of retribution if the U.S. were to take out Cuban leaders.

The new files include several FBI reports on the bureau’s efforts to investigate and surveil major mafia figures like Santo Trafficante Jr. and Sam Giancana, who are often mentioned in conspiracy theories surrounding Kennedy’s assassination.

Apart from the Kennedy investigation, some of the material would be of interest to scholars or anyone interested in the minutiae of 1960s counterespionage, with pages and pages of arcane details on such things as the methods, equipment and personnel used to surveil the Cuban and Soviet embassies in Mexico City.

In blocking the release of hundreds of records in 2017 because of concerns from the FBI and the CIA, President Donald Trump cited “potentially irreversible harm." Even so, about 2,800 others were released at that time.

The Warren Commission in 1964 concluded that Oswald had been the lone gunman, and another congressional probe in 1979 found no evidence to support the theory that the CIA had been involved. But other interpretations have persisted.

Associated Press writers Ben Fox and Nomaan Merchant in Washington and Alan Suderman in Richmond, Virginia, contributed to this report.