The story of a plucky truck driver who ousted New Jersey’s longest-serving Senate president in a long-shot, upset victory took a turn after the revelation of xenophobic and transphobic social media posts.

One post on Republican Edward Durr’s Twitter account calls the Prophet Muhammad a “pedophile" and Islam a “false religion” and a “cult of hate,” while describing adherents to Muslim teachings as “fools.” The posts emerged just hours after the race was called in his favor.

Selaedin Maksut, the executive director for the New Jersey chapter of the Council on American-Islamic Rights, told NBC10 he wants Durr to meet with Islamic leaders to explain how the tweet “perpetuates hatred and violence against Muslims.” “It is absolutely necessary that Mr. Durr repudiate this bigotry, retract his tweet and sincerely apologize,” Maksut said via email.

Another tweet on Durr’s account, posted in response to a screenshot of a Chelsea Manning tweet, calls Manning “she/him” and “shim.” Manning is a transgender woman. Yet another tweet claims there were “thugs” on “both sides” of the deadly 2017 white supremacist rally in Charlottesville, Virginia, including Black Lives Matter activists and antifascists.

NBC10 attempted to reach Durr at his home and called him multiple times, but he did not respond to requests for comment. He did, however, issue an apology via emailed statement. 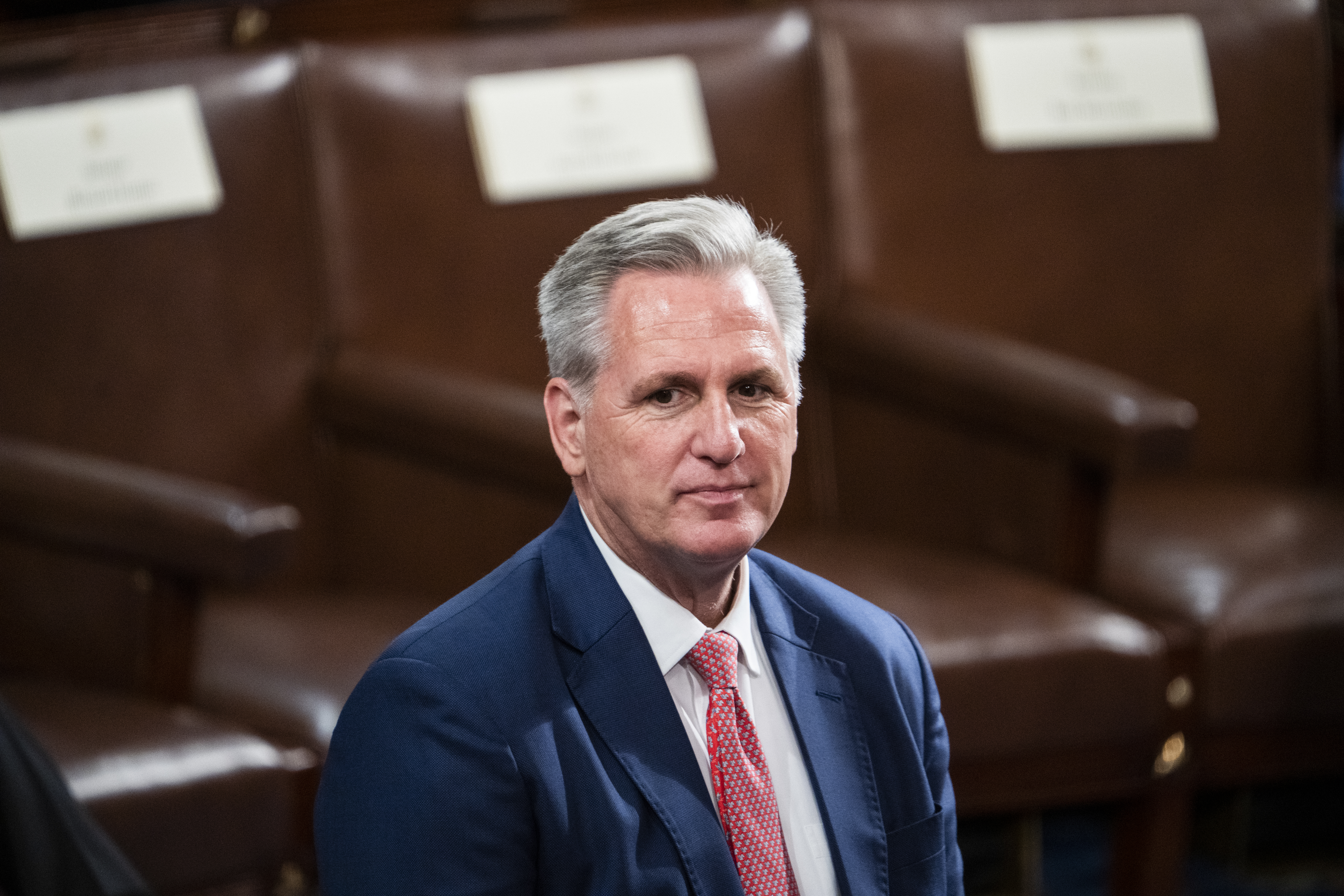 "I’m a passionate guy and I sometimes say things in the heat of the moment. If I said things in the past that hurt anybody’s feelings, I sincerely apologize. I support everybody’s right to worship in any manner they choose and to worship the God of their choice. I support all people and I support everybody’s rights. That’s what I am here to do, work for the people and support their rights,” Durr said.

In another emailed statement, Gloucester County GOP Chairwoman Jacci Vigilante asked that Durr be given "a few days" to deal with family matters. He recently lost his father and is caring both for his mother and wife, who was recently released from the hospital and is on oxygen, Vigilante said.

Eric Naing, communications director for the Muslim Advocates civil rights organization, said Durr's response to the controversy over the anti-Muslim posts "falls short of a sincere apology." "Reading between the lines of his response, Mr. Durr could still very well believe and support the disgusting, incendiary statements he made about Islam and Muslims while still generally supporting a person’s right to believe what they wish,'" Naing wrote in an email.

Should Durr not explicitly disavow his statements, it would signal he is unfit and should give up his seat, Naing said.

Durr, who had never before held office, defeated Democratic Senate President Steve Sweeney in New Jersey's 3rd District, which encompasses all of Salem County and parts of Cumberland and Gloucester counties.

Durr ran on lowering property taxes and creating a “friendly business environment.” When it comes to the Second Amendment, he states on his website that "any law or regulation by a state is a violation."

He also believes that "abortion is wrong and should be stopped" but suggests that so-called heartbeat bills – which restrict abortions to early on in a pregnancy, often before someone knows they're pregnant – offer "a path to a compromise" with Democrats.

Durr’s win will result in upheaval of political power in the state, forcing the Senate to find a new president. Sweeney has been the chamber’s leader since 2010.