The rematch of the 2006 race for governor in Maryland is shaping up once again to be a bitter fight to the end. A newly released poll by Gonzales Research & Marketing Strategies shows the two candidates are in a dead heat.

Gov. Martin O’Malley leads former Gov. Bob Ehrlich 45 percent to 42 percent in the recent poll. But the margin of error is 3.5 percent, meaning the race is practically even at this point. Another 5 percent polled said they would vote for another candidate while 8 percent are still undecided.

This latest poll shows that Ehrlich is gaining ground on O’Malley since Gonzales’s last poll in January. In that poll O’Malley led Ehrlich 48 to 39, with 13 percent undecided. 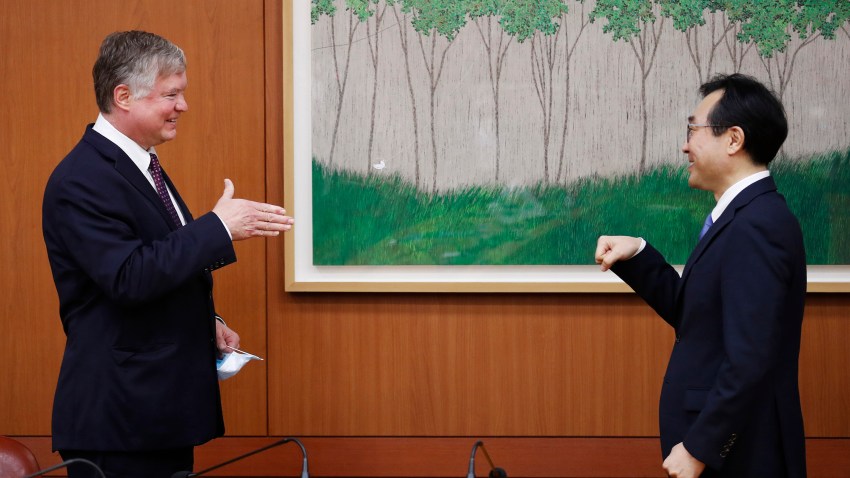 Chief Justice Roberts Recently Spent a Night in a Hospital

But O’Malley isn’t worried about Ehrlich’s recent gain in the polls.

Ehrlich’s campaign says the poll shows that their message of less spending and tax cuts was reaching voters but admits the race will still be tight.

“We expect this race to remain very close,” Ehrlich spokesman Henry Fawell said. “Bob Ehrlich will remain focused on reaching out to everyday Marylanders to discuss his plan to lead an economic resurgence in Maryland.”

O’Malley admits however that he is automatically at a disadvantage as a Democratic incumbent.

“Our country is coming through the most challenging economic times we’ve seen since the Great Depression,” O’Malley said. “For that reason I think you’ll only find one Democratic incumbent governor in the United States that’s not in what the pundits would call a competitive race, and that’s [Arkansas Governor] Mike Beebe.”

What could be considered good news for both camps is that unaffiliated voters are evenly split in their support with 39 percent of voters supporting both candidates.

Gonzales polled 807 registered voters who say they are likely to vote in the November elections. In the first gubernatorial showdown between O’Malley and Ehrlich, O’Malley won with 53 percent of the vote compared to Ehrlich’s 46.

The poll also tracked the most important issues for Maryland voters in the upcoming elections. The economy continues to be top priority on voters minds with 52 percent of those polled giving it top billing.