D.C. statehood boosters live in a state of delusion.

First, the preliminaries. D.C. residents obviously deserve congressional representation. We have more people than Wyoming, and pay the nation’s highest per capita federal income taxes. Other Americans without congressional representation -- those in American Samoa, Guam, Puerto Rico, and the Virgin Islands -- pay none. More than 192,000 D.C. residents have fought for the United States during wartime. Nearly 1,700 did not come home. 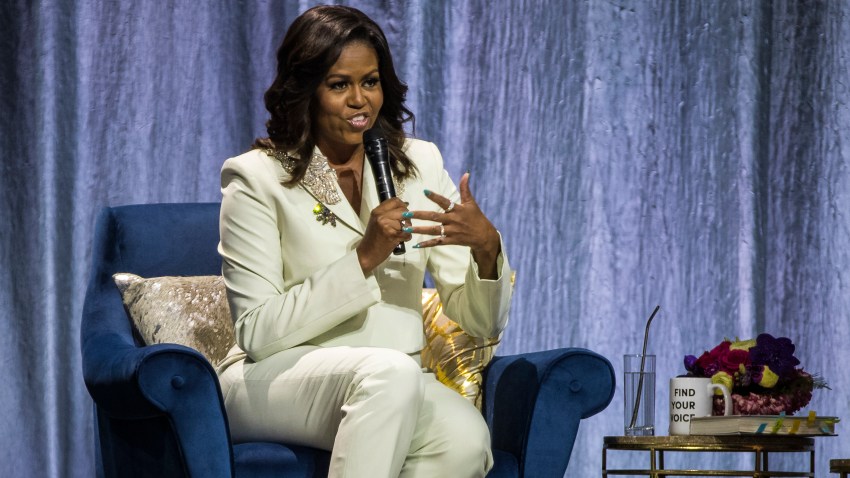 A poll taken in 2005 showed that 78 percent of Americans believed D.C. residents had full representation in Congress. When told they did not, 82 percent -- 87 percent of Democrats and 77 percent of Republicans -- said that they should.

But because of the District’s unique situation, and the fact that the city is overwhelmingly Democratic, perennial efforts to give it representation have failed. (This is cynicism, not cruelty, on the part of GOP opponents -- if Democrats could find some way to strip Republican Wyoming of its representation, many would want to do so.)

With the failure of the latest representation fights after seven years of "almost" and "pretty soons," frustrated activists are talking about resuming the campaign for full statehood. Mayoral candidate Vincent Gray said recently, “People wanted voting rights. That obviously didn't happen. … I think there's a view on the part of myself and a lot of other people: Why don't we just wage the fight for statehood?”

Shadow Senator Michael Brown agrees, saying, “It’s not any more difficult to get statehood than it is to get a single House vote.”

But there is a difference between slim and none. Delegate Eleanor Holmes Norton disagrees with Brown, telling the Washington Post, “Anyone who has followed what it has taken just to get a House vote understands” that statehood would be much harder to get than a House vote. Norton also says the “state of Columbia” would have to figure out how to pay for state-level functions for which the feds currently pick up the tab. While Norton is not averse to statehood, she says, “I'm not going to give up on what I know we can get.”

A statehood drive also loses the support of the American public. Ilir Zherka of D.C. Vote says national support for D.C. statehood is only about 20 percent. The D.C. Council has understandably eliminated its statehood committee, putting statehood concerns under the Committee on Aging and Community Affairs, headed by statehood advocate Yvette Alexander.

The renewed statehood drive is an indication of how desperate the D.C. representation movement has become.

In May, House Majority Leader Steny Hoyer shot down a suggestion that D.C. and Puerto Rico be granted statehood in tandem. Some folks are even taking a wacky idea for a “Territorial Representation Amendment” seriously. That would let D.C. and the territories elect one representative and two senators together, as an amalgamated pseudo-state -- meaning Georgetown and Anacostia might be represented by a senator from San Juan and a congressman from Guam.

We’re seriously off track on the road to representation if we’re taking this sort of thing seriously. D.C. activists need to follow Norton’s lead, and focus on what we can actually hope to achieve.