RFK Assassin Sirhan B. Sirhan Recommended for Parole, but Decision Not Final

Sirhan B. Sirhan, who was convicted of assassinating Sen. Robert F. Kennedy, was found suitable for parole Friday by a two-person panel, but the decision must still be approved by the governor.

It was Sirhan's 16th attempt at parole after he shot the presidential hopeful on June 5, 1968, in the kitchen of the Ambassador Hotel in Los Angeles.

The California Parole Board's staff has 90 days to review the decision, and the governor has another 30 days to approve, deny or modify it. If parole is ultimately denied, he can try again in three years. If the decision is approved, it would lead to his release.

The hearing in front of a commissioner and deputy commissioner was conducted by video because of Covid-19 protocols. 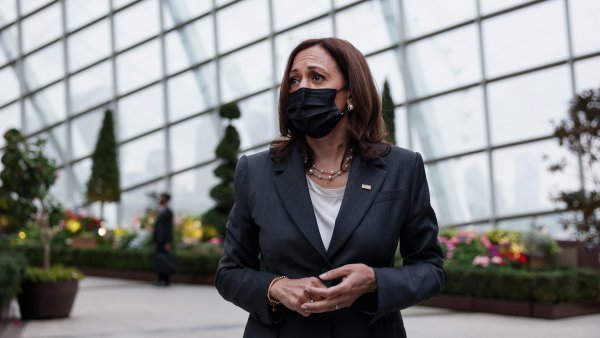 The View 8 hours ago