The seven House Democrats acting as managers for the Senate impeachment trial of President Donald Trump filed a 111-page brief Saturday outlining their case for why he should be removed from office for abuse of power and obstruction of Congress, saying that Trump's actions represented the "worst nightmare" of the framers of the U.S Constitution.

"President Trump abused the powers of his office to invite foreign interference in an election for his own personal political gain and to the detriment of American national security interests," they wrote. "He abandoned his oath to faithfully execute the laws and betrayed his public trust. President Trump’s misconduct presents a danger to our democratic processes, our national security, and our commitment to the rule of law. He must be removed from office."

Read their brief below. (For those reading this on our app, please click here).

Also Saturday, Trump's legal team submitted on behalf of the president a six-page answer to the impeachment charges after having been summoned by the Senate for next week's trial. They called the two articles of impeachment “a dangerous attack on the right of the American people to freely choose their president.” 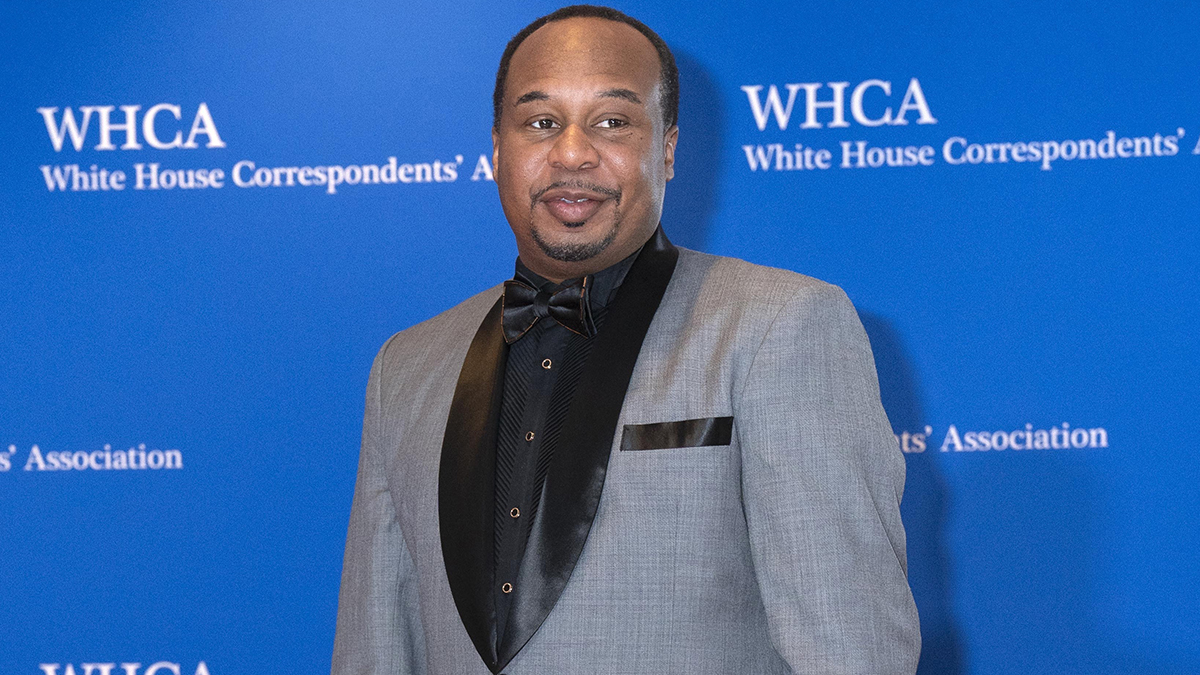 Arkansas Gov. Sarah Huckabee Sanders to Give GOP Response to State of the Union Address

“This is a brazen and unlawful attempt to overturn the results of the 2016 election and interfere with the 2020 election, now just months away," said the document signed by Trump's personal attorney Jay Sekulow and White House Counsel Pat Cipollone.

The lawyers said that "President Trump categorically and unequivocally denies each and every allegation in both Articles of Impeachment."

Read their brief below (For those reading this on our app, please click here).