Poll: Wexton Has Edge Over Comstock

Of 446 likely voters in the district, 54 percent said they favor Wexton as opposed to 43 percent in favor of Comstock. 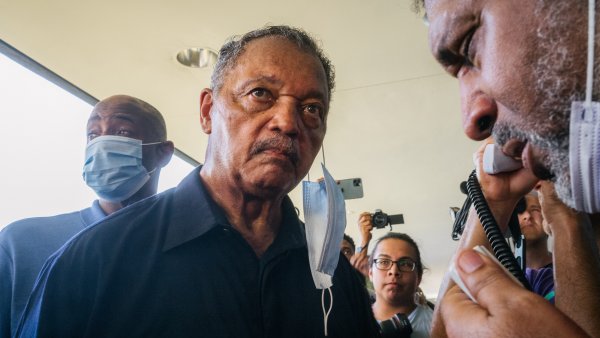 Jesse Jackson Among 35 Arrested for Sit-In at Sen. Sinema's Office 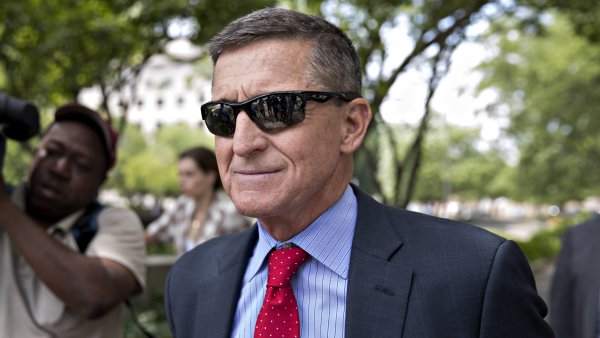 After Being Gifted AR-15, Michael Flynn Says Maybe He'll ‘Find Somebody in Washington'

This is a plus-minus 6.5 percentage point margin of error.

Comstock is trying to win a third term.

President Donald Trump did not carry the district in 2016.