National Spotlight Is on Bob McDonnell

It's just his 12th day on the job as Virginia's new governor, and already Bob McDonnell will step onto the national political stage.

McDonnell will deliver the Republican response to President Barack Obama's State of the Union address tonight.

"I'm very privileged to have these few minutes to share some ideas on behalf of the Republican Party and how our ideas will make a more prosperous America," McDonnell said.

The governor started his big day with a stop in Tysons at the Northern Virginia Technology Council's breakfast. McDonnell said his speech for tonight is finished and his staff said he penned it himself. The governor will try to avoid the "empty room" syndrome that plagues so many who give the response. 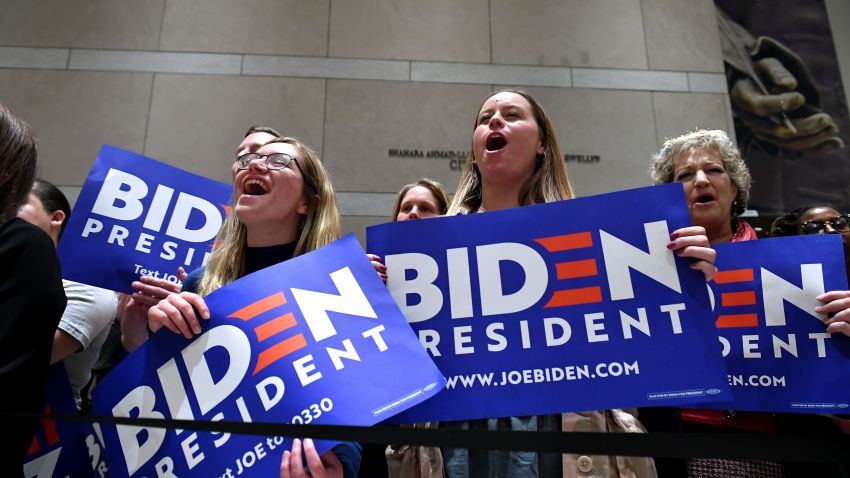 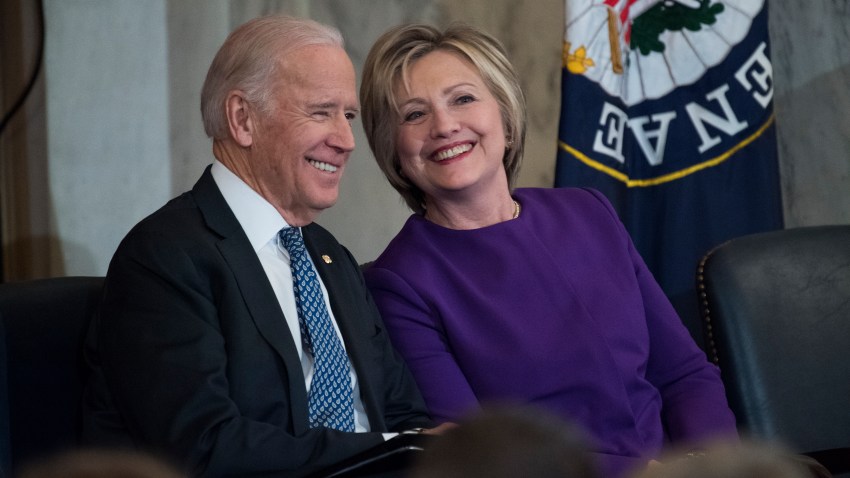 Rebuttals that have often been delivered from a desk in an empty room can hardly compare to the President's speech, given in the Capitol before with an often-applauding audience. (Remember Louisiana Gov. Bobby Jindal's deer-in-headlights look last year?)

So McDonnell will use the House of Delegates chamber in the Virginia Capitol as his backdrop and 300 relatives, friends, staffers and guests will add some energy to the room.

McDonnell said he'll focus his eight to 10 minutes of remarks on the economy and job creation, adding "I'm going to show some contradictions between the federal governments approach to things like spending and energy and what we need to do at the state level and what governors would like to see happen."

Virginia political leaders have been popular choices for State of the Union responses in recent years.

In 2006, newly elected Democratic Governor Tim Kaine gave an address from the governor's mansion in Richmond and Democratic Sen. Jim Webb provided the response in 2007.