Most political staffers are working from home but civil servants, career workers and laborers are still on the grounds

The White House isn’t the only federal complex grappling with COVID-19 in D.C. More cases of the virus are surfacing on Capitol Hill and some congressional leaders say not enough protections are in place.

A series of senators and House members have announced they have tested positive. Most political staffers are working from home but civil servants, career workers and laborers are still on the grounds.

Records released by a U.S. House committee show at least 46 U.S. Capitol Police officers have tested positive since March. About 40 Architect of the Capitol Employees tested positive, as well as 35 contractors working in the Cannon House Office Building.

COVID-19 tests aren’t required to enter the grounds. The top Republican on the Committee on House Administration, Rep. Rodney Davis (R-IL), had criticism.

“I think it’s a travesty that we don’t have a testing regime even similar to what the White House has for the people who work in this complex every day and people of the media,” he said.

“Some of my colleagues on the Hill flaunt the fact that they come to the floor without a mask or come to meetings without a mask. It’s not too much to ask,” he said. 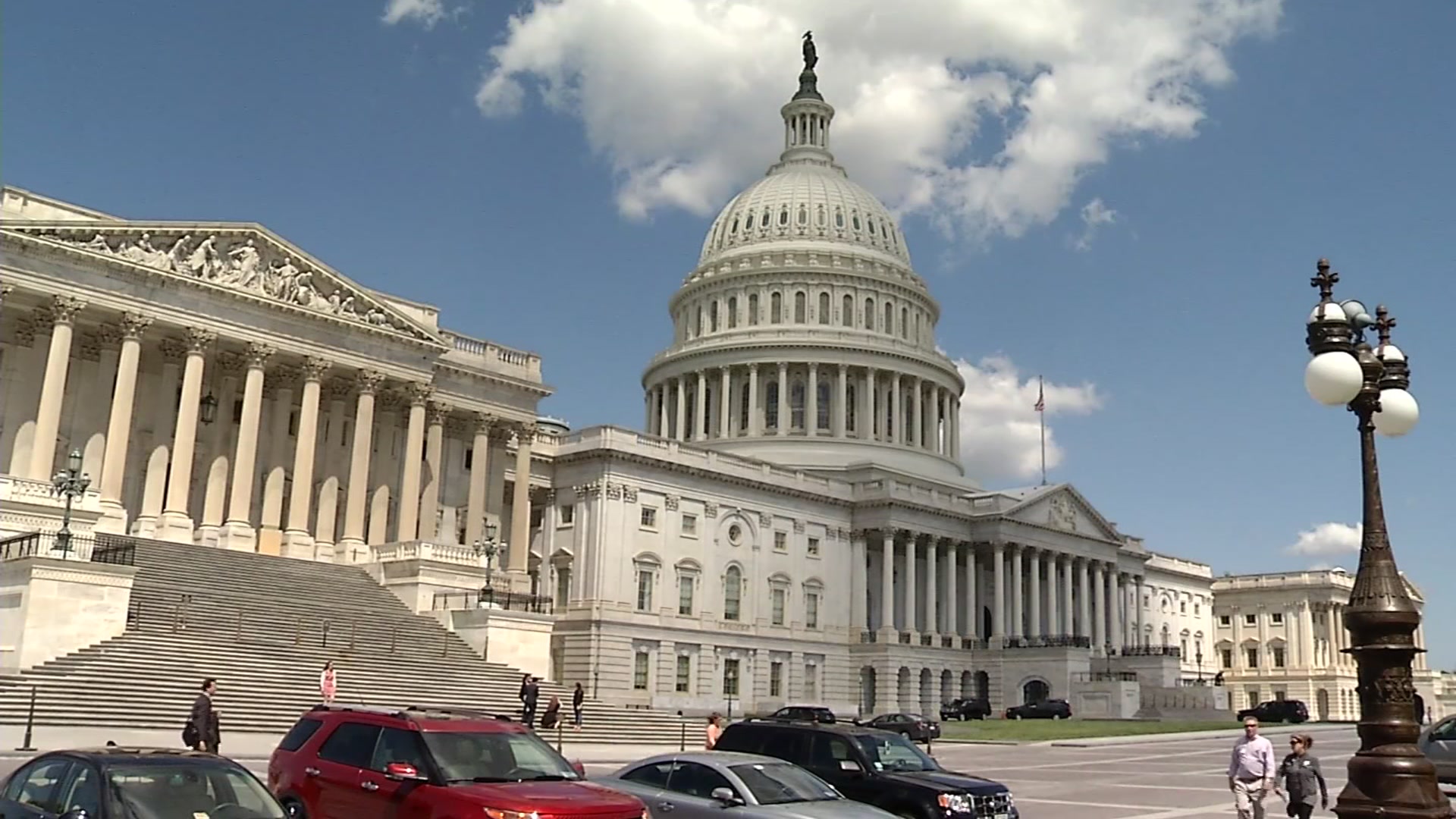 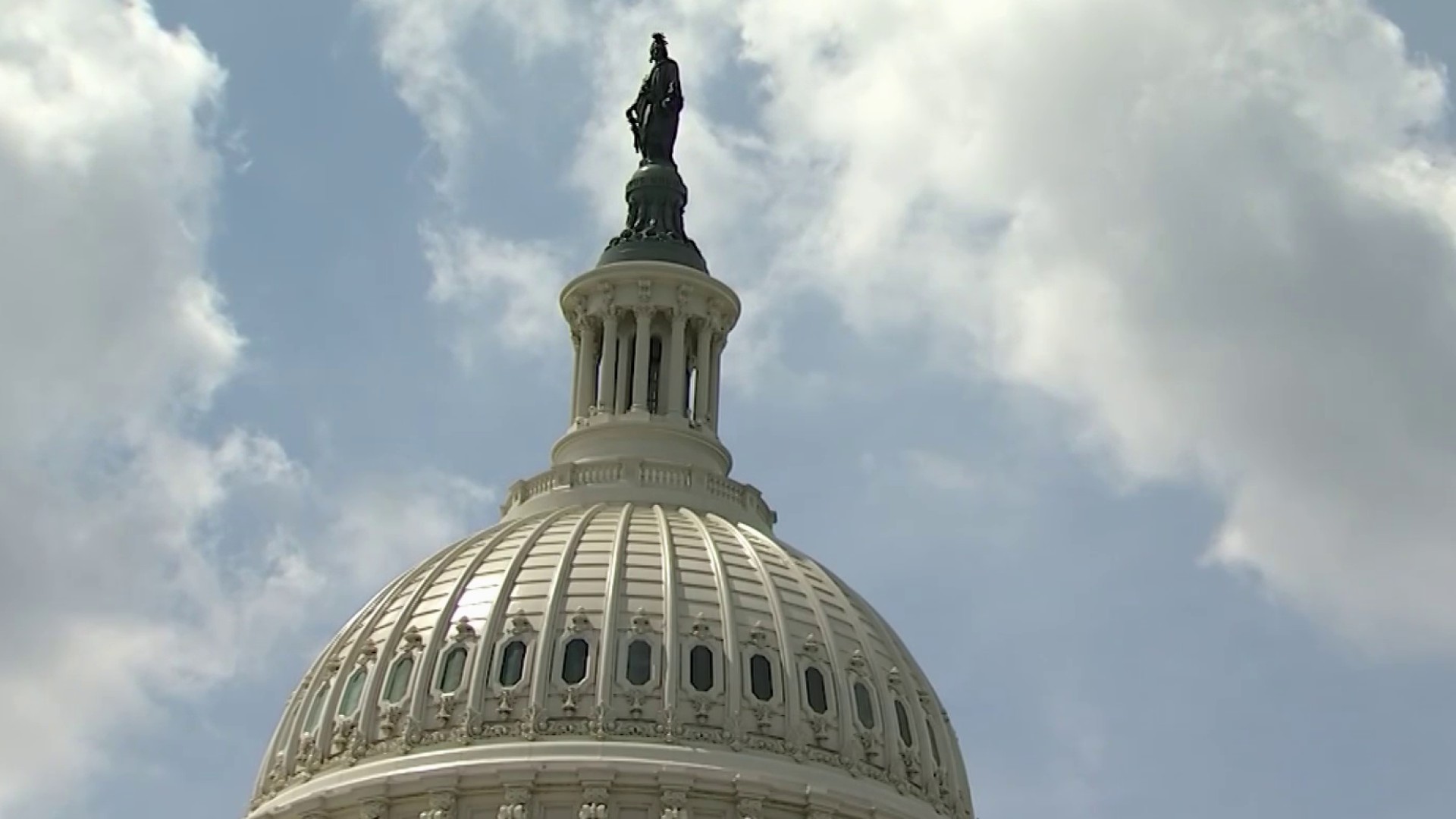 To get mandatory testing on Capitol Hill, there would need to be agreement between the Democratic-run House and Republican-run Senate. There has been no consensus so far. Several members of Congress have said a testing requirement could provide a false sense of security.