Trump's pronouncements about freezing immigration are “scary” for immigrants, she said

Michigan Gov. Gretchen Whitmer said Tuesday that President Donald Trump's plan to suspend immigration is distracting from efforts to combat the coronavirus pandemic and part of "inconsistent messages" that spread fear and put the public in "greater danger."

Trump's pronouncements about freezing immigration are "scary" for immigrants, family members hoping to immigrate to the U.S., farmers who rely on seasonal migrant workers and Canadian nurses who work in Michigan, the Democratic governor said in an interview with The Associated Press.

"These broad statements that come out I think are are so problematic and counter to I think what we need right now more than anything — which is fact based scientifically proven, best practices and an optimistic vision of where we are headed and the thrust to make it a reality," said Whitmer, who said the focus should be on making swabs for testing. "This is what we need right now — not additional new things to be upset about, fearful of or mad about."

"I think that the nightly briefing has yielded a lot of inconsistent messages to the public — messages that put people in greater danger," she said.

President Donald Trump on Tuesday elaborated on a Monday night tweet in which announced a temporary suspension of immigration into the U.S. during the coronavirus pandemic. Trump said the 60-day suspension, which he said aims to protect Americans’ jobs, applies to people seeking permanent residency.

The first-term governor's comments were the latest in a series of criticisms she has directed at the president and his handling of the virus outbreak. Her high-profile disputes with Trump have put her at the center of the states' fight with the federal government over equipment and testing — and helped raise her political profile.

Whitmer, who is believed to a vice presidential contender, told AP she has not been asked by presumptive Democratic nominee Joe Biden to participate in any vetting for the role.

"Of course I would give whatever they’ve asked for," she said. "But I’m not auditioning for any different job than the one that I have right now."

Whitmer insisted her focus now is on managing the crisis that has devastated her state's economy and killed 2,700 people. She said Michigan, along with other states, is struggling to conduct sufficient testing and urged Trump to use all his powers to force manufacturers to produce more test swabs. She spoke as some Republican governors have begun the process of reopening the economy without waiting for more testing, moves that gives her "great pause."

"I know that we’re going to have to be really methodical and data-driven about what sectors of our economy we engage in when it is going to be a slow re-entry. Our biggest concern, of course, is a second wave," said Whitmer, who may relax her stay-at-home order beginning May 1. "The worst thing would be for us to spike the football and think we are outside of the danger zone, and to re-engage and find another peak of COVID-19."

More than 1 million Michigan residents — about a quarter of the state’s workforce — have filed for unemployment since the outbreak began. Whitmer said the state has the resources to pay jobless benefits "for now" but that Michigan, like every other state, will need more help from the federal government.

Detroit-area automakers, which suspended production roughly a month ago, are pushing to reopen factories. Fiat Chrysler has already announced a May 4 gradual restart date.

"It’s too soon to say if that is precisely going to be the date to that things start re-engaging," Whitmer said when asked if she was OK with the carmaker's plan. "But we are obviously eager to start engaging sectors responsibly when we’re able to safely."

Whitmer, a national co-chair on Biden's campaign whose stay-at order Republicans have criticized as too restrictive and confusing, would not address the potential political fallout if the unemployment rate does not improve significantly. Michigan is a critical battleground for the November election, as Democrats try to win back a state that flipped in 2016 to help Trump become president.

"The politics will take care of themselves," she said. "We’ve got to do the right thing right now" rather than worry about what it means in November or when she is on the ballot again in 2022.

Later Tuesday, Whitmer's administration abruptly canceled a contract with a firm one day after it was tapped to help track down contacts of infected people. The GOP had complained the company is owned by a Democratic consultant who planned to also use software developed by a firm with ties to Democratic campaigns.

During the interview, Whitmer said an allegation by a former staffer in Biden’s Senate office that he sexually assaulted her when he was a senator in the early 1990s “does not comport with the Joe that I know.” Biden’s campaign has denied the allegation by Tara Reade, who said the assault occurred in the basement of a Capitol Hill office building in the spring of 1993. 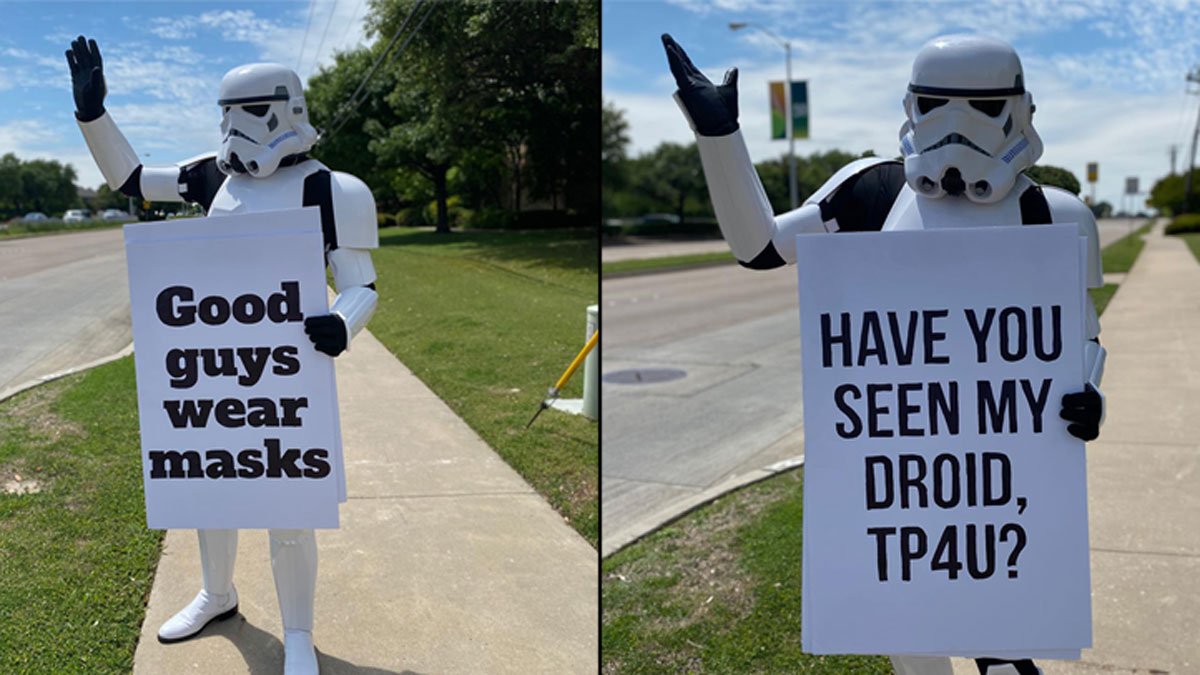 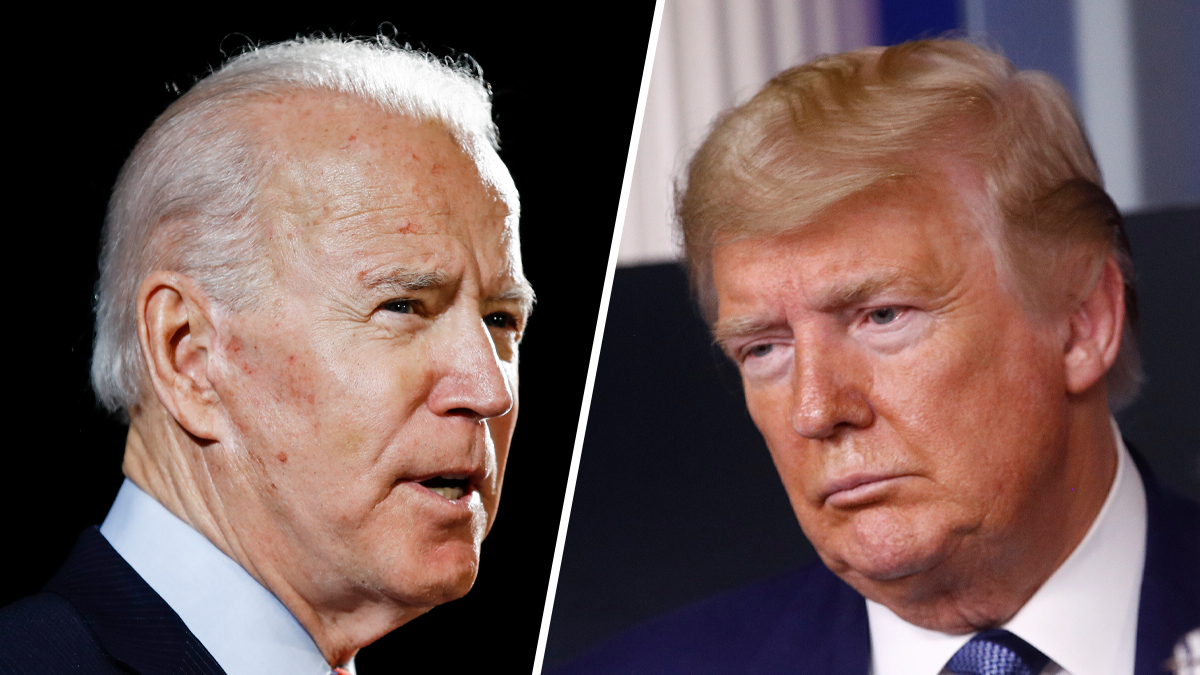 "Women should be able to tell their stories," Whitmer said. "Everything that I know about Joe Biden does not jive with the story that’s been told."