Former Virginia Gov. Tim Kaine announced online Tuesday that he will run for the U.S. Senate in 2012, the Associated Press reported.

The Democratic National Committee chairman said in an online video that he is running because "America has big challenges and I'm convinced that Virginia has answers to help strengthen our nation."

Kaine is running to succeed Democratic Sen. Jim Webb, who announced he was retiring from office after just one term.

Kaine has mulled a Senate run in recent weeks. His candidacy leaves an opening for a DNC chairman to oversee the central party as President Barack Obama heads toward a re-election bid. The DNC also would have to help the party defend a majority in the U.S. Senate and fight to reclaim power in the U.S. House.

Kaine has Obama's support. At a Democratic fundraiser last week, the president said he believes Kaine would make an excellent lawmaker and praised his work as governor and DNC chair. 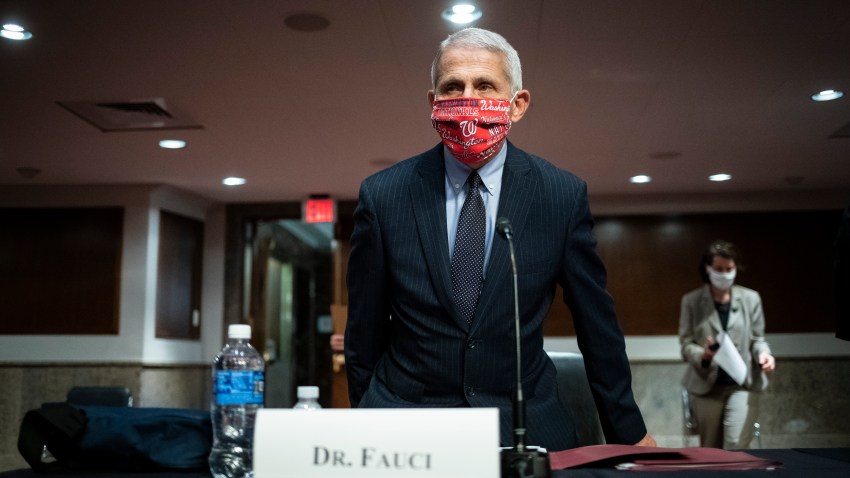 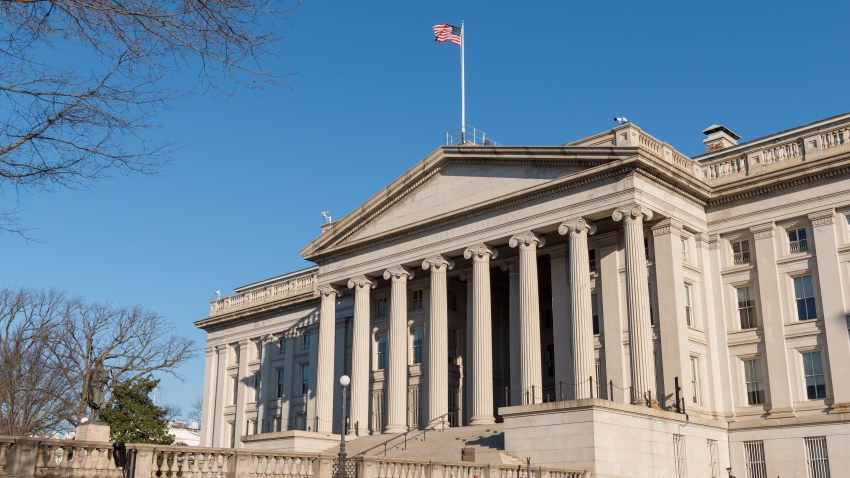 US Economy 2 hours ago

In recent weeks, some Republicans have tried to paint a picture of Kaine as just a cheerleader for Obama in order to tie him to Obama administration policies that are unpopular in the commonwealth.

Political analysts said Kaine's chances depend largely on the economy and the president's popularity in Virginia in 2012, Julie Carey reported.

Meanwhile, Allen must continue to make amends for missteps he made in 2006, when he lost the seat to Webb.