If the world's getting warmer, then shouldn't snowstorms be passé?

Poor Al Gore. The second major blizzard to hit Washington, D.C. is fueling the fire for conservatives who say that the nonstop snow pokes holes in evidence backing global warming.

Amid reports that the area was facing another 10 to 20 inches of snow, Sen. Jim DeMint (R-S.C.) took the Twitter-sphere Tuesday to take a jab at Gore, who is one of the foremost proponents of the government action to counter global warming, The Hill reported. 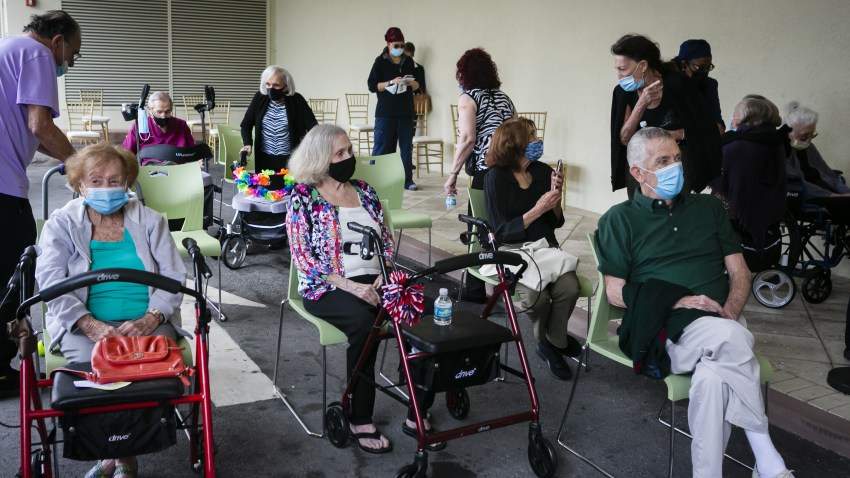 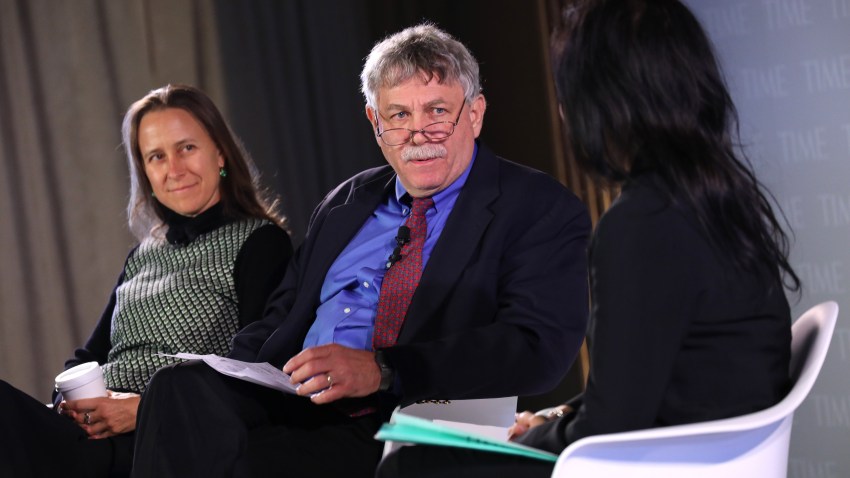 He's not the only conservative jumping on the global warming is bunk bandwagon. During a speech Monday at the Sierra-Cascade Logging Conference in Redding, Calif., former Alaska Gov. Sarah Palin lampooned studies supporting global warming as a "bunch of snake oil science," the AP reported.

After all, it stands to reason that if the world is getting warmer — and the past decade was the hottest on record — major snowstorms should become a thing of the past, like Palm Pilots and majority rule in the Senate, Time magazine notes. But:

Brace yourselves now — this may be a case of politicians twisting the facts. There is some evidence that climate change could in fact make such massive snowstorms more common, even as the world continues to warm.

Because it turns out that hotter air -- i.e., global warming -- can hold more moisture, thus creating MORE snow, not less. As pointed out by meteorologist Jeff Masters at Weather Underground:

Record-breaking snowstorms are not an indication that global warming is not occurring. In fact, we can expect there may be more heavy snowstorms in regions where it is cold enough to snow, due to the extra moisture global warming has added to the atmosphere--an extra 4% since 1970.

In the meantime, let the global warming snowballs fly.