A newly elected member of the Stafford County Board of Supervisors is a pastor, wife and mother of seven children. But a difficult time in her life is also part of the journey she shares.

Monica Gary, an Independent, now represents Aquia. She defeated a well-known Republican candidate after overcoming what she called “impossible odds.” She spent about $5,000 to his $51,000.

Gary described needs as a child, and then working as an exotic dancer as a young woman.

Gary said her parents had a hard time providing for her as a child. Social services filled in the gaps.

“I grew up feeling like there was no one to fight for me and there really wasn’t,” she said. ] 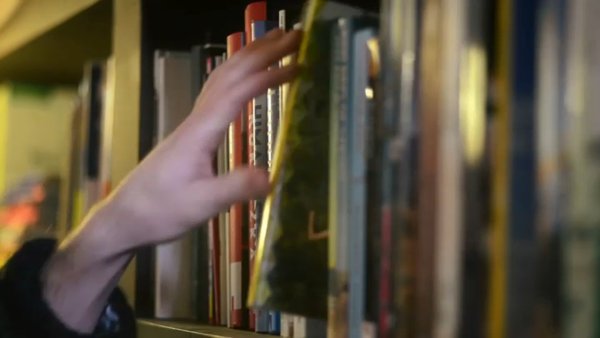 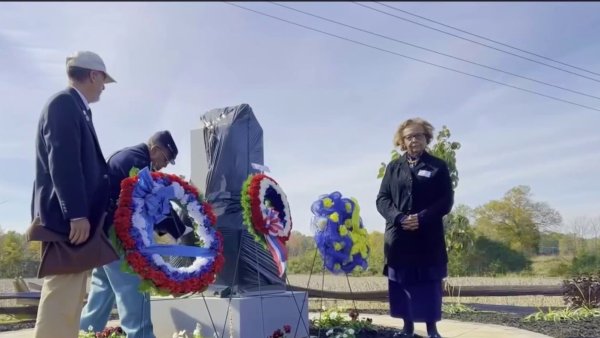 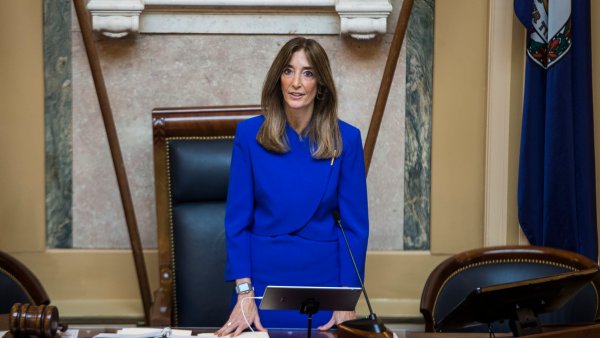 As a young woman, she began working in clubs.

"I was working in the clubs in large part because the person I was with encouraged me to. It was sort of a domestic trafficking situation,” she said.

She credits her faith and meeting her husband with setting her on a different path. Gary helps with a local anti-human trafficking group and wrote a book called “Prayer for Women Like Us.”

She said demonstrations last summer after George Floyd’s death led her to focus on needs in her own community. She volunteered on road cleanups and at food banks. She also noticed persistent flooding problems in her Aquia community.

“I decided to run because I can’t see something that’s wrong and be equipped to deal with it and not do anything,” she said.

Gary became a frequent speaker at county board meetings. With her shoestring budget, she created her own campaign website, with social media powering her candidacy.

She said she won support from Trump-lovers and Biden-lovers alike, and that as an independent she’s not beholden to a political party.

When she reflects on her life, her latest calling seems to fit, she said.

“It’s really beautiful because my community helped me, and now I get to help my community,” she said. “It’s a really cool turnaround there.”

She said she hopes her story of that turnaround will help others.

Gary will become one of five women on the seven-member Stafford County Board of Supervisors.