“I believe that there is a pretty large lane of sane Republicans. And they’re looking for a voice,” he said

While Maryland Gov. Larry Hogan has shut the door on a U.S. Senate run, he's leaving the door open to a presidential bid in 2024.

Hogan, a Republican, talked about his political future on CNN's “State of the Union” Sunday morning show.

Republicans had hoped the popular second-term governor would run for Senate and give them one of their best shots to flip a seat necessary to take control of a chamber currently split 50-50.

But Hogan reiterated what he's said previously: that being a U.S. senator simply is not appealing to him. 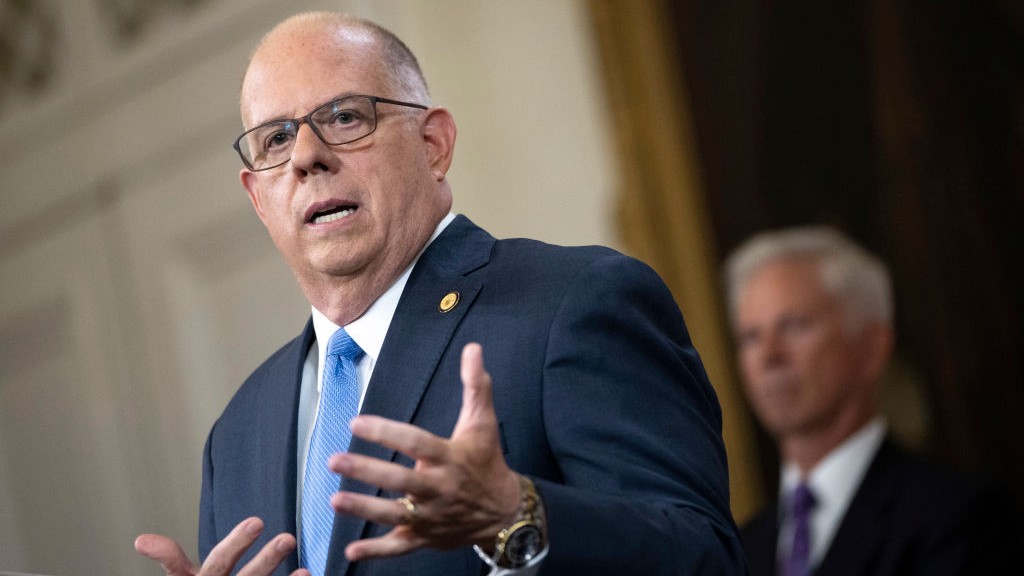 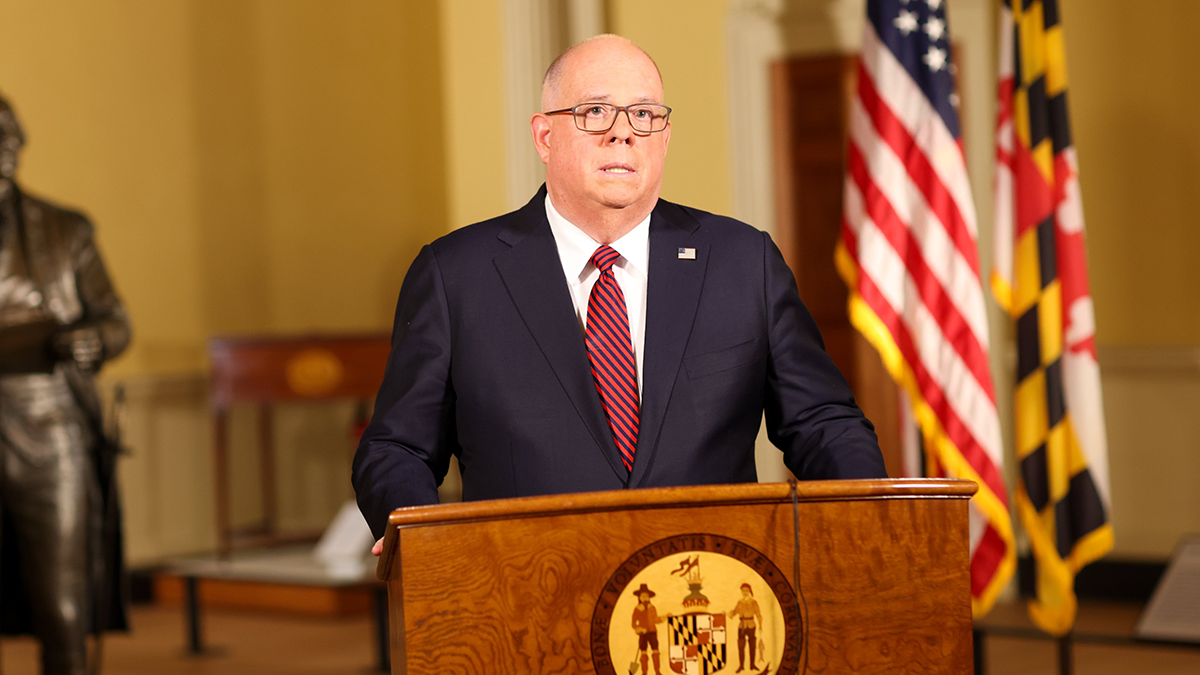 State of the State Feb 3

“I have been a lifelong executive. I have much more power as a governor of Maryland. I make decisions every day that impact people’s lives, and I like to get things done,” he said. “And, in Washington, it seems as if there’s just a lot of divisiveness and dysfunction.”

Hogan, a moderate and frequent critic of former President Donald Trump, continued to keep the door open on a 2024 presidential bid, and said he believes the GOP is slowly pulling itself from Trump's grip.

“I believe that there is a pretty large lane of sane Republicans. And they’re looking for a voice,” he said.