How can you make your vote is counted correctly?

D.C.-area election officials are sharing warnings about the most common ballot mistakes people make -- as well as some less common ones -- and how you can avoid them.

For starters, make sure you don't place smiley stickers by every question. Election officials in Montgomery County, Maryland, say their faces weren't quite so happy when they discovered one voter had done just that.

"Please, no stickers, no crayons, no markers, no highlighters," said Gilberto Zelaya of the Montgomery County Board of Elections. "Otherwise we will need to duplicate it and you're just slowing down the process for us."

Duplicating is what happens when a ballot comes in that can't be read by scanners. Election officials work in bipartisan teams of two to transfer the voter's choices onto a new ballot.

"Once or twice, you'll get individuals who really didn't follow the rules, but nonetheless we are here to serve," Zelaya said. 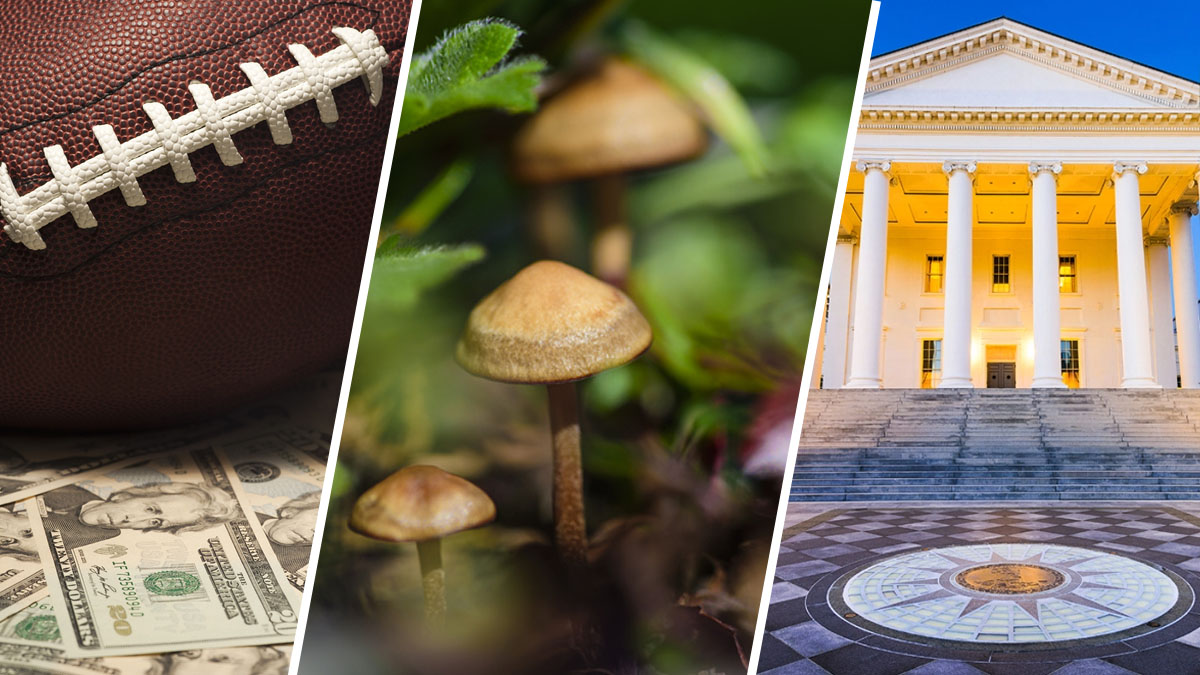 Here Are the Initiatives on Ballots in DC, Maryland and Virginia

Election officials around the D.C. area said the most common ballot mistakes include:

"Those errors have been very few and far between," said D.C. Board of Elections spokesperson Nick Jacobs. "On the whole, D.C. voters have been doing a fabulous job."

And in Fairfax County, Virginia, officials want voters to make sure they send in this year's ballot.

"We had a ballot returned from 2018 that the voter had found in a desk drawer and they just decided to go ahead and return it," said Fairfax County Director of Elections Gary Scott.

Officials say above all else, make sure to simply read the directions.

Here are a few more tips:

Tuesday is the last day to request a mail-in ballot in Maryland. In Virginia, you have until Friday. The District already sent mail-in ballots to all of its registered voters.