Republican amendments to the bill that would make Washington, D.C., the 51st state would require the District to become part of Maryland and pay for making flags with 51 stars.

The issue of statehood for D.C. will go to the floor of the U.S. House of Representative for a vote Friday, for the first time since 1993.

GOP amendments to the bill call for D.C. to “retrocede” back to Maryland. The bill itself could be cited as the “District of Columbia-Maryland Reunion Act,” one amendment says.

The city should “singlehandedly” pay for any costs related to creating 51-star flags.

D.C. should pay the federal government back for the cost of running the D.C. court system and having U.S. Marshals. The District also should take custody of all federal prison inmates who were convicted of crimes in D.C.

The new state would handle all legal matters with the exception of cases involving government officials charged with bribery, which the federal government would handle, the amendments say.

The bill, H.R. 51, appears to have the support of enough Democrats to pass. While the Senate's version has dozens of co-sponsors, it faces steadfast opposition from Republicans and is unlikely to pass a floor vote in the upper chamber. 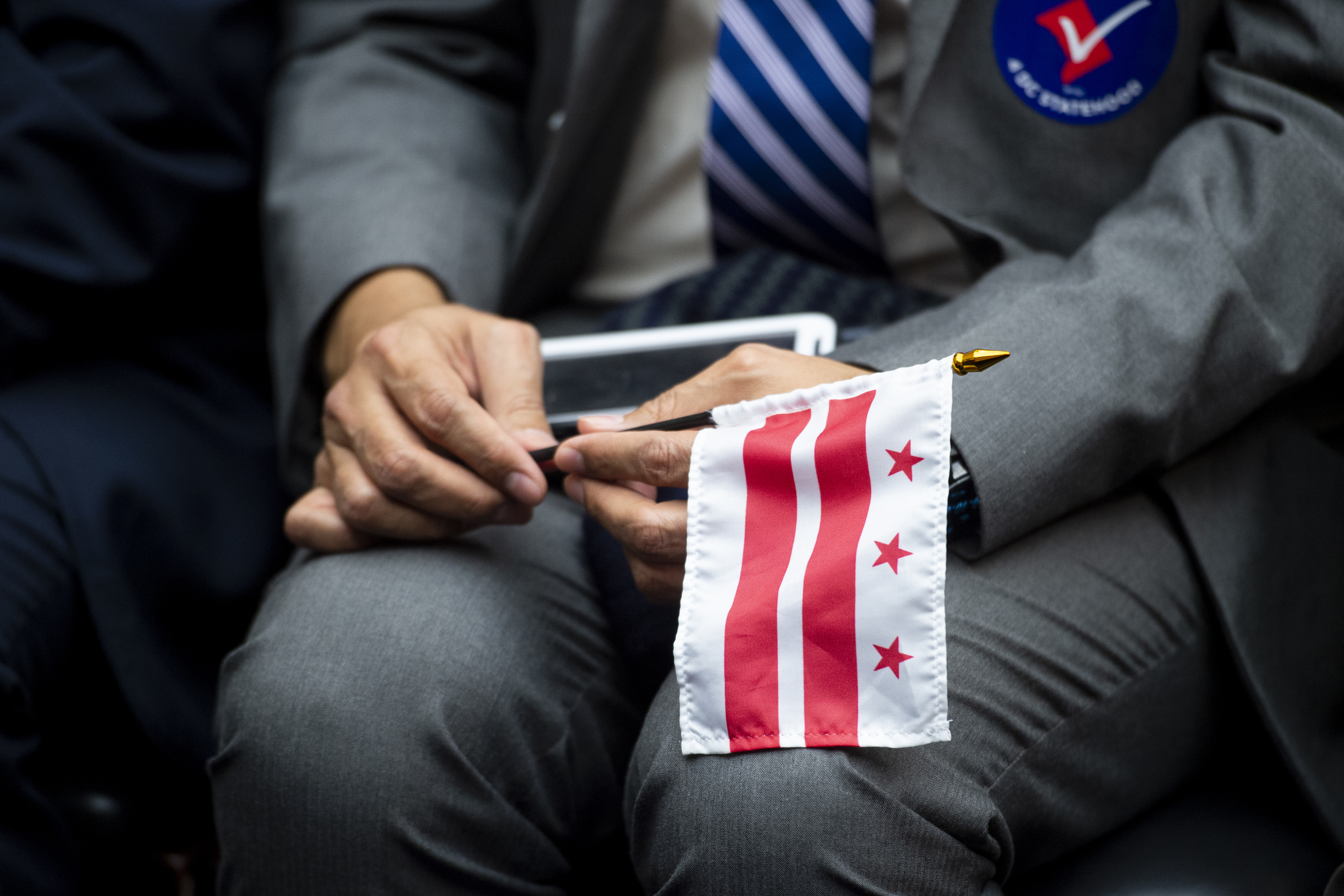 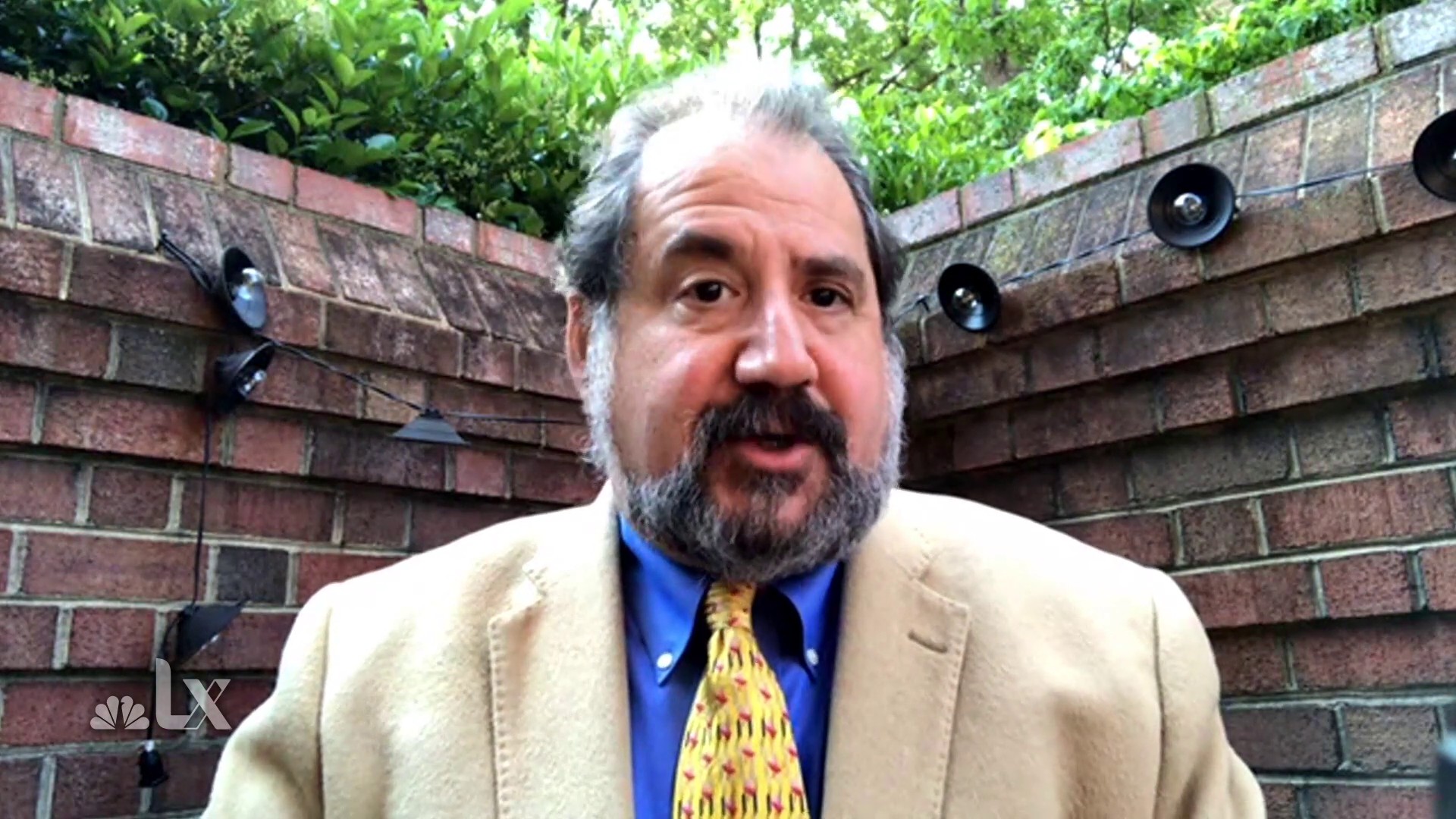 The bill has received new attention amid calls for racial justice and clashes between D.C.'s local government and the federal government.

About 46% of D.C. residents are Black, which means statehood would give more than 319,000 African Americans voting representation in Congress.