Ward 5 Special Election Set for May 15

A resignation letter from former D.C. Council member Harry Thomas Jr. has finally reached the D.C. elections board, meaning a special election now can be held to replace him.

That special election is scheduled for May 15.

Council Chairman Kwame Brown forwarded Thomas' resignation letter to the district's Board of Elections and Ethics on Tuesday.

Thomas said in his resignation letter that he "made some very serious mistakes and exhibited inadequate and flawed judgment."

"I take full responsibility for my actions," he continued. "I am truly sorry." 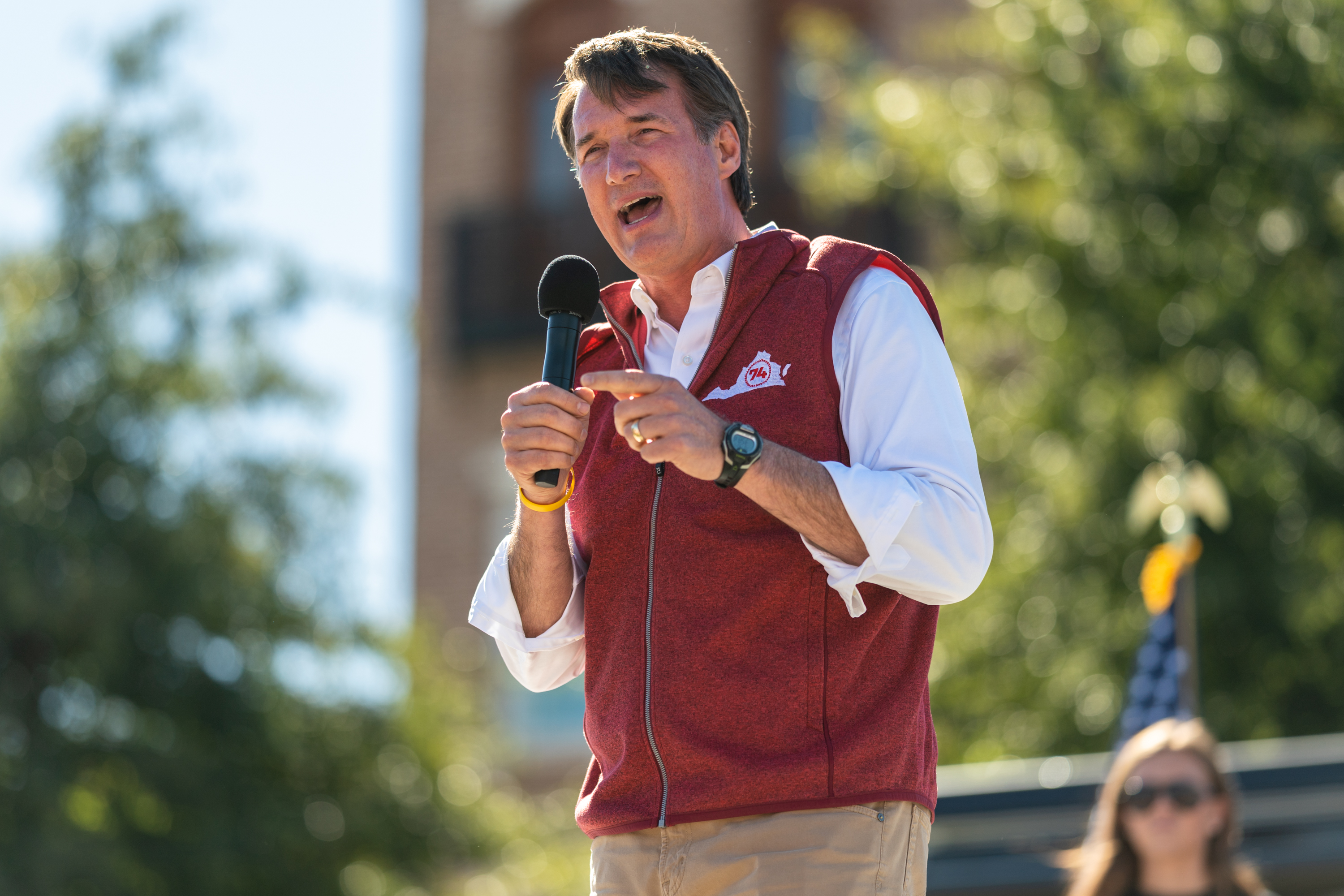 In Brown's own letter to the Board of Elections and Ethics, he wrote, "I request that the Board begin its preparation for a special election to fill the vacancy.  I recognize that the timing will be challenging given that a primary election will be held only a few weeks before.  Nevertheless, I am confident in the Board's ability to carry out this duty, and the Council stands ready to assist the Board."

The board has scheduled a special meeting for next Tuesday to certify that Thomas' former seat is vacant. That would trigger an election on May 15 under District law.

Candidates to replace Thomas can be from any party, and they have to collect 500 signatures. The winner would serve out the remainder of Thomas' term, which runs through 2014.

If you're wondering who may run for the Ward 5 position, the Post's Mike DeBonis threw out some names on Friday, including Anita Bonds, Tim Day and Delano Hunter.