A member of Virginia's House of Delegates known for his opposition to abortion rights has filed a bill declaring that life begins at fertilization.

Delegate Bob Marshall, a Republican from Prince William County, is using the pre-filing period for the upcoming General Assembly session to introduce the bill.

It states that human life begins when an egg is fertilized, and says the Commonwealth should grant rights, privileges, and immunities to what the bill calls "unborn children."

Abortion-rights supporters say the measure would outlaw abortion and would threaten certain forms of birth control as well. 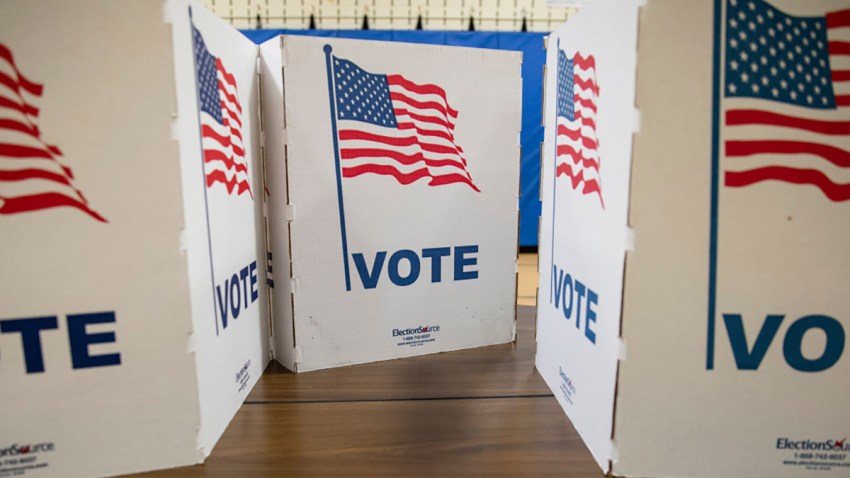