The House of Delegates passed legislation on a party-line vote that requires schools to notify parents if their children are assigned books with sexually explicit content.

The bill, sponsored by Republican Sen. Siobhan Dunnavant, has already passed the Senate, so it now goes to Gov. Glenn Youngkin for his signature.

He is expected to sign it — it is one of several dozen bills he identified as a legislative priority. 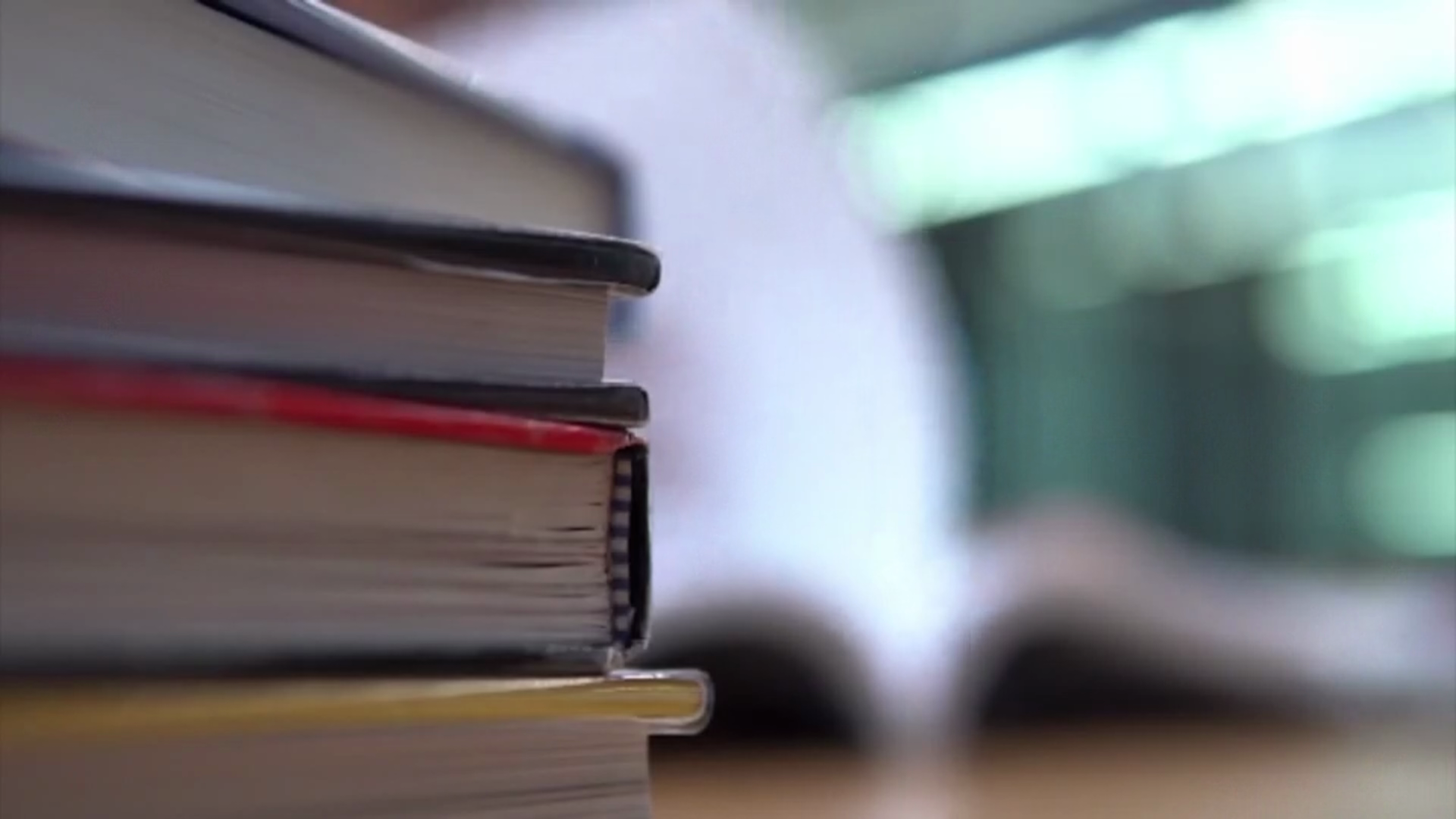 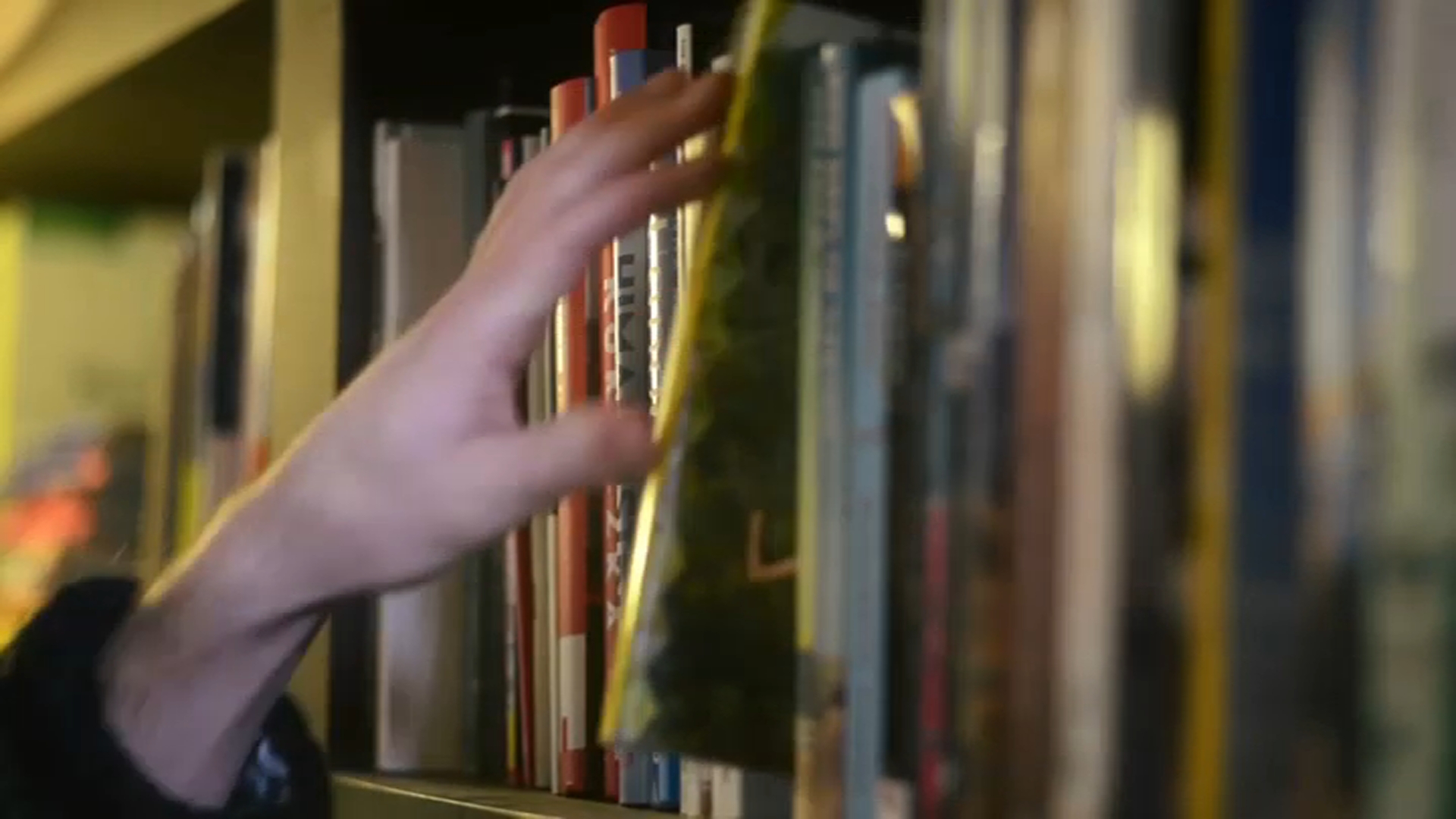 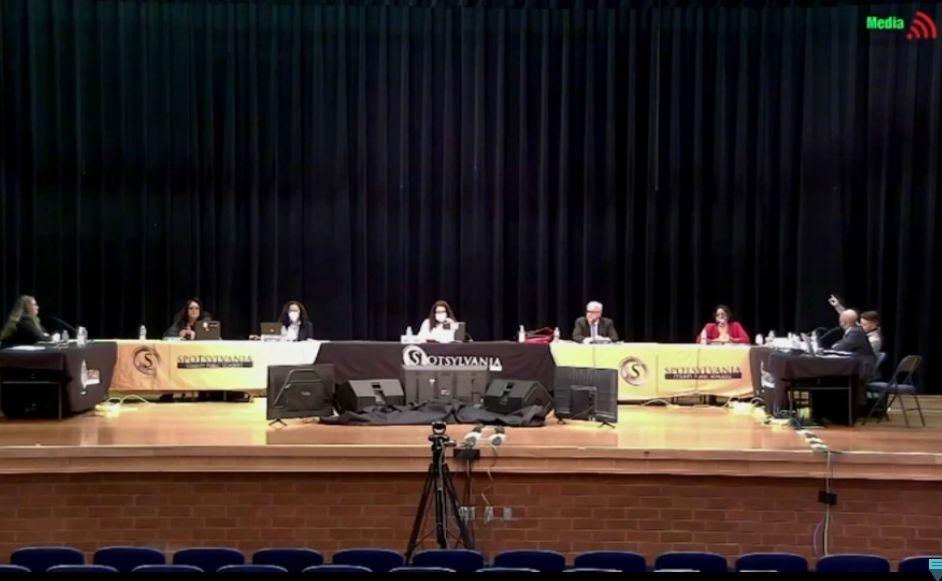 The bill, which passed the House on a 52-46 vote Monday, also requires that students be given an alternative assignment if parents object to the materials.

The bill uses a definition of sexually explicit content that already exists in state law. The Department of Education is tasked with developing model regulations for local school boards to implement.

Democrats who objected to the bill say it smacked of censorship, and that valuable pieces of literature would be targeted under the legislation. Supporters emphasized that no books are banned or censored, and that the bill simply allows parents to be notified of explicit materials.

Youngkin has supported several education measures this session that he says empower parents' involvement in their children's education, a key issue in his gubernatorial campaign.