Barack Obama has endorsed Ben Jealous for governor of Maryland.

The former president announced the endorsement on Monday.

Jealous, who served as president of the NAACP, was one of 260 Democratic candidates for governor, U.S. Senate, U.S. House and state legislature endorsed by Obama in his second round of endorsements for the midterm elections. 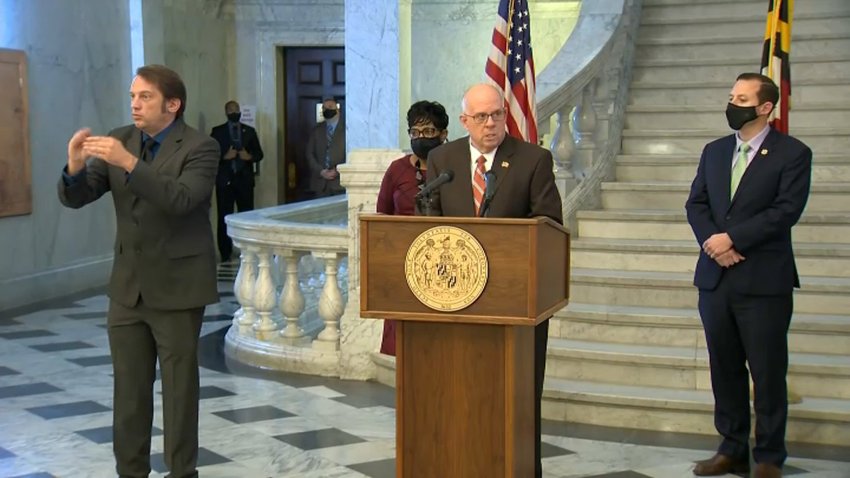 Jealous also has been endorsed by other prominent Democrats, including Sens. Bernie Sanders, Cory Booker and Kamala Harris. Sens. Kirsten Gillibrand and Elizabeth Warren also have endorsed him, as well as former Vice President Joe Biden.