House Republicans are denying D.C. Delegate Eleanor Holmes Norton (D) the opportunity to speak at today's markup on a bill that would ban women from getting abortions in D.C. after their 20th week of pregnancy.

For the second time this summer, Norton, the District's lone representative in Congress, is being denied the chance to testify on a bill that only affects D.C. residents.

Norton took to the House floor yesterday to protest and also issued a statement calling the measure an "abuse of power and denial of Democratic rights." 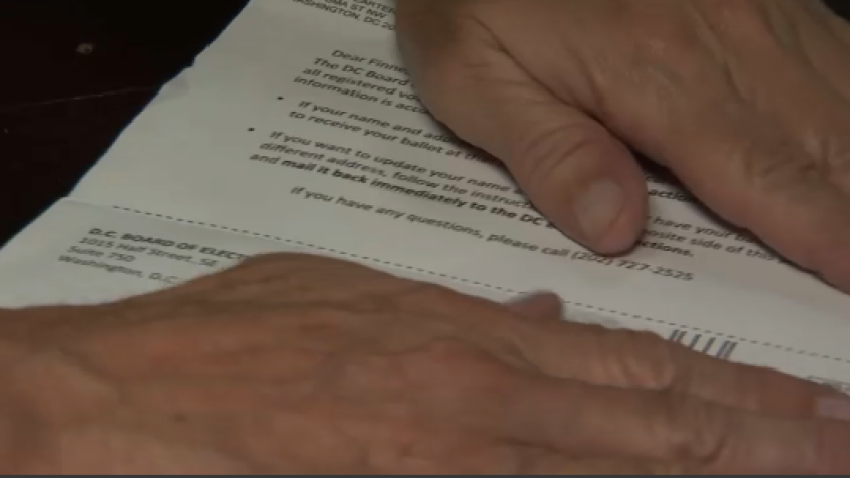 House Republicans are "acting like schoolyard bullies," she added, saying lawmakers are ganging up on D.C. because they do not have the courage to introduce a nationwide bill banning abortions after 20 weeks.

The proposal is being pushed by the National Right to Life Committee, an anti-abortion group. The NRLC has made the bill its top legislative priority on Capitol Hill this year. Nine states have passed similar legislation.