Neuman, who serves on the Maryland Commission for Economic Development, is the only woman in the field of 10 Democratic candidates. She served the remainder of John Leopold’s county executive term after his 2013 misconduct in office conviction but lost a bid to serve a full term.

“I grew up in East Baltimore, spent 19 years pushing the police to investigate my rape case, and forged my own way as a successful entrepreneur without finishing high school or college,” Neuman said in a statement. ”As governor, I want to help every Marylander write their own story by connecting them with opportunity, expanding access to education, and making childcare more affordable.” 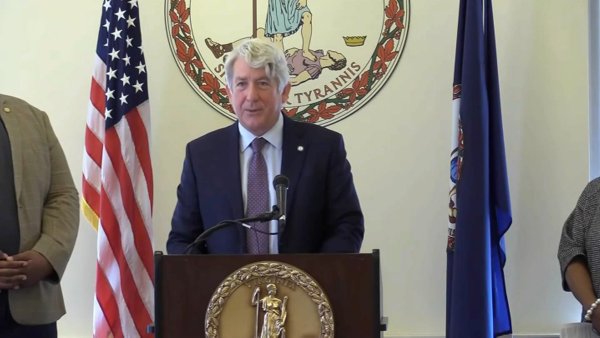