The governor is expected to include funding for initiatives already announced, including $58 million for teacher pay raises tied to tighter job performance standards.

It's also expected to be a cautious and conservative budget based on concerns he's voiced about the looming federal "fiscal cliff" and bad economic consequences for Virginia if it happens. 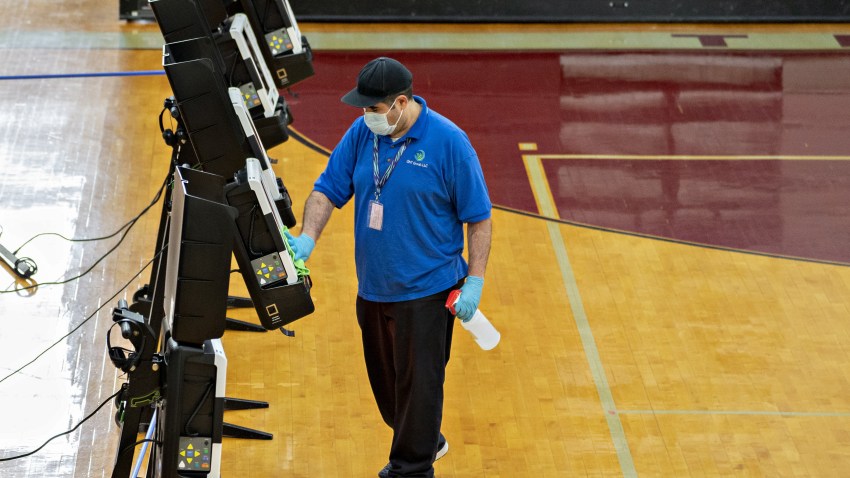 The governor's appearance before House and Senate budget writing committees at 9:30 starts a contentious three-month process during which the state's revenue projections and spending blueprint are revised.