"This could become a 100-day priority, D.C. statehood, for our next president," Mayor Muriel Bowser said

The mayor of Washington, D.C., is hopeful that D.C. will become the 51st state if Democrats win control of the U.S. Senate, she said Wednesday.

Mayor Muriel Bowser spoke about statehood on MSNBC’s “Morning Joe,” as vote counting continued in Georgia. She said she was excited about what Democrat Raphael Warnock’s projected win means for D.C. residents.

“We know now that we will have the White House, the House and — fingers crossed — that Democrats will win the Senate. This could become a 100-day priority, D.C. statehood, for our next president,” she said.

D.C. Del. Eleanor Holmes Norton introduced her D.C. statehood bill, H.R. 51, on Sunday with a record 202 cosponsors. House Speaker Nancy Pelosi said the next day that she would bring it to the House floor for a vote. 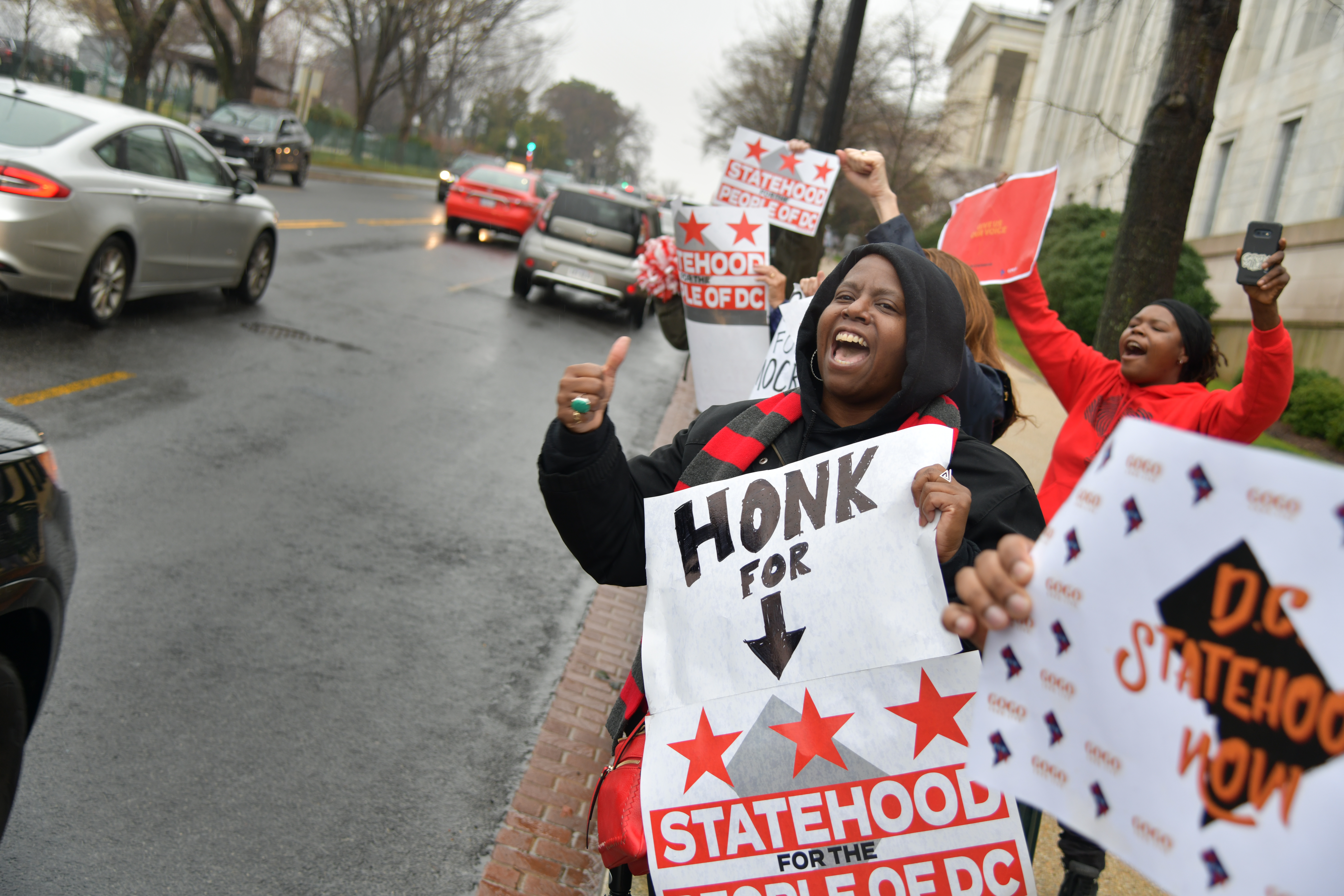 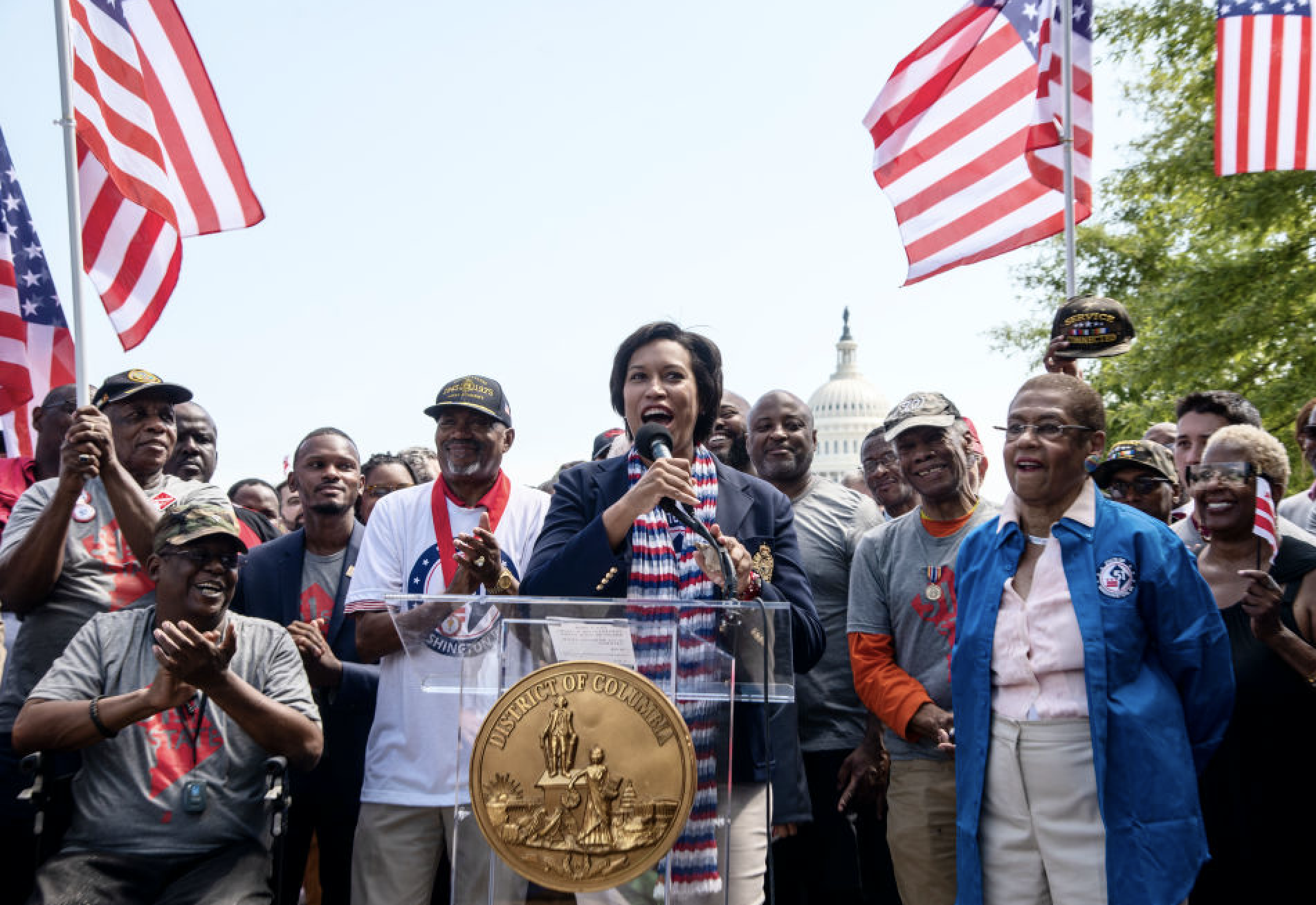 “Democrats will once again bring Congresswoman Norton’s crucial legislation to the Floor as we fight to secure access to the ballot box for Washingtonians, for historically disenfranchised communities and for all Americans – and we will not stop until that right is a reality for all,” Pelosi said in a statement.

The House passed H.R. 51 in June, marking the first time a chamber of Congress voted in favor of giving the city of more than 700,000 people voting representation in the legislature. The bill calls for a new, smaller federal District encompassing the Capitol, the White House and the National Mall.

The house is expected to pass a historic D.C. statehood bill Friday. Despite its support, the bill is unlikely to move on to the Senate floor. News4's Jackie Bensen reports.

The focus now shifts to the second race, between Republican David Perdue and Democrat Jon Ossoff. Ossoff claimed victory early Wednesday, but the candidates were locked in a tight race and NBC News said it was too early to call a winner. Ossoff was in the lead by about 16,000 votes as of 9 a.m., according to NBC News.