The 45-0 vote sends the bill to the House, where an identical measure has advanced for a vote later this week. Both chambers have made the bill a priority this session after it failed to pass for nearly a decade. Last year, lawmakers were criticized for failing to pass the bill after its 90-day session ended in April.

Sen. Robert Zirkin, a Democrat who chairs the Senate Judicial Proceedings Committee, said the measure has posed complicated issues involving due process for the accused, because the issue can involve fathers who have not been criminally convicted of rape. Zirkin also said the bill poses issues related to laws designed to protect victims. While the measure has been improved over the years, Zirkin said lawmakers will need to keep working to make the law better after it is enacted.

"This body has passed this bill unanimously on eight different occasions and I think we're about to do it as well, but it doesn't mean it's not without its complications, and we'll be addressing some of those in years to come," Zirkin, a Baltimore County Democrat, said before the vote.

The measure is crafted as an emergency bill, so it would take effect immediately with the signature of Republican Gov. Larry Hogan, who has expressed support.

"We've had it before us for, I believe, nine years and I'm proud to say I voted for it every time we've had it and fought for it, and it is absolutely imperative that we get this bill passed out of this chamber, out of the House and signed by the governor," said Sen. J.B. Jennings, a Republican who is the Senate minority leader. 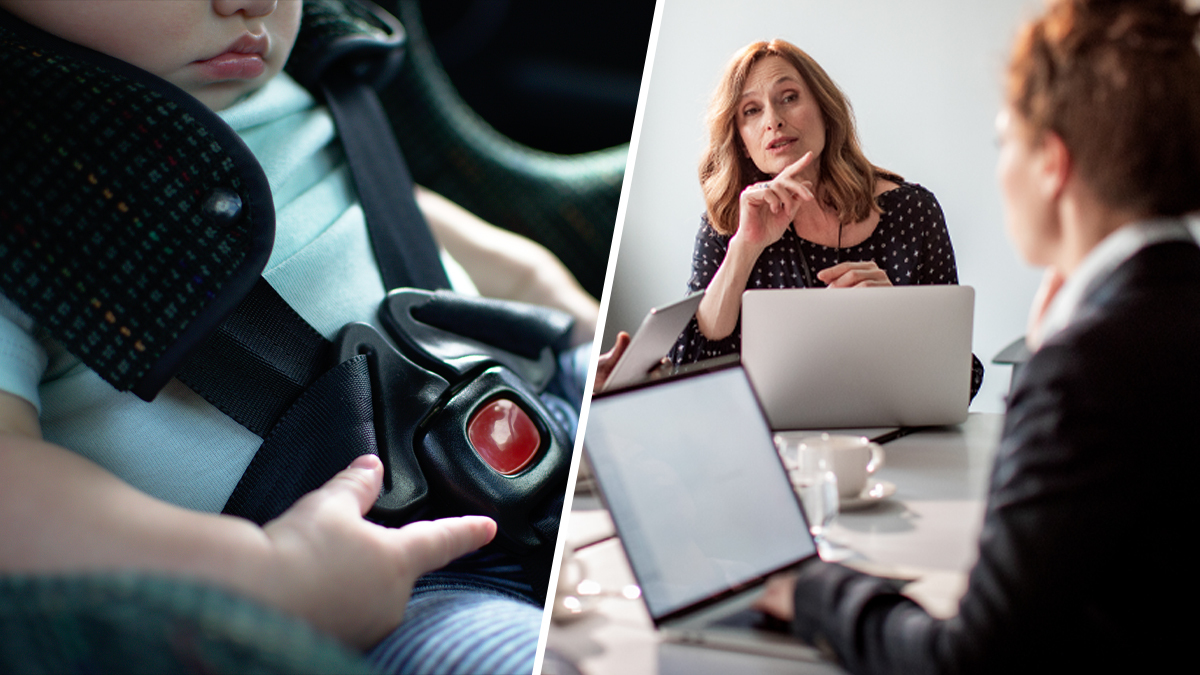 Various studies over the last two decades estimate that between 17,000 and 32,000 rape-related pregnancies occur in the United States every year, according to NCSL. Studies vary widely on the outcome of pregnancies resulting from rape, according to an analysis of the bill by the Maryland Department of Legislative Services.