Maryland lawmakers disagreed Thursday over how to address persisting and worsening crime problems, as Senate Democrats outlined a package of legislation that Republicans say fails to take swift and decisive action.

Democrats who control the General Assembly are proposing a broad range of efforts that include the banning of ghost guns. The weapons, which are purchased over the internet and don't have serial numbers, are rising at an alarming rate in Maryland, even in schools. 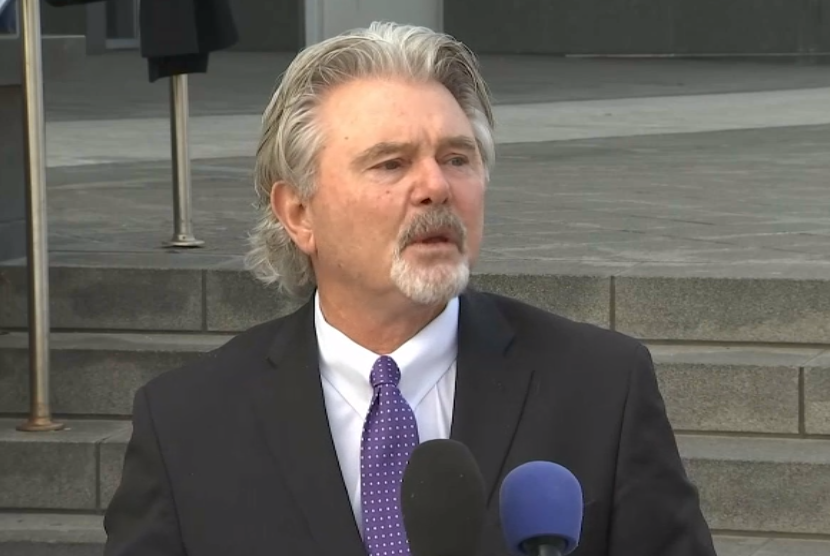 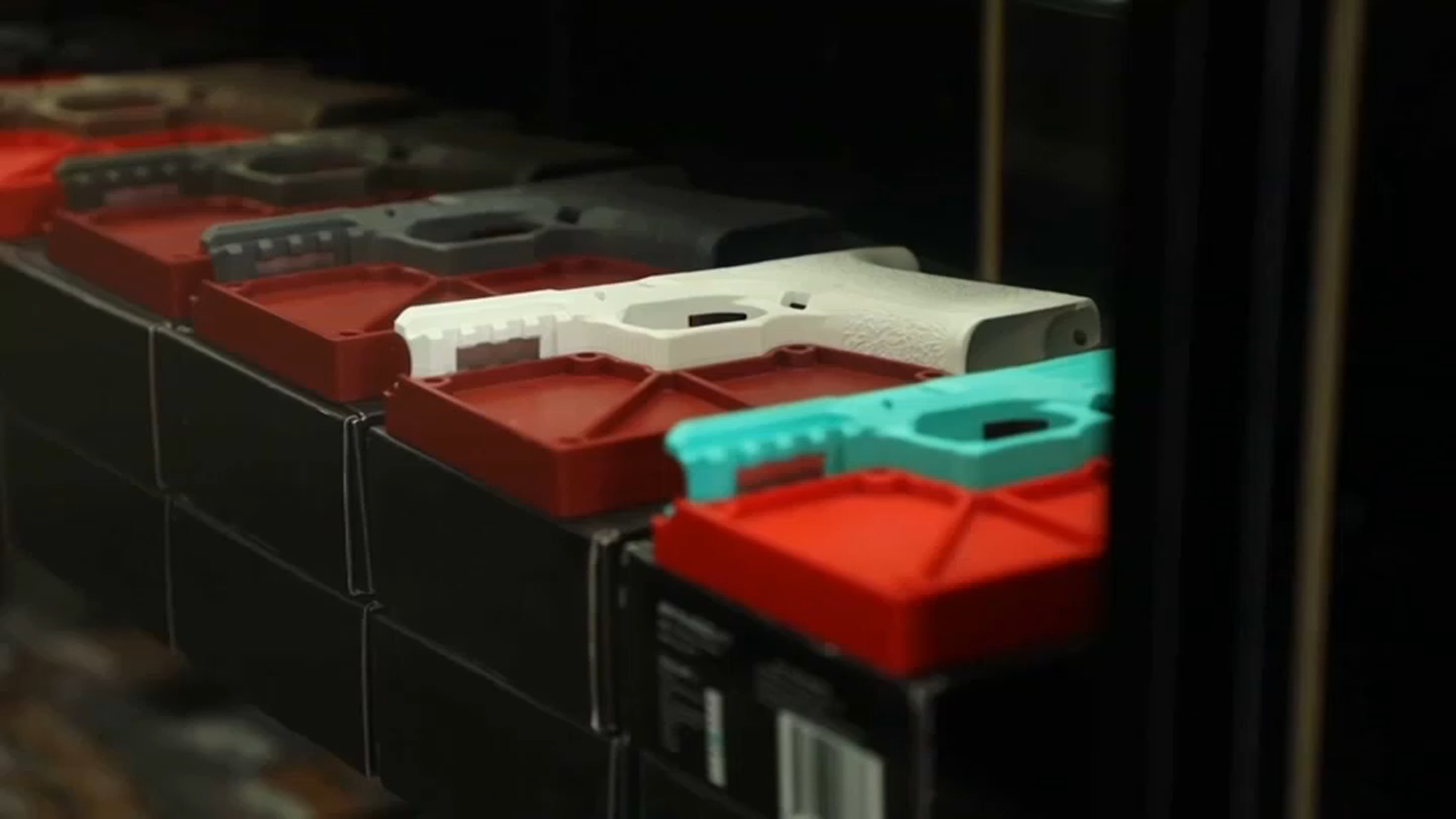 In addition to sweeping policy initiatives relating to prevention, intervention, accountability and rehabilitation, Senate President Bill Ferguson said lawmakers plan to invest $25 million with a focus on the mental health of children in schools. The Baltimore Democrat said challenges around violence the past two years have become worse during the COVID-19 pandemic, which has aggravated mental health concerns.

“This is about a comprehensive approach to reducing violence and creating safety," Ferguson said, with lawmakers and the chiefs of police for the state's two largest counties at a news conference. "It’s not about one single thing. ... We stand here today to provide the resources and framework to make sure that that happens.”

Lawmakers and Republican Gov. Larry Hogan have been sparring over how to addressing rising crime for years. The violence is particularly stark in the city of Baltimore, where there have been more than 300 homicides in each of the past seven years. Last month, Maryland's largest city experienced its deadliest January in nearly half a century with 36 murders.

Proposals to help stop the violence include creating a state gun analytics center to coordinate resources to screen and vet gun cases in hopes of improving the prosecution of gun crimes. Lawmakers also are introducing legislation to increase transparency on sentences handed down by judges and how prosecutions are handled.

“Marylanders should be confident that judges and prosecutors are making decisions in the public interest," said Sen. Will Smith, a Montgomery County Democrat who chairs the Senate Judicial Proceedings Committee.

Democrats also are focusing on improving the Division of Parole and Probation with increased oversight and filling vacancies in state government positions.

“The staggering number of vacancies in the Maryland State Police, Department of Corrections and Division of Parole and Probation must be filled if we hope to break the pattern of victimization and recidivism that many on parole and probation experience," said Sen. Cory McCray, a Baltimore Democrat.

Hogan is again urging lawmakers to support legislation he has proposed in recent years to increase penalties for people who use guns to commit violent crimes. He also is proposing a measure to track and publish detailed information on the sentences handed down by judges for violent crimes.

“The reality is, no matter how much money we invest or what state actions we take, Baltimore City will not ever get control of the violence if they can’t arrest more, prosecute more and sentence more of the most violent criminals to get them off the streets,” the governor said in his State of the State speech Wednesday night.

Republicans say Democrats have failed to address the intractable crime problems in Baltimore and continue to pursue policies that won't bring results the public is demanding.

“We have seen this year after year after year, and quite frankly we’re tired of the talk and we want immediate action to solve this problem," said Sen. Bryan Simonaire, the Senate minority leader.