A bill in the Maryland House of Delegates would end protections for police who break the law while on the job.

Nicole Wallace says correctional officers conspired with gang members to attack her son Daquan while he awaited trial in a Baltimore jail. Now he can’t speak due to a brain injury and he requires a wheelchair.

Another mother said she was attacked by Baltimore officers when they spotted her recording a man being choked.

Both women won lawsuits with settlements paid by taxpayers, but the individual officers were protected through qualified immunity, which protects police from civil lawsuits and may even allow them to collect their full pensions if they lose their jobs.

“This is an immunity specifically designed to permit the violation of your constitutional rights,” civil rights attorney Cary Hansel said. 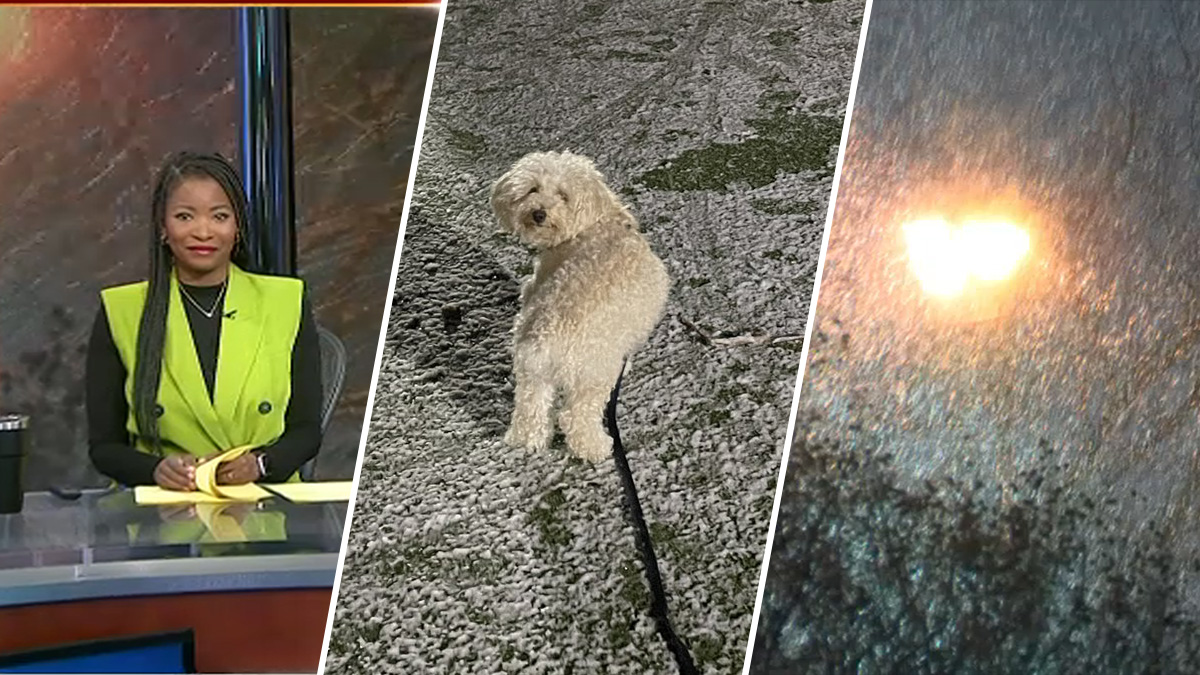 Advocates are asking Marylanders to support legislation calling for an end to qualified immunity for police.

Greenfield and cofounder Ben Cohen lead a national movement that would hold officers who break the law responsible and subject to loss of pension and civil suits.

“A culture of look the other way, the blue wall of silence in police departments across the country, has allowed bad cops to stay on the force and even get promoted,” Cohen said.

Maryland Delegate Jheanelle Wilkins of Montgomery County is sponsoring the bill. It's one of many police reform bills before the Maryland General Assembly this session.

“Millions of taxpayer dollars have been paid out to victims of police misconduct, yet in most circumstances, officers don't face any civil liability or consequences of misconduct,” she said.

Former officers also spoke in support of the legislation.

“We all agree there is one cure to this inequity and that is to end qualified immunity altogether,” retired Montgomery County police Capt. Sonia Pruitt said.

An attorney for the state Fraternal Order of Police said there are already limits on immunity and while the bill would remove caps for lawsuits allowing plaintiffs more money, it's not doing what its drafters intended.

The Maryland Association of Counties also opposes the bill and called it confusing and not applicable in Maryland.