In Virginia, the gerrymander goes all the way back to the first congressional elections, when then-Gov. Patrick Henry drew up a district to try to keep James Madison, father of the Constitution that Henry opposed, out of the House of Representatives.

Madison, though, campaigned vigorously despite a chronic case of hemorrhoids, and beat James Monroe in a race featuring two future presidents.

Now, Virginia voters are deciding whether to alter their state constitution to support redistricting reform that would take the once-every-10-year task of drawing maps out of legislators' hands, at least to an extent, and give it to a bipartisan panel.

The debate over the referendum comes one year after a U.S. Supreme Court ruling that allows even extreme partisan gerrymandering. But even though the issue has become a hot-button one nationally, the Virginia referendum is the only redistricting question on the ballot in the U.S. this year, said reform advocate Brian Cannon.

Efforts to get the question in front of voters in Arkansas, Oklahoma, Oregon and Nevada failed, in part because the coronavirus epidemic stymied the ability to collect petition signatures, said Cannon, who for several years has directed the OneVirginia2021 redistricting reform advocacy group.

In Virginia, the proposal to amend the state constitution to create a bipartisan redistricting panel received support from both parties last year, at a time when Republicans controlled the state legislature but Democrats controlled the governor's mansion.

Under state law, though, a proposal to amend the Constitution must pass the General Assembly for two consecutive years before going to the voters. After Democrats won control of the legislature in last year's elections, a majority of Democrats reversed their support for the referendum. It only narrowly passed the House of Representatives. 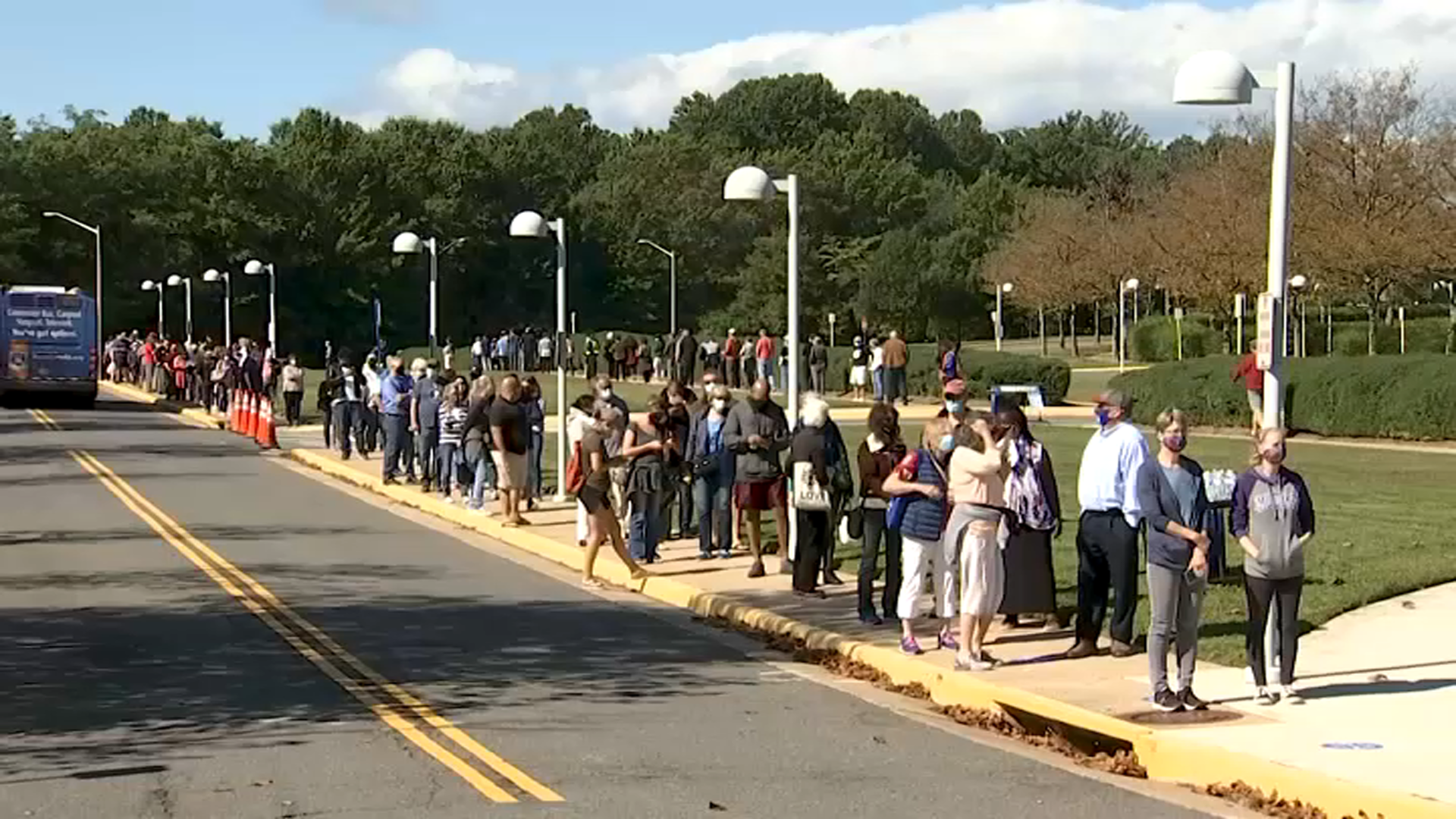 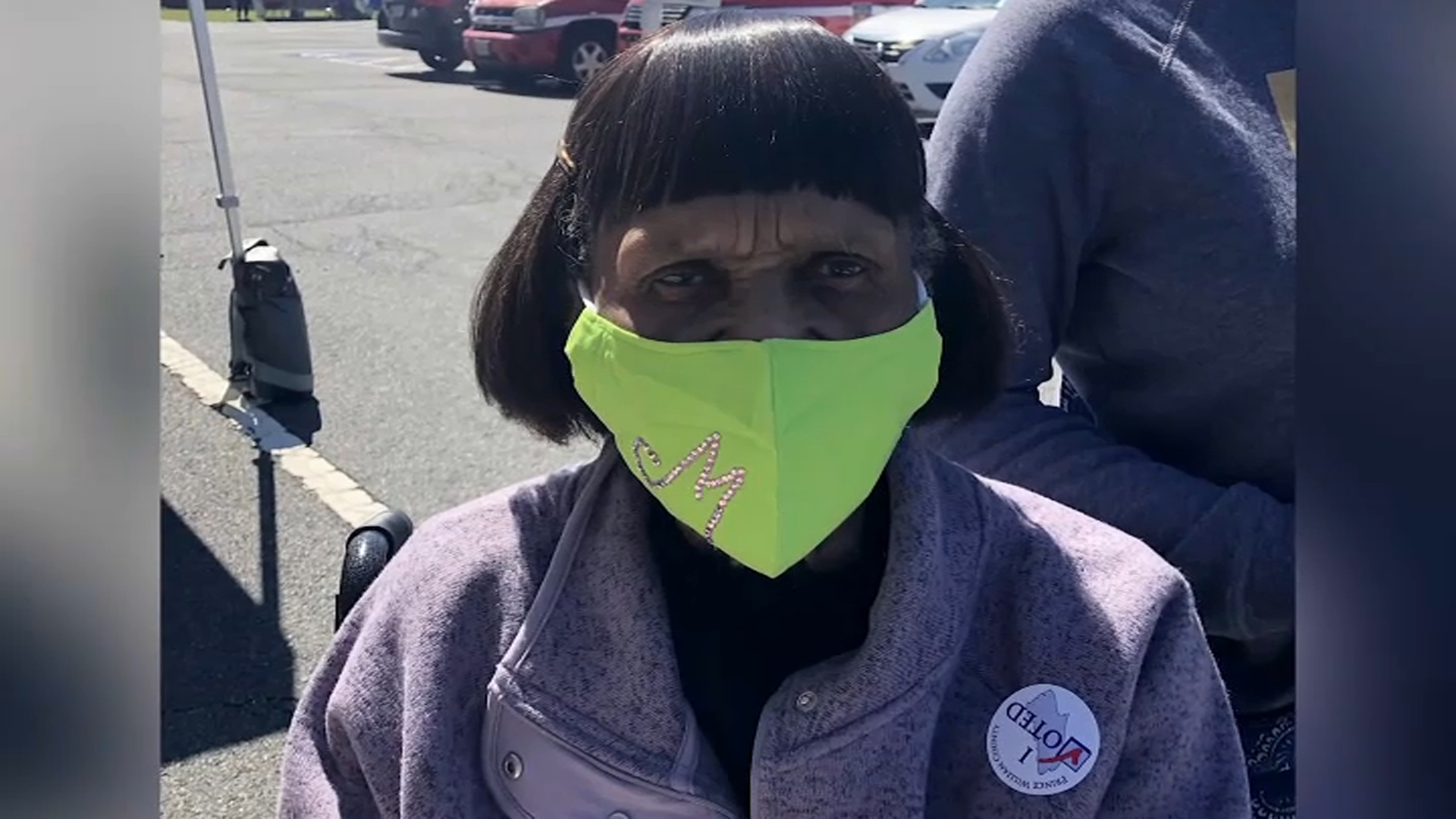 Some Democratic leaders in Virginia are now leading a campaign to defeat the referendum.

Republican Del. Jason Miyares of Virginia Beach said the change of heart is purely an effort by Democrats to press their political advantage.

“One side wants to exercise raw political power,” Miyares said of Democrats. “It's the hardest thing in the world to ask politicians to give up political power.”

Marcus Simon, a Democrat who has been working to defeat the referendum, acknowledged the bad optics for Democrats, including himself: He switched from supporting the referendum in 2019 to opposing it in 2020 after Democrats gained power. But he said many Democrats voted for it last year knowing they could examine the legislation more closely in the 2020 session. He said the legislation does not stand up to scrutiny, and doesn't do enough to take politics out of the process.

The proposed change would turn over the task of drawing state and congressional maps, beginning with the 2021 redistricting, to a 16-member panel of eight legislators and eight citizens, evenly divided between Democrats and Republicans. The eight citizens would be chosen by judges from a list prepared by legislators.

The maps developed by the panel would then be sent to the General Assembly for an up-or-down vote with no opportunity to amend them. If the maps were rejected, the Supreme Court of Virginia would draw them.

Simon says the proposal still leaves legislators far too involved in the process of choosing the voters who will be in their districts. He said adding eight citizens to a panel doesn't really do anything to boost citizen involvement when the citizens are selected from a list compiled by legislative leaders.

“I can come up with a list of 16 loyal, do-what-you're-told Democrats, and I'm sure Republicans can do so as well,” Simon said.

Cannon acknowledged that the proposal isn't perfect, particularly in terms of ceding more of a role to legislators than it should. But he said it's the best that could be achieved and a clear improvement over the status quo.

In a state that continues to trend Democratic, Simon acknowledged there's a temptation to campaign against the referendum in blatantly partisan terms, and appeal to Democrats to flex their muscles. But he said the issue is one of good governance, and that's how he and other opponents are making their case.

“Now that Democrats are in charge we want to do it the right way,” he said.

Virginia's Legislative Black Caucus also is opposed to the amendment. Del. Marcia Price, a Democrat from Newport News, argued against the amendment from its inception. She said the proposal does nothing to guarantee representation for persons of color on the redistricting commission.

More broadly, she said she represents an area that has been gerrymandered in the past, and said it generates voter apathy. Her district is one of more than a dozen that was altered under a court order after a yearslong legal battle determined that Republicans packed minority voters into a limited number of districts in the 2011 redistricting, diluting the impact of African American voters more broadly across the state.

“I have campaigned in communities where, what some people call apathy, I have come to recognize as extreme frustration,” she said. “People feel like their vote doesn't count. They say, ‘It’s an automatic Democratic district' or ‘It’s an automatic Republican district.'"