"Today, we take a hugely impactful step to reducing tobacco initiation and addiction in Washington, D.C."

The bill approved last month by the D.C. Council bars the sale and distribution of tobacco products with a “distinguishable taste or aroma other than tobacco, including fruit, chocolate, vanilla, candy, dessert, alcoholic beverage, menthol, mint or wintergreen.”

It also bars the sale and distribution of electronic smoking devices within a quarter-mile of a middle school or high school. There’s an exemption for some hookah bars.

The ban is one step toward building a “healthier and more equitable D.C.,” especially for Black residents, Mayor Muriel Bowser said.

“Reducing the use of tobacco is a health equity issue. We know that Black residents are disproportionately affected by tobacco use, and flavored tobacco, including menthol, continues to have a particularly insidious effect on our community. Today, we take a hugely impactful step to reducing tobacco initiation and addiction in Washington, D.C.,” the mayor said in a statement. 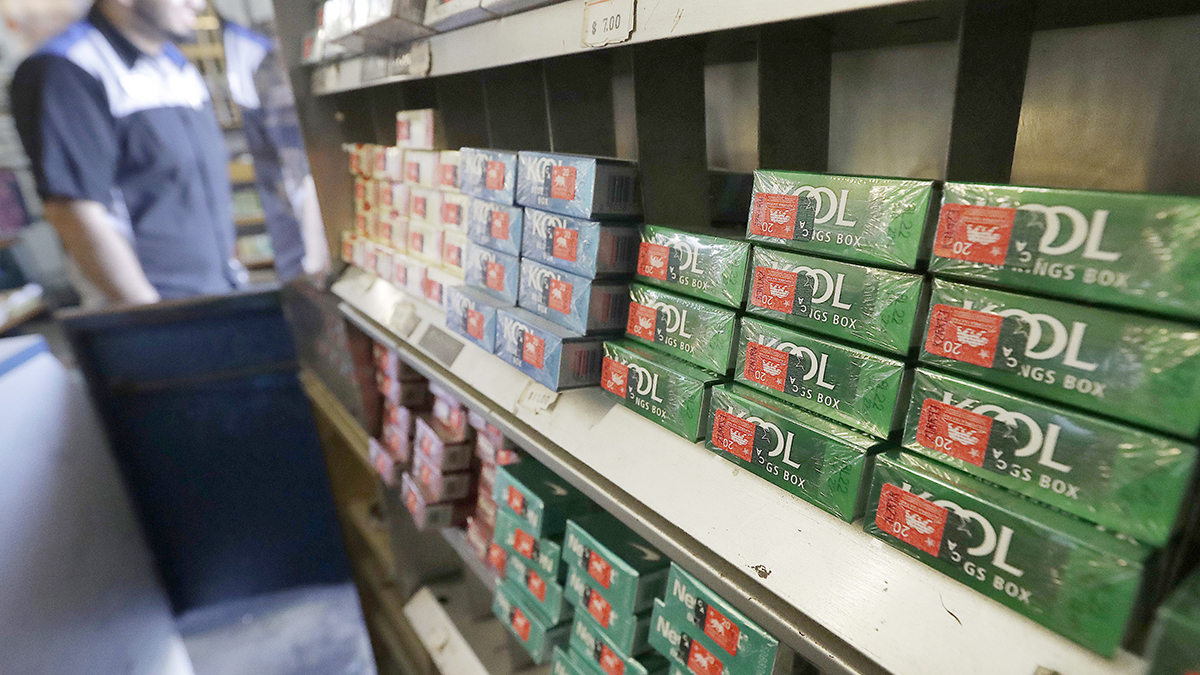 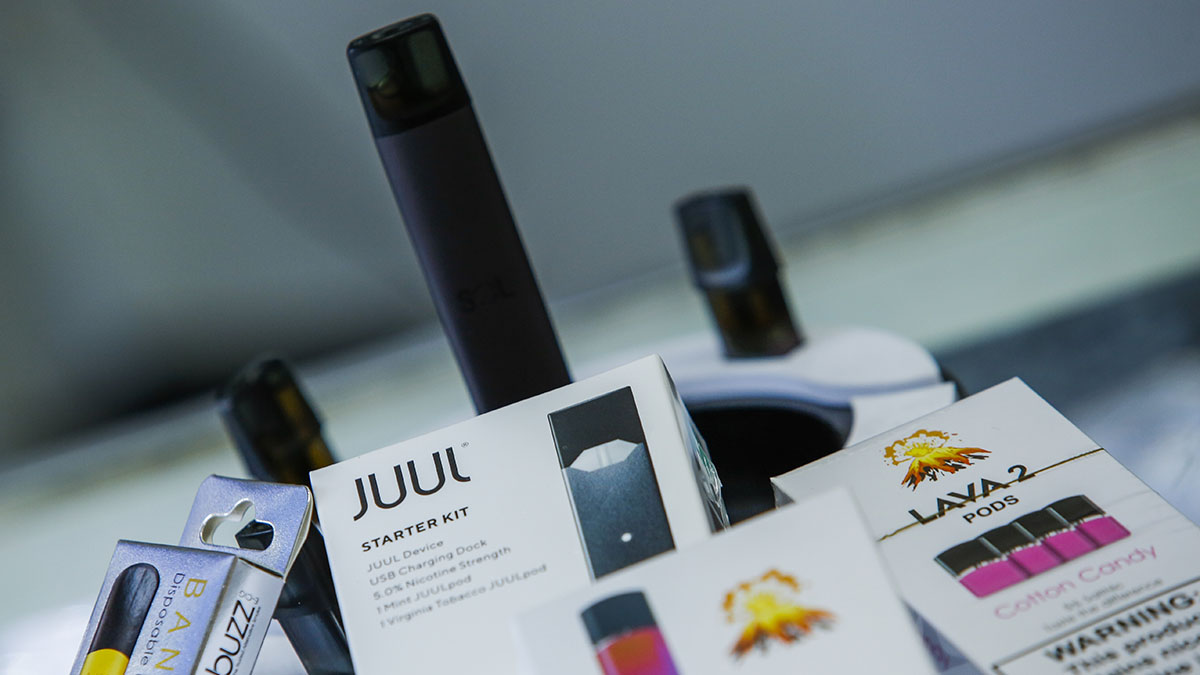 Big Drop Reported in Vaping by US Teenagers

U.S. health regulators said this spring that they would work to ban menthol cigarettes, under pressure from African American groups.

The Food and Drug Administration has attempted several times to get rid of menthol but faced pushback from Big Tobacco, members of Congress and competing political interests in both the Obama and Trump administrations. Any menthol ban will take years to implement and will likely face legal challenges from tobacco companies.

Menthol’s persistence has infuriated anti-smoking advocates, who point to research that the flavor’s numbing effect masks the harshness of smoking, likely making it easier to start and harder to quit. The mint-flavored cigarettes are overwhelmingly used by young people and minorities, particularly Black smokers, 85% of whom smoke menthols. That compares to about a third of white smokers.

Go to the D.C. Council website to learn more about the District's bill.