Violators face a fine or jail

A new law against cyber-bullying is now in effect in Maryland.

Gov. Martin O'Malley signed the measure Thursday morning to prohibit electronic harassment of a minor based on sex, race or sexual orientation. The new law makes cyber-bulling a misdemeanor.

Violators would be fined $500 or face up to a year in jail.

The new law is called Grace's Law after 15-year-old Grace McComas of Howard County, who killed herself on Easter 2012 after vicious cyber-bullying. 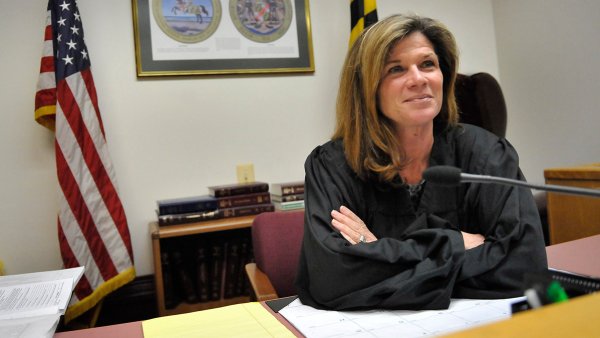 "We think it's a good measure," said Delegate Susan Lee (D-Montgomery County). "It will cut down on the number of attacks on individuals who, through no fault of their own, are attacked online."

There's been a surge of online cyber-bullying in Maryland and across the country.