U.S. Sen. Lindsey Graham’s proposal of a federal law banning abortion after 15 weeks except in cases of rape, incest or to save the life of the mother added more fuel Tuesday. 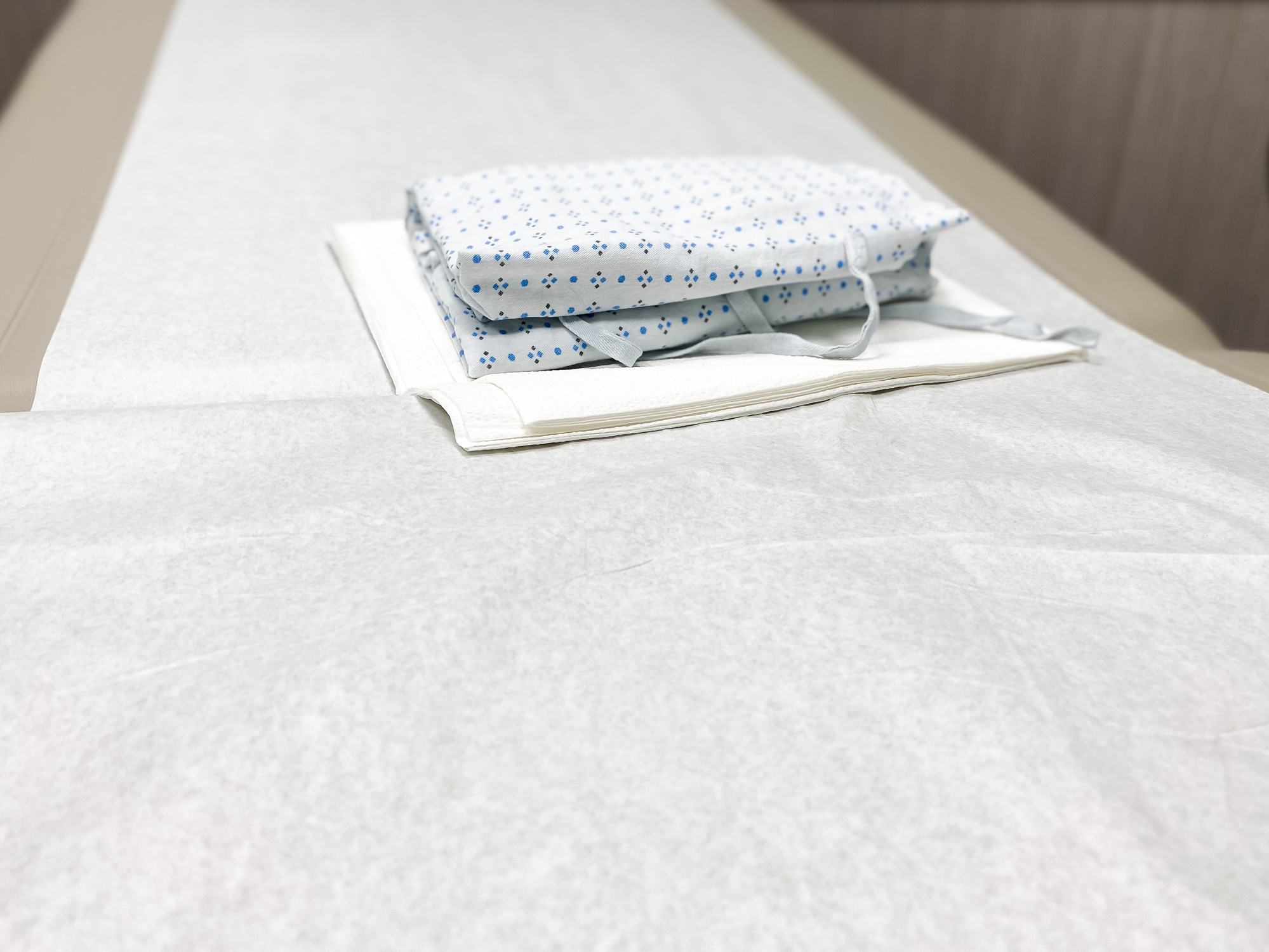 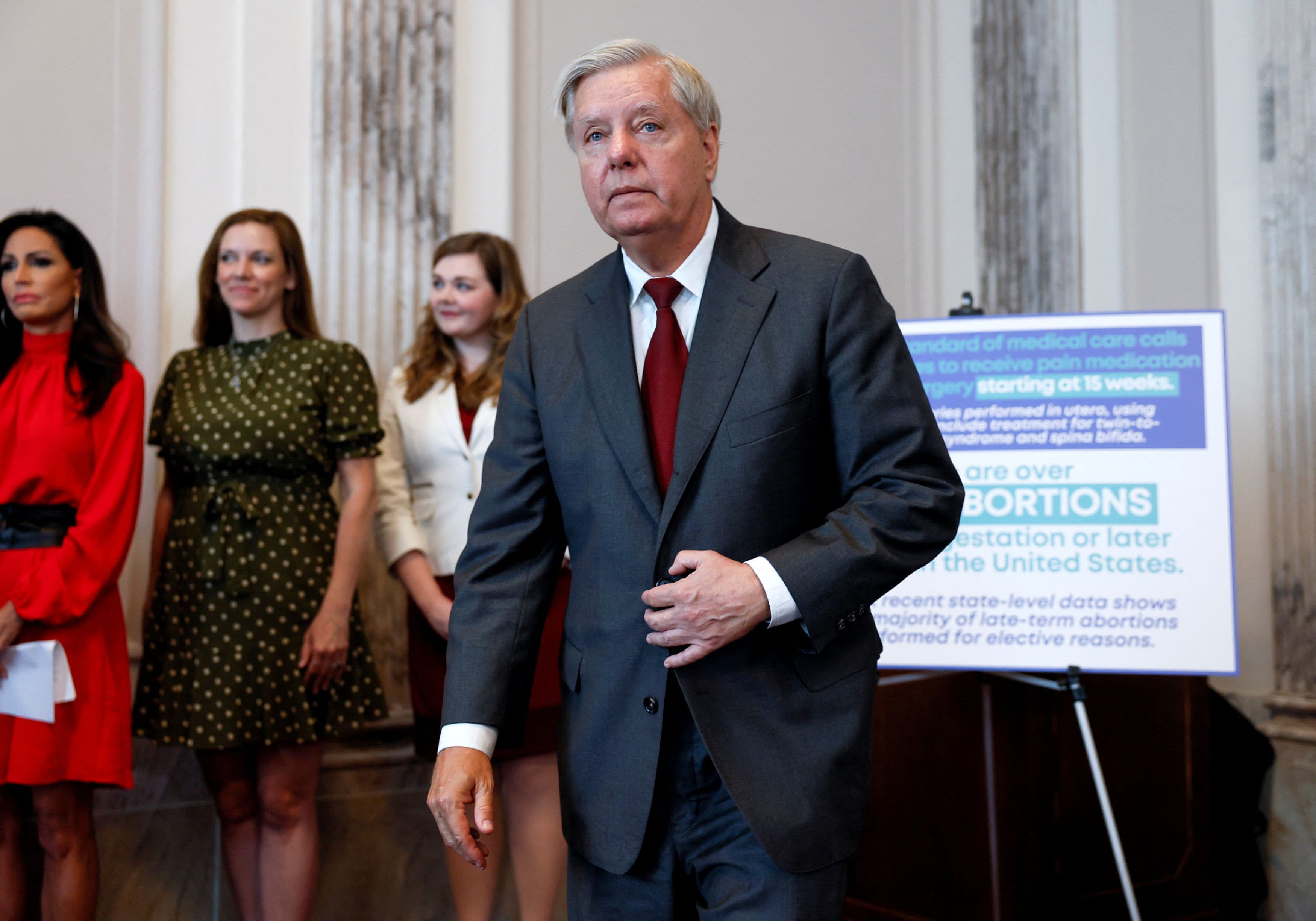 “I think that’s going to have a very big impact on voters in this election cycle who now are going to see that there could be a nationalized threat to abortion rights,” he said.

In the high-profile contest between Spanberger and Vega, the suggestion of a federal law could give the Democrat a boost with the 7th District’s more moderate voters.

“I think it gives Spanberger a really good issue to drive throughout this campaign,” Rozell said.

Spanberger already seized on the issue and her opponent’s strong support for greater abortion restrictions. One of her first campaign ads spotlighted Vega’s past statements.

A Vega fundraising appeal sent out before the GOP primary underscores her opposition to abortion. She wrote: “I’m the only one who has even answered the National Pro-Life Alliance’s survey and answered it 100% in support of life.”

That survey, shown off by other candidates on social media, asks, “Would you support and co-sponsor a Life at Conception Act?” and “Will you support an amendment to the U.S. Constitution banning abortion except to save the life of the mother?”

News4 asked the Vega campaign whether her 100% support means she also favors that near complete ban on abortion or does she endorse Graham’s proposal. A campaign spokesperson responded with a statement reading, in part: “More Virginians are in line with Yesli, who is pro-life with exceptions in the case of rape, incest and the life of the mother. Yesli stands firmly on the belief that the Supreme Court correctly ruled in their decision to leave this issue up to the states and the people.”

Spanberger believes she’s the candidate who represents what Virginians support, saying in her statement: “I will always stand firm in my commitment to protecting a woman’s right to choose and the right to privacy. My extreme opponent only seeks to strip fundamental freedoms from Virginians at a time when these rights are under siege.”

So far, no debates have been scheduled. Early voting in Virginia begins Sept. 23.