Several public assertions in recent days don't stand up to scrutiny. Here are some of the claims made since her nomination was announced

By Will Weissert and Calvin Woodward • Published March 21, 2022

That difference will be on display as Judge Ketanji Brown Jackson fields loaded questions from Republicans and Democrats, the former mostly opposing her nomination, the latter favoring it.

But the distinction between political and judicial inquiry has already been lost as Republicans in the days before her hearings selectively cited her record to try to make a case against her. They are treating questions from her judge's life over the years as statements of opinion to portray her as an outlier not deserving of a seat on the high court.

Their assertions on this front don't stand up to scrutiny. Here are some of the claims made since her nomination was announced.

THE FACTS: She opined no such thing. She asked questions about it.

Jackson was vice chair of the U.S. Sentencing Commission when it held a hearing on sentencing guidelines in 2012.

She told the hearing she was surprised at a Justice Department expert's testimony that, as she put it, some child-sex offenders may actually “not be pedophiles” but perhaps "loners" looking for like-minded company in child pornography circles. Being surprised by an assertion and wanting to know more are not the same as endorsing it.

“So I’m wondering whether you could say that there is a — that there could be a — less-serious child pornography offender who is engaging in the type of conduct in the group experience level?" she asked the expert witness. "They’re very sophisticated technologically, but they aren’t necessarily that interested in the child pornography piece of it?”

From those questions, Hawley extrapolated that Jackson had drawn conclusions, when she hadn't.

But several behavioral science researchers testified at that hearing that there may be nonsexual motivations among a portion of child-sex criminals. It is not a radical view. And many judges do see a distinction between those who produce child pornography and those who receive it.

In 2020, in denying compassionate release on medical grounds to a convicted sex offender serving almost six years in prison, Judge Jackson asserted: "The possession and distribution of child pornography is an extremely serious crime because it involves trading depictions of the actual sexual assault of children, and the abuse that these child victims endure will remain available on the internet forever.” 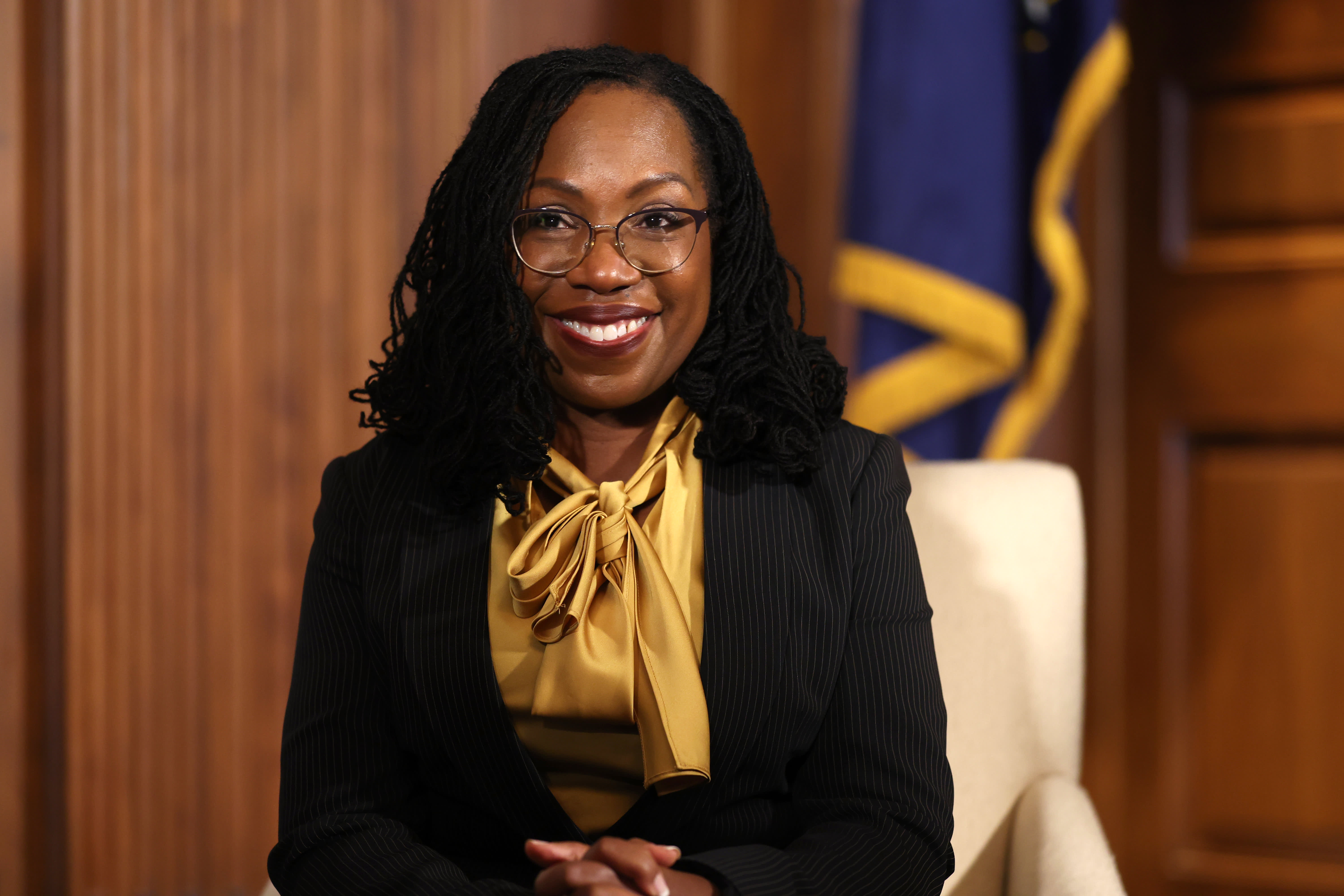 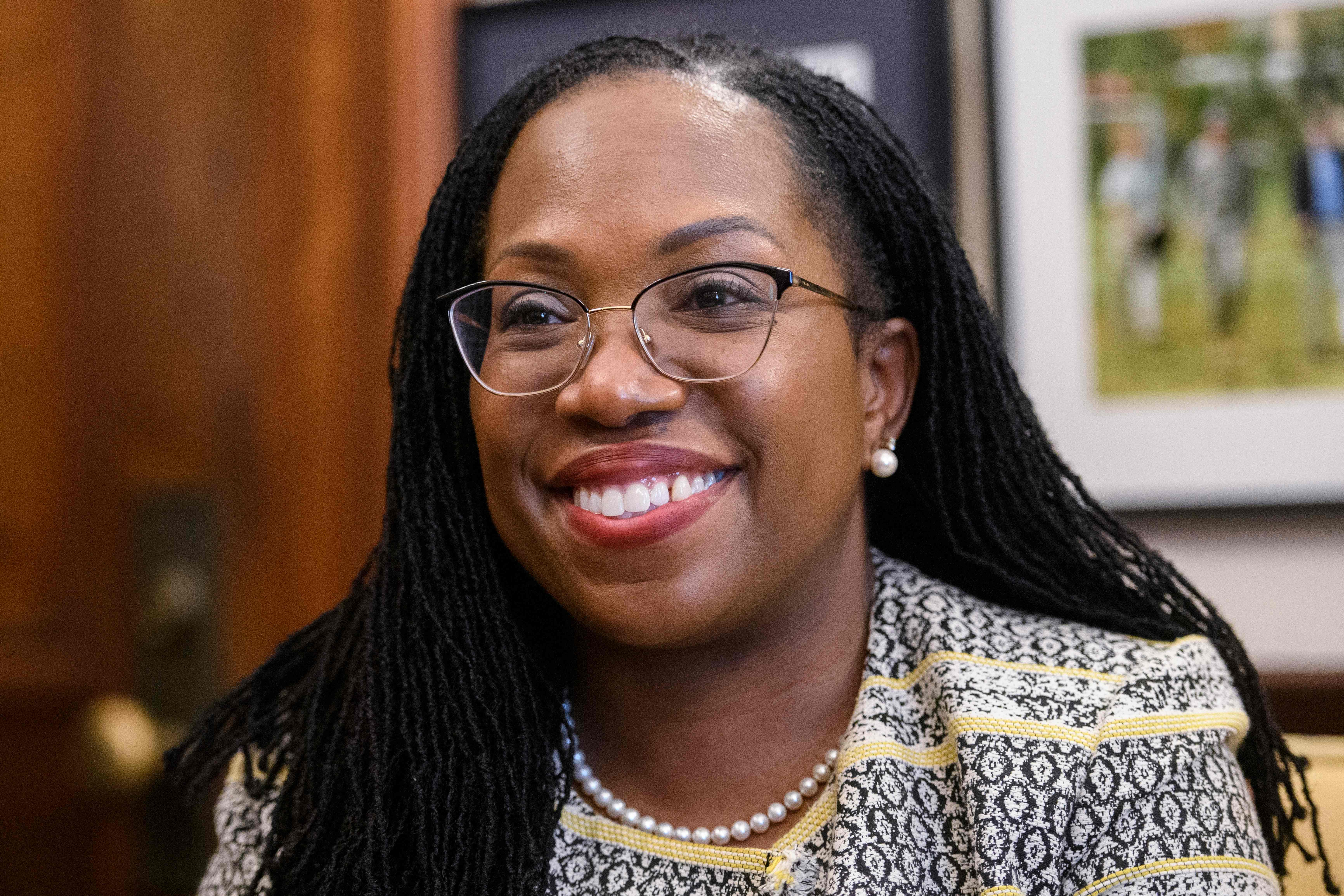 First, she did not defend convicted terrorists but rather suspects. The RNC ignored the presumption of innocence that is at the heart of the legal system. Second, defending people accused of a crime is exactly what defense lawyers are supposed to do. That’s why public defender’s offices exist – to represent suspects who cannot afford a lawyer or who have cases that lawyers for hire don’t want to take.

Jackson was working in the federal public defender’s office in the District of Columbia when she was assigned four Guantanamo Bay detainees, later continuing some of her work with them in private practice. This was after the Supreme Court ruled in 2004 that the detainees could file lawsuits challenging their indefinite detention.

Even those who were charged had those charges dropped, and all were eventually released. None was convicted by the military commissions created to try detainees.

Jackson was going by the textbook when she wrote that under “the ethics rules that apply to lawyers, an attorney has a duty to represent her clients zealously” regardless of the attorney’s personal views.

HAWLEY: “Judge Jackson went below the maximum, the minimum, and below what the government requested in every single case for which we can find records, except two. In those two the law required her to impose the sentence the government recommended.” — statement Friday.

So it is not correct to assert that all but two sentences she handed down in such cases, when she served as a district court judge from 2013 until last year, were “below what the government requested.”

"I think we all understand that people in this country don't experience life or law in the same way," says Tiffany Jeffers, a professor at Georgetown University's law school. With the nomination of Ketanji Brown Jackson, a Black woman, to the Supreme Court, the historically white court might hear new perspectives, Jeffers says. Jackson, a former clerk for retiring Justice Stephen Breyer, is known for her common sense and deep belief in the U.S. Constitution.

HAWLEY: “As far back as her time in law school, Judge Jackson has questioned making convicts register as sex offenders.” — in a Tweet Wednesday.

THE FACTS: That's fair. She did question mandatory registry of sex offenders back in law school but did not come out explicitly against the practice.

Jackson wrote an unsigned statement for the Harvard Law Review in 1996 that suggested judges should be wary of mixing larger public safety concerns and punitive measures when sentencing sex offenders.

It said in part: “In the current climate of fear, hatred, and revenge associated with the release of convicted sex criminals, courts must be especially attentive to legislative enactments that ‘use public health and safety rhetoric to justify procedures that are, in essence, punishment and detention.‘”

This article has been updated to correct that Jackson was a district judge when ruling on child pornography cases, not a circuit court judge.