British documentarian Nick Quested on Thursday testified that he filmed the Proud Boys storming the Capitol on Jan. 6, 2021, and that he also filmed a pivotal meeting between the group's then-chairman Henry “Enrique” Tarrio and another extremist group, the Oath Keepers, the night before in nearby parking garage.

Court documents show that members of the Proud Boys and Oath Keepers were discussing as early as November a need to fight to keep former President Donald Trump in office. Leaders of both groups and some members have since been indicted on rare sedition charges over the military-style attack.

Quested told the House committee investigating the Jan. 6 Capitol Riot that a large group of Proud Boys marched from Trump's speech to the Capitol.

"I documented the crowd go from protesters to rioters to insurrectionists. I was surprised at the size of the group, the anger and the profanity," Quested said.

U.S. Rep. Bennie Thompson, D-Miss., the chairman of the panel, said that Quested previously told the committee about 250 to 300 members of the Proud Boys were there, NBC News reports. Other witnesses confirmed that there was a large Proud Boy presence at the Capitol, Thompson said.

“They weren’t there for President Trump’s speech," Thompson said, noting that the Proud Boys left the National Mall for the Capitol before Trump began speaking. “They walked around the Capitol that morning. I’m concerned this allowed them to see what defenses were in place and where weaknesses might be." 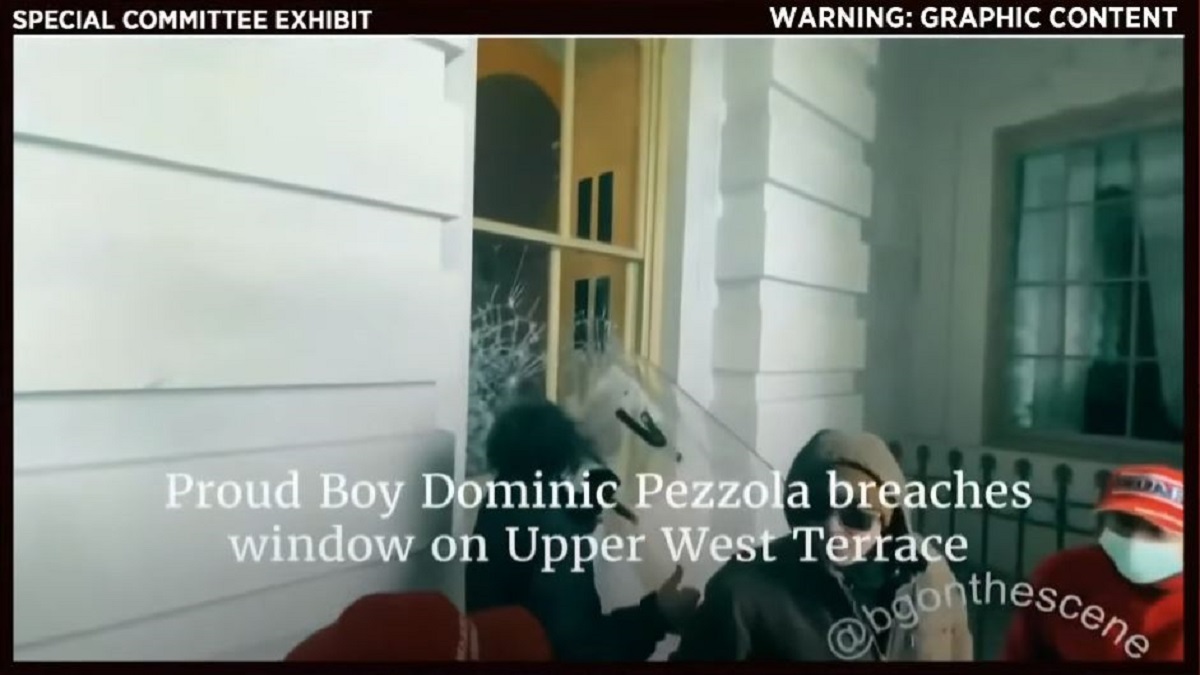 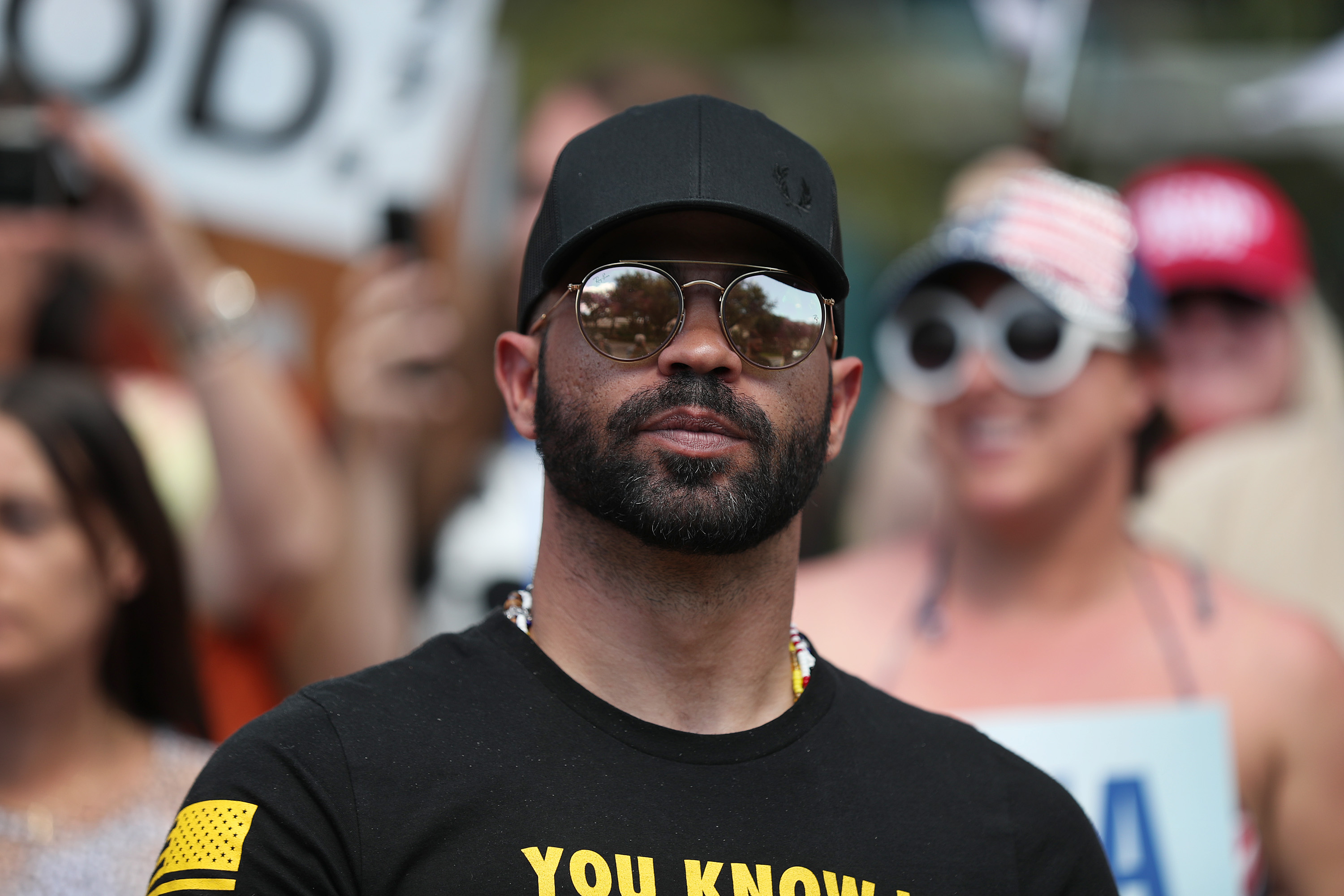 EXPLAINER: a Look at Far-Right Extremists in Jan. 6 Riot