'Disappointing' and ‘Disturbing': Republicans Sound Off on Trump at DNC

"Many of us have been deeply concerned about the current path we’ve been following," former Ohio Gov. John Kasich told the Democratic National Convention.

A group of Republicans addressed the Democratic National Convention on Monday night in a show of bipartisanship rarely seen in party conventions, NBC News reports.

Former Ohio Gov. John Kasich, one of four Republicans to take the virtual stage at the convention, crafted the election as a crossroads for the nation, saying the last four years have led to dysfunction and increasing vitriol between Americans.

Former New Jersey Gov. Christine Todd Whitman, a former administrator of the Environmental Protection Agency, introduced herself as "lifelong Republican" but said that for her, this election is about personality, not partisanship. 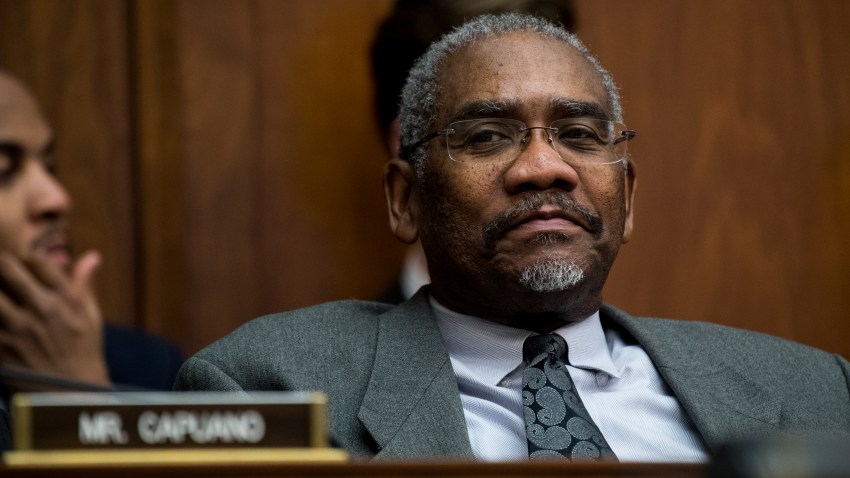 Also taking the "stage" was Susan Molinari, a former New York congresswoman who gave the keynote address at the 1996 Republican National Convention.

"I've known Donald Trump for most of my political career. So disappointing, and lately so disturbing," Molinari said.