Next month, many executives are being called upon at a House hearing to investigate into the industry-wide campaign to spread disinformation about the role of fossil fuels and global warming

Congressional Democrats are calling top executives at ExxonMobil and other oil giants to testify at a House hearing as lawmakers investigate what they say is a long-running, industry-wide campaign to spread disinformation about the role of fossil fuels in causing global warming.

The House Oversight Committee on Thursday requested that executives at ExxonMobil, BP, Chevron and Shell testify at a hearing next month, along with leaders of the American Petroleum Institute, the oil industry's top lobbying group, and the U.S. Chamber of Commerce. 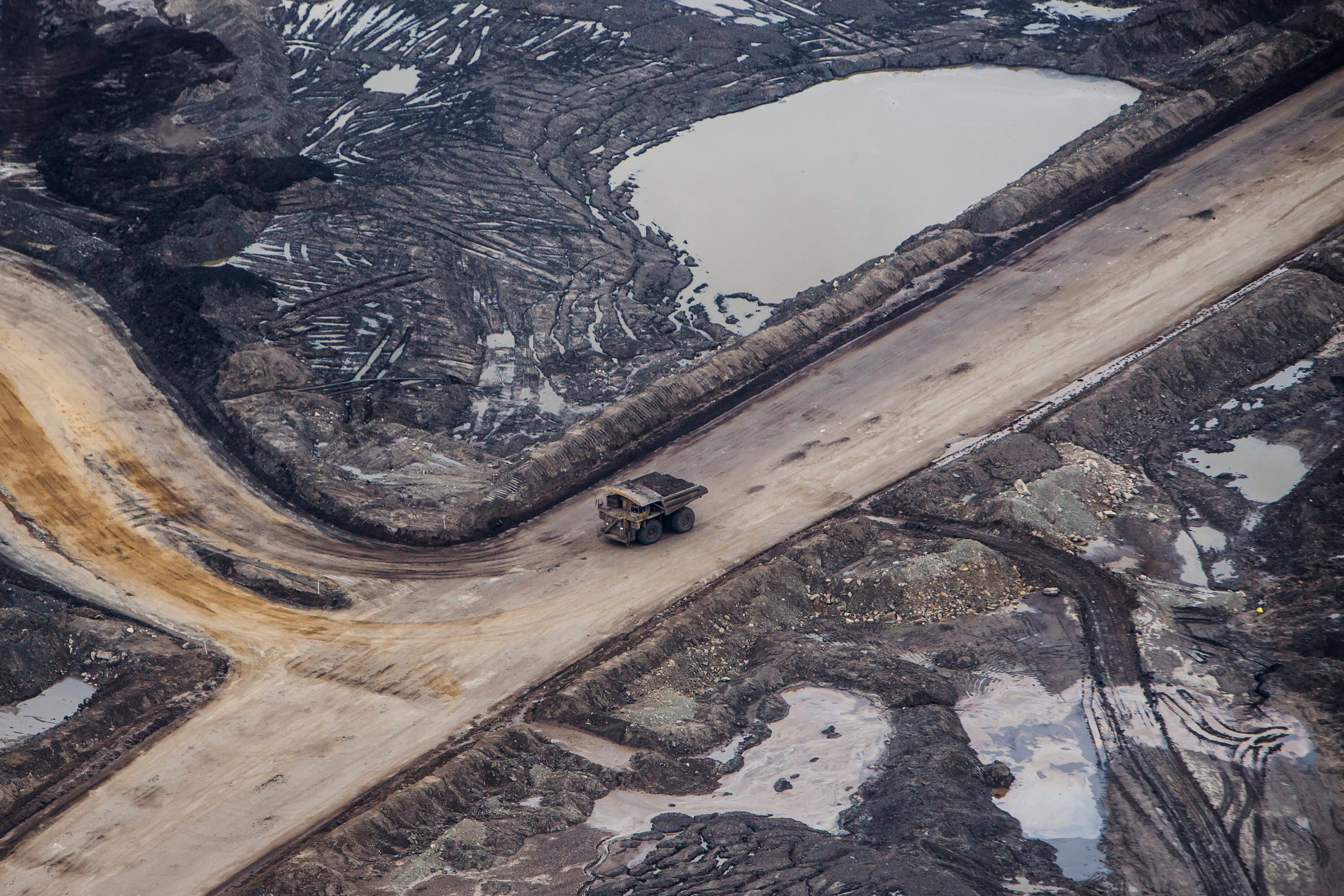 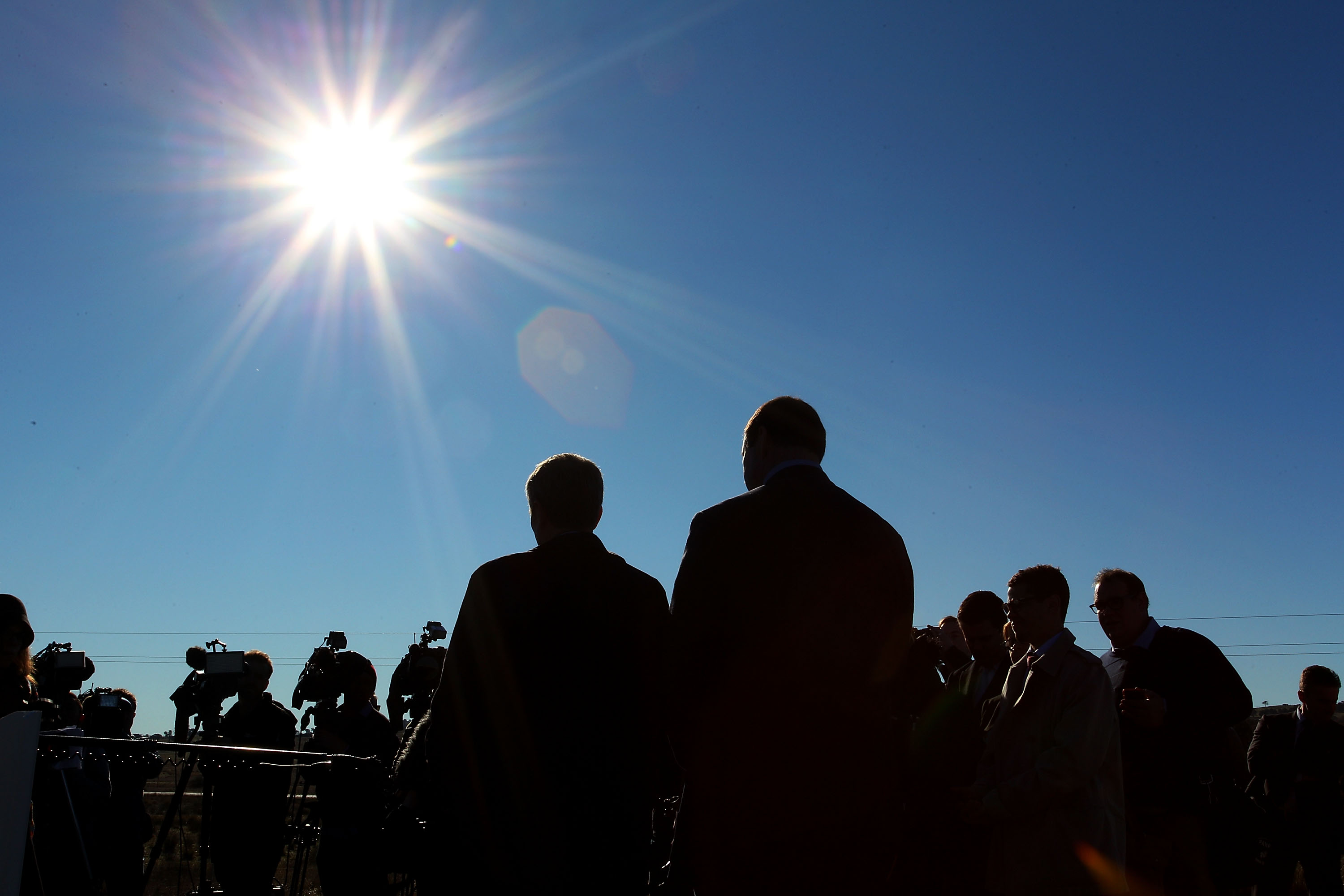 “We are deeply concerned that the fossil fuel industry has reaped massive profits for decades while contributing to climate change that is devastating American communities, costing taxpayers billions of dollars and ravaging the natural world,” Oversight Chairwoman Carolyn Maloney, D-N.Y., and Rep. Ro Khanna, D-Calif., wrote in a letter to oil executives.

“We are also concerned that to protect those profits, the industry has reportedly led a coordinated effort to spread disinformation to mislead the public and prevent crucial action to address climate change,” they wrote. Khanna, chairman of Oversight's environment subcommittee, has been pressing the oil industry for months for documents and other information on its role in stopping climate action.

Khanna has been focusing on Exxon after a senior lobbyist for the company was caught in a secret video bragging that Exxon had fought climate science through “shadow groups” and had targeted influential senators in an effort to weaken President Joe Biden’s climate agenda, including a bipartisan infrastructure bill and a massive $3.5 trillion spending bill currently moving through Congress.

McCoy's comments were made public in June by the environmental group Greenpeace UK, which secretly recorded McCoy and another lobbyist in Zoom interviews.

Darren Woods, Exxon’s chairman and chief executive, condemned McCoy's statements and said the company stands by its commitment to work on finding solutions to climate change.

Woods is among the executives the House panel hopes to question at an Oct. 28 hearing, along with BP America CEO David Lawler, Chevron CEO Michael Wirth and Shell president Gretchen Watkins.

The committee also has said it will formally question McCoy about his comments, although timing of that interview has not been set.

Maloney and Khanna said in a statement that ExxonMobil and other oil companies “have worked to prevent serious action on global warming by generating doubt about the documented dangers of fossil fuels and misrepresenting the scale of their efforts to develop alternative energy technologies.'' They compared the tactics to those deployed by the tobacco industry to resist regulation "while selling products that kill hundreds of thousands of Americans.''

The oil industry's “strategies of obfuscation and distraction span decades and still continue today,'' Khanna and Maloney said. The five largest publicly traded oil and gas companies reportedly spent at least $1 billion from 2015 to 2018 "to promote climate disinformation through ‘branding and lobbying,' ” the lawmakers wrote.

The committee gave oil executives until Sept. 23 to respond and said additional steps, including issuing subpoenas, are possible.

A spokesman for Exxon said the company had received the letter and would respond to the committee. He declined further comment.

Bethany Aronhalt, a spokeswoman for API, said the group "welcomes the opportunity to testify again before the House Oversight Committee and advance our priorities of pricing carbon, regulating methane and reliably producing American energy.” API President Mike Sommers was among those invited to testify next month.

Exxon and other oil companies frequently boast about efforts they say they are making to produce clean energy in social media posts accompanied by sleek videos or pictures of wind turbines.

“We power progress together by providing more and cleaner energy solutions for the world,” says Shell’s Facebook profile, which is followed by more than 9 million people.