"It's still been very confusing for everyone," said Fairfax County Registrar Gary Scott

The deadline to request a mail-in voting ballot in Virginia has come and gone -- yet thousands of people are still requesting them.

"It's still been very confusing for everyone," said Fairfax County Registrar Gary Scott.

Scott has had to deny more than 1,300 of these late requests. Arlington County reports about 150, and in Loudoun County, a couple hundred more.

The situation "makes people a little bit less confident in our system, when things don't work out for them," said Loudoun County Registrar Judy Brown. 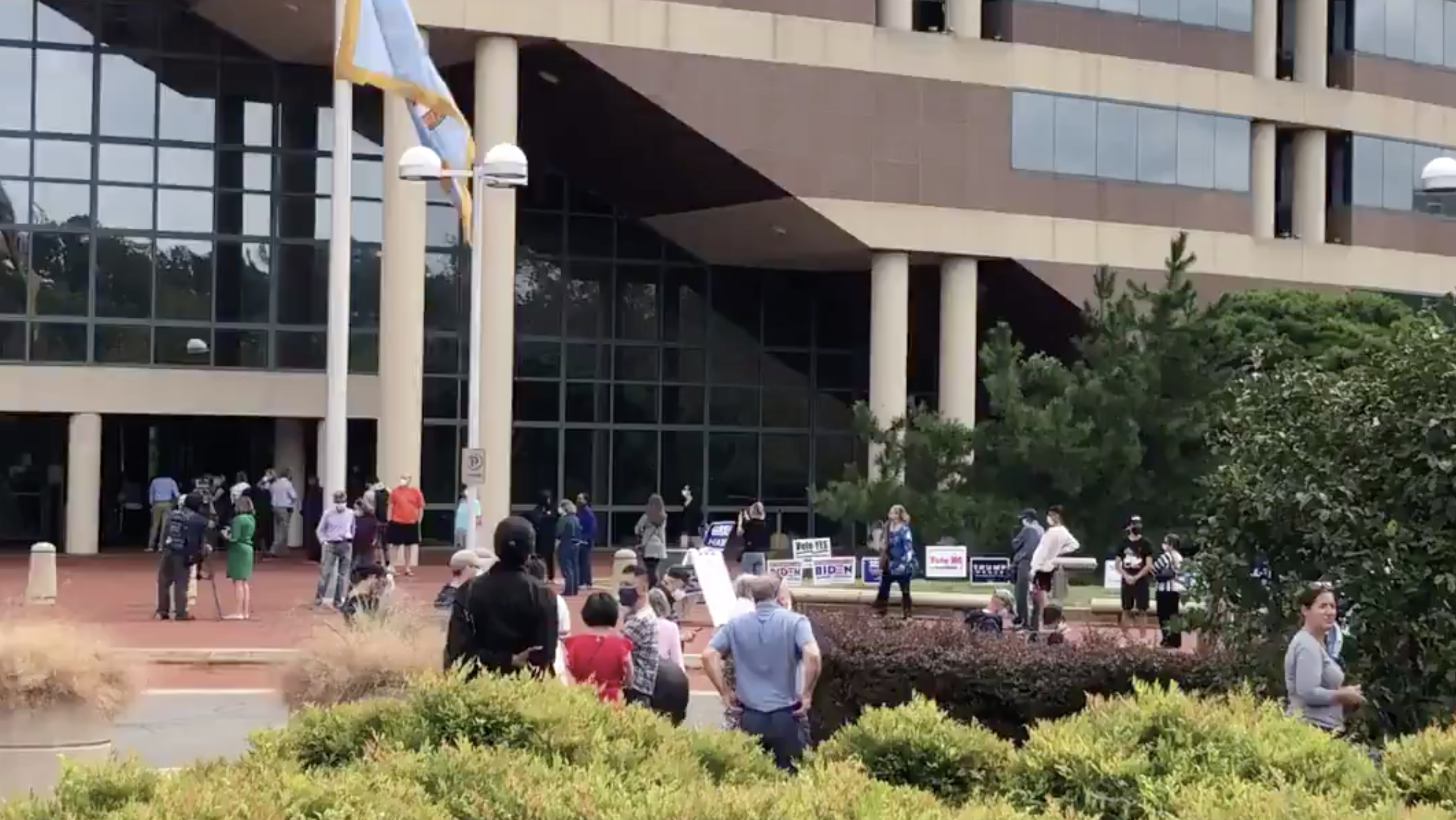 Fairfax County Seeks to Get Ahead of Voter Intimidation Concerns 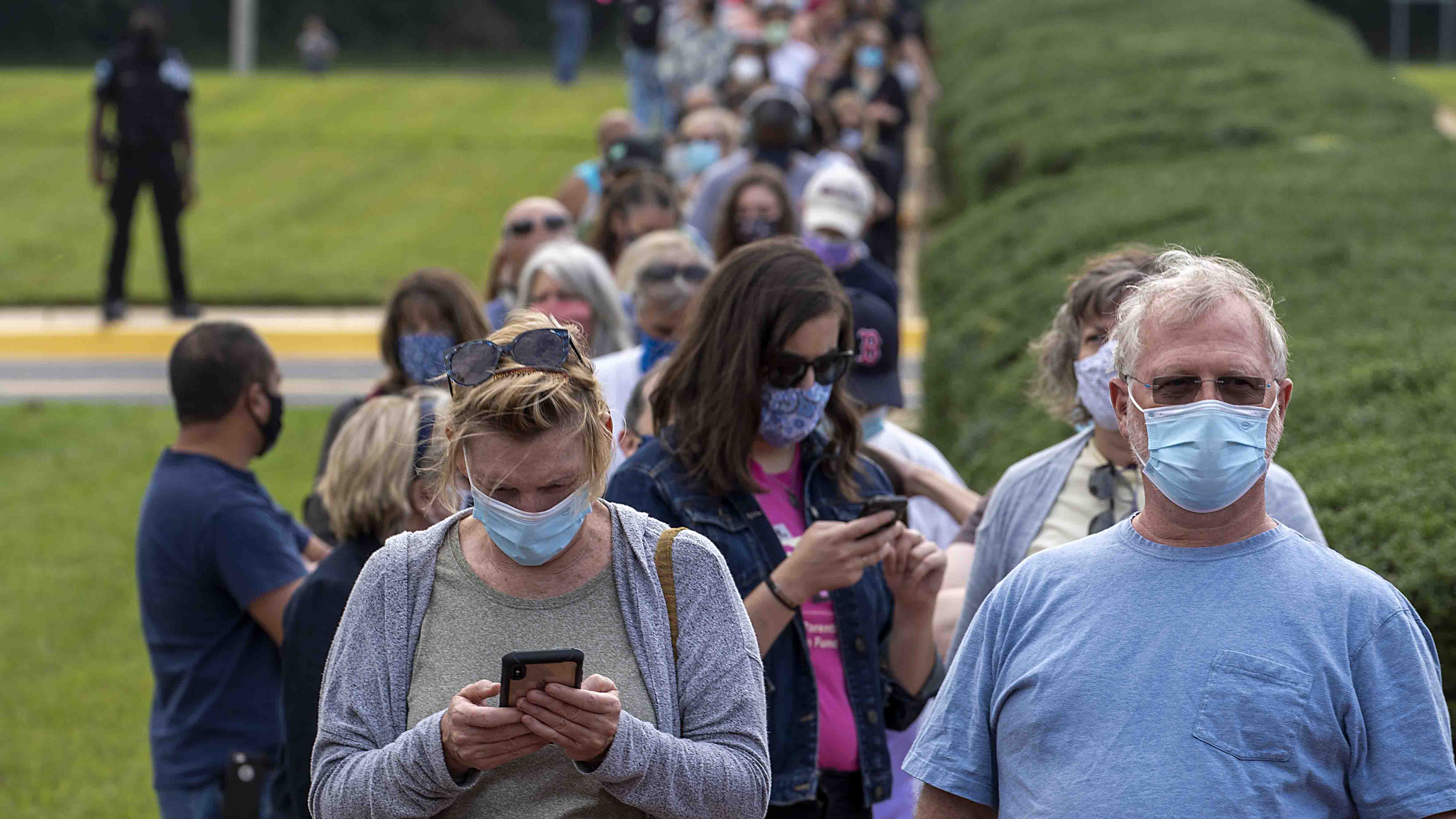 Election officials explain that the mail-in ballot application allows voters to request mail-in ballots for an entire year, which is why the online portal is still open.

But the website never flags the fact it's too late for next week's election, so while some potential voters are waiting for their ballots in the mail, local election offices are sending you a different letter, explaining that they've actually missed the deadline.

In fact, with about 70,000 mail-in ballots still not submitted in Fairfax County, officials recommend you don't risk mailing your ballot this close to the election.

"We would strongly suggest, instead of putting it in the mail, you go to one of our early voting sites and deposit it in the dropbox," Scott said.

Speaking of those ballot drop boxes, another oh-so-2020 hiccup is popping up in Loudoun and Fairfax counties. People from out of county, or even out of state, are dropping their mail-in ballots in these boxes.

"We just have to drop them in the mail and send them to where they need to be going," Brown said.

A stack of out-of-state mail-in ballots from the Fairfax County dropbox shows one that should have been sent to Tallahassee, Florida, and another meant for San Diego, California.

"By putting it in our dropbox, you just added another delay in getting it returned in time to be counted," Scott said.

If you didn't request a mail-in ballot before the deadline, you can vote in person. You can vote early in-person through Saturday. Election Day is Tuesday.

If you're still holding on to your mail-in ballot, drop it off in person -- just make sure it goes into the dropbox in your county.

News4 has reached out to the Virginia Department of Elections to ask them about this problem, but they haven't responded yet.