The latest news on the 2020 presidential election
voter fraud

In a year that’s seen a surge in absentee ballot requests and the president even encouraging some voters to test the system by illegally voting twice, elections officials across the region say they’re prepared to prevent any effort to cast multiple ballots.

"If you've thought of a way that maybe this system could be gamed or cheated, I promise you we've already found a way to protect against that,” Virginia Elections Commissioner Christopher Piper told the News4 I-Team this week.

He’s among the elections leaders who spoke to News4 about how electoral systems detect double voting efforts — with Piper calling widespread fraud “very, very rare” —  and about what voters who change their minds about casting a mailed ballot should do instead.

“We have a lot of protections and safeguards in the system, and you can trust the integrity of the election, especially in Virginia, but throughout the country,” Piper said. 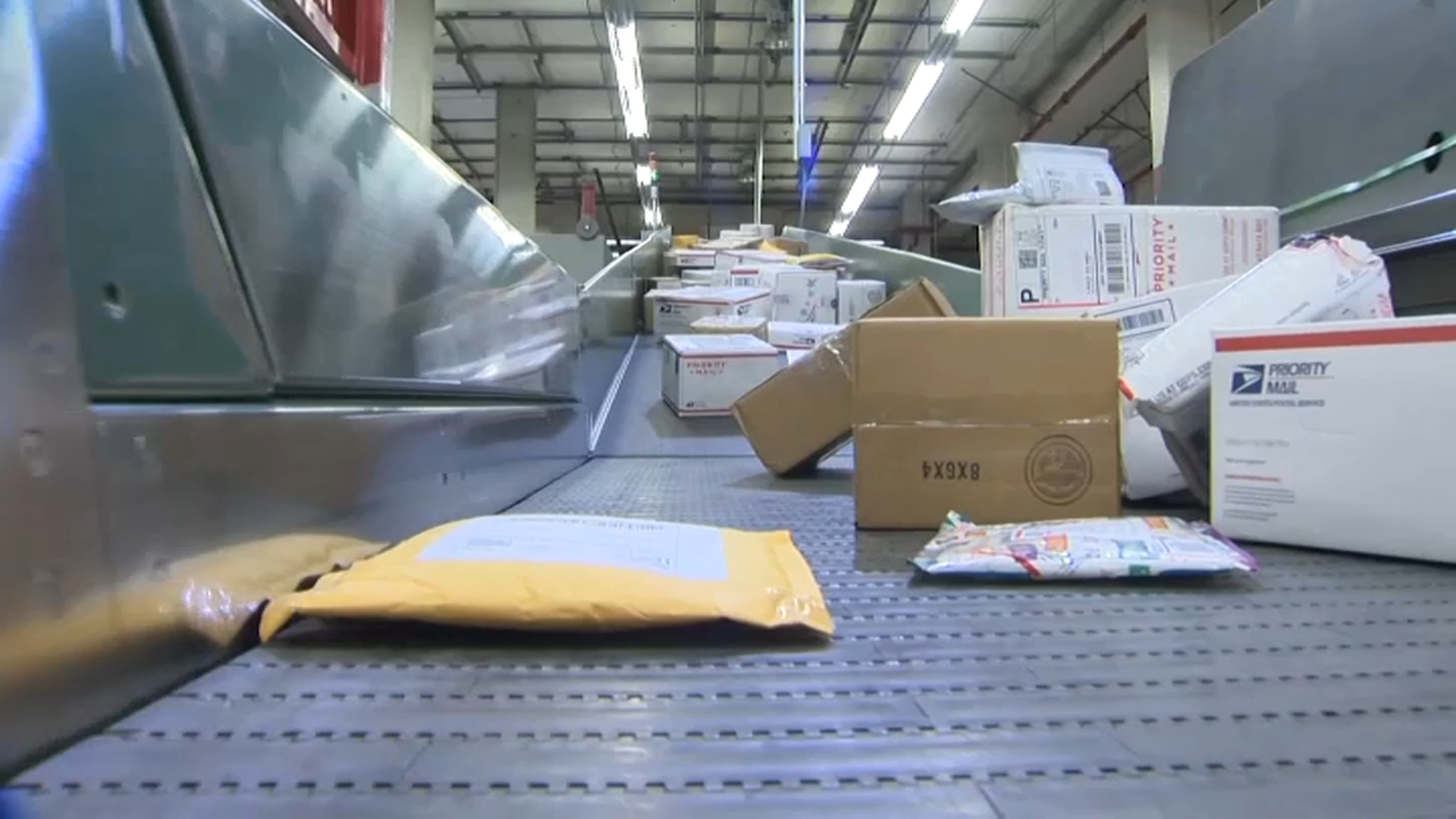 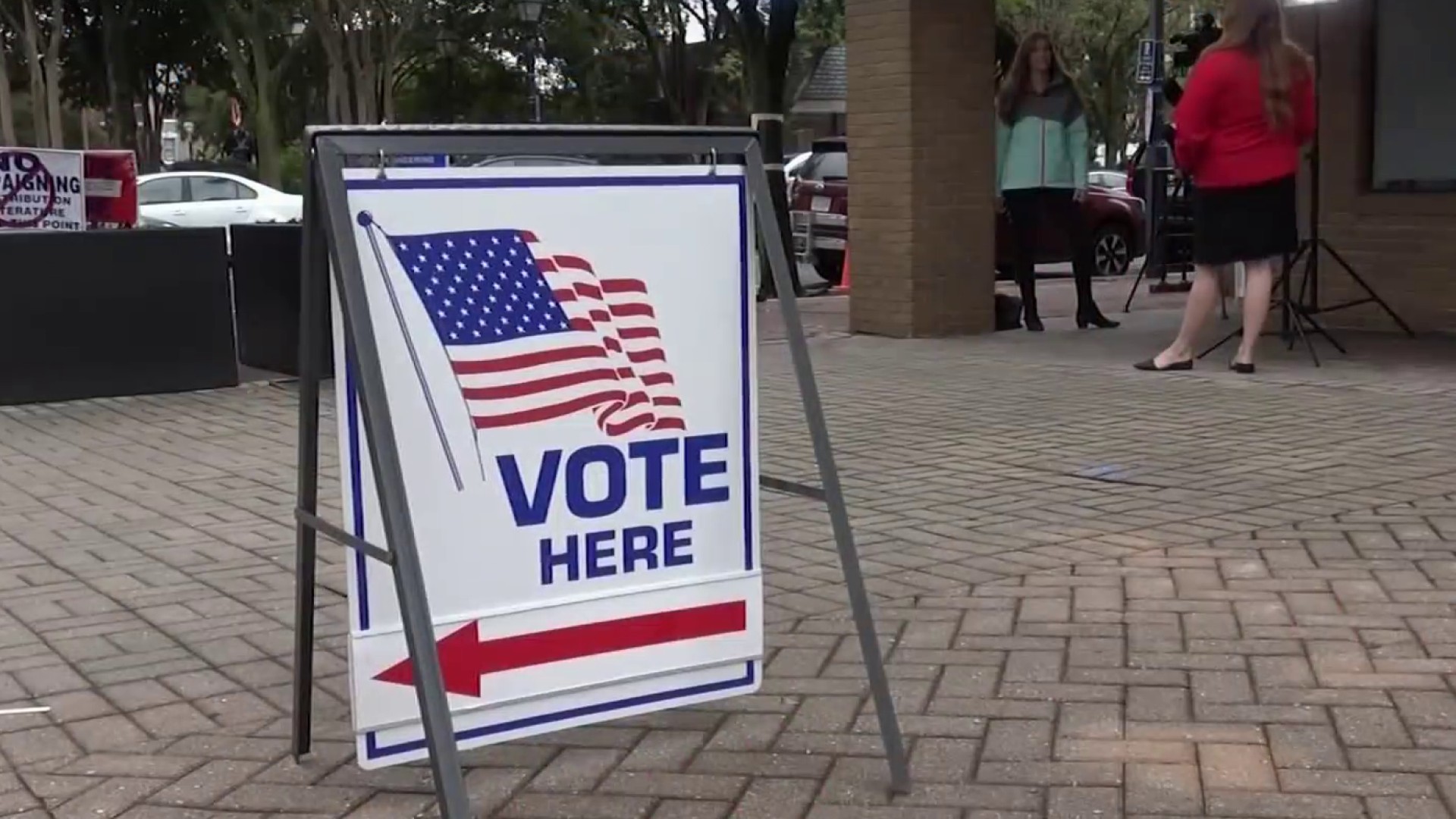 More than three million voters throughout the District of Columbia, Maryland and Virginia have already received a ballot in the mail, public records compiled by the I-Team show. Of those, nearly 500,000 went to all registered D.C. voters, who were sent one whether they requested it or not. They’re a small slice of the nearly 91 million absentee ballots requested nationwide, according to the United States Election Project, a database run by the University of Florida.

Broadly speaking, requesting or even receiving an absentee ballot doesn’t preclude someone from voting in-person, unless that voter’s mailed-in ballot was already counted as voted, officials said.

If it’s before Election Day, the voter has the option of signing an oath that states they haven’t mailed back the absentee ballot, Piper explained, and the voter is then allowed to vote electronically. Otherwise, the voter will be able to cast a provisional ballot, which he said will be counted only if the mailed-in ballot isn’t received and recorded.

Piper warned that, while the system is designed to catch attempts at double voting, any attempts to “test the system” are illegal.

Keith Scarborough, who heads the Prince William County Electoral Board, said his office forwarded the cases to the authorities for further investigation.

In a press release, Commonwealth's Attorney Amy Ashworth said her office has “the utmost confidence in our electoral process and in the local election officials” and warned against any efforts to illegally vote.

Unlike Virginia, D.C. doesn’t require voters to turn their absentee ballot in if they’d rather vote in person. But D.C. Board of Elections Chairman Michael Bennett says the District can tell if someone has already voted because of a unique ID code issued to each voter.

If someone who has already voted the absentee ballot shows up at the polls, the elections workers will see he or she has already sent back a mailed ballot, he said. But if a voter’s returned ballot is under review, for instance, a voter will be allowed to cast a special ballot. That special ballot will only be counted if, for some reason, the original mailed ballot is rejected, according to a D.C. Board of Elections spokesman.

Roughly 480,000 District residents were sent absentee ballots and more than 36 percent have sent them back in, as of Friday. Voters who either did not use a mailed ballot or whose ballot has not yet been received by the elections office are allowed to vote in person. If the mailed ballot is received after the voter has voted in person, it will not be counted.

Bennett noted that D.C. also uses a signature verification match in the event someone believes another person wrongly voted their mailed ballot.

In Maryland, if the system shows a voter was mailed a ballot and then shows up to a polling place in person, that voter will have to vote a provisional ballot even if the mailed ballot wasn't returned to the elections office.

“That is our way of just making sure that we're only counting one ballot per voter,” Maryland State Board of Elections Deputy Administrator Nikki Charlson told the I-Team. “We'll count your provisional as long as you haven't also returned that mail-in ballot."

Charlson said each voting location has a strict chain of custody standard, so unlike Virginia, Maryland does not want voters to bring unused mail-in ballots to trade-in.