Over one-third of D.C., Maryland and Virginia voters have already cast their ballots

Days before the 2020 election, politicians are campaigning hard but floods of people have already submitted their ballots across D.C., Maryland and Virginia. 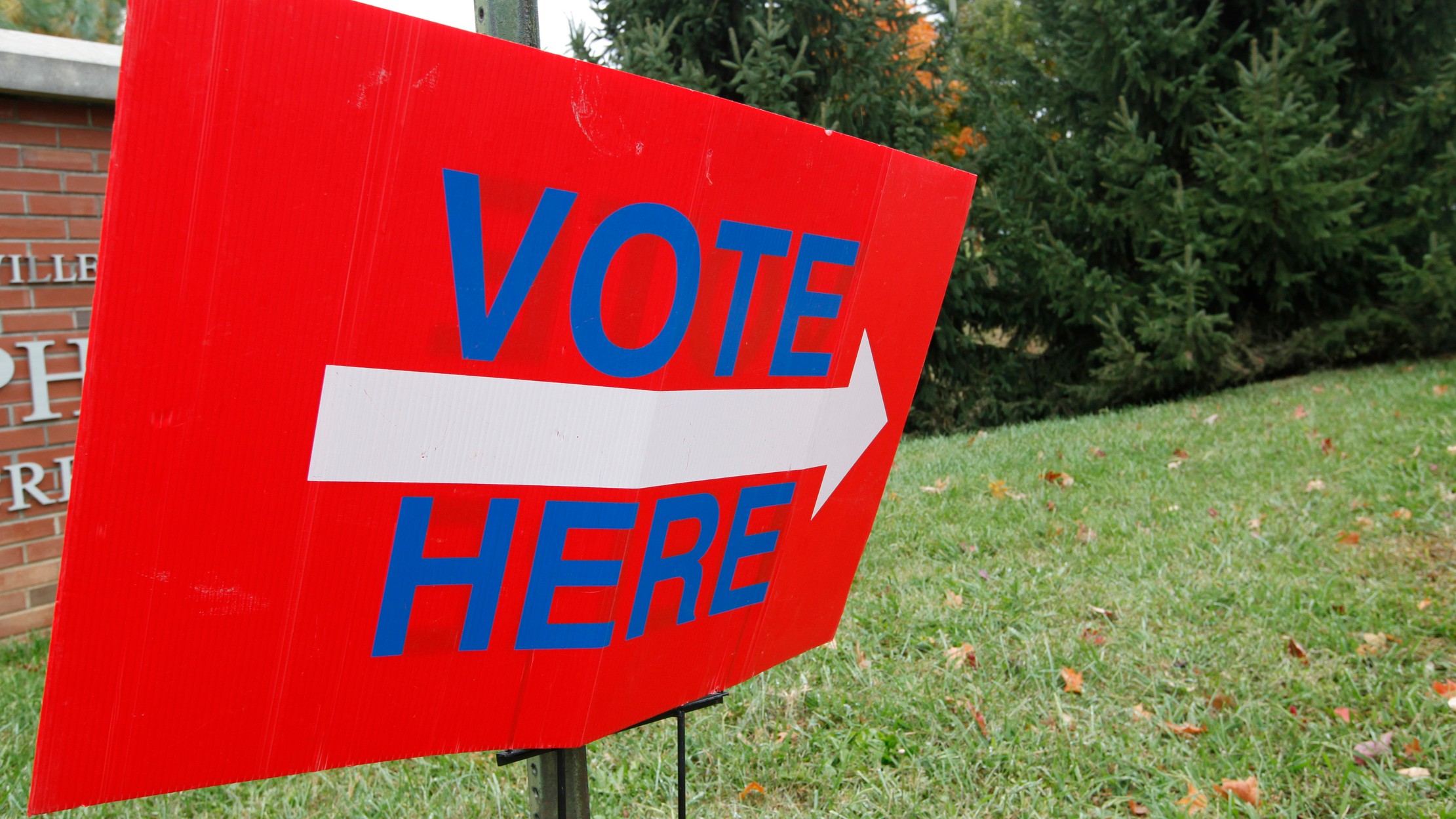 That means about 30% of all registered voters in the District have now cast their ballots.

In Maryland, another 153,000 residents voted in-person Tuesday. On Monday, 143,494 voters headed to the polls on the first day of early voting. The swell broke the state’s record for the most early voters in a single day.

Between mail-in voting and in-person early voting, nearly a third of all registered voters in Maryland have cast their ballots.

Extraneous marks and coffee stains can create problems for election workers and even get your ballot tossed. News4's Aimee Cho explains what to avoid.

In Virginia, more than 35% of people have voted so far.

In West Virginia, 126,147 residents voted by Tuesday, the Secretary of State’s office said.  Wednesday is the deadline to request an absentee ballot in West Virginia.

During this election, voters have several options for casting their ballots. Here’s how to vote in D.C., Maryland, Virginia and West Virginia.